Microsoft Windows is the most commonly used OS on desktop and laptop PCs around the globe and that is not by chance. Thanks to its simplicity that makes it easy to use for new comers, as well as its more advanced side which allows power users to get the best out of the system, the OS made in Redmond has become gained huge popularity. Plus, its high game compatibility also makes it the go-to operative system for any gamer. 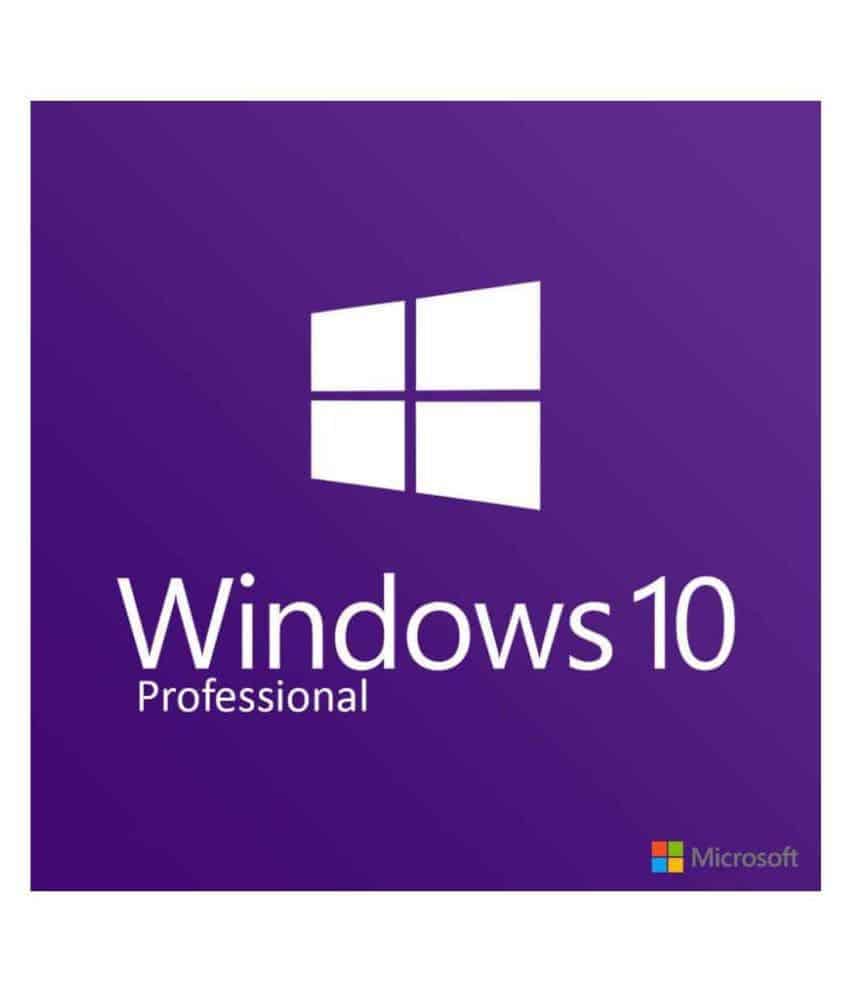 Now, obtaining the software digitally has become the norm because it’s within your reach in just few clicks. Plus most of the times it’s also much more affordable as we can see on one of the biggest websites that sell software digital keys: MMORC.com. With that in mind, let’s go ahead and check the various deals!

First things first, you need a copy of Windows 10 Pro or Home edition. You can save 43% off by using the coupon code “GIJ43“.

Next we have a bunch of Microsoft software along with some very interesting combos. Here you can use the coupon code “GIJ59” to save 59% off. 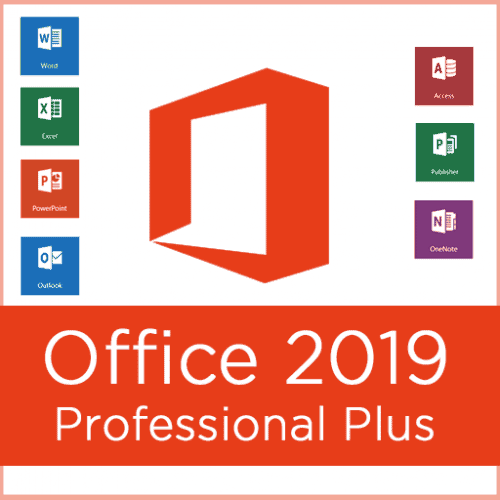 Finally, you can enjoy a 43% off discount on lots of high-end security software such as Kaspersky and McAfee by using the coupon code “GIJ43”

Please note that MMORC.COM supports PayPal payment, which means your money is safe. By the way, if you have any questions about MMORC’s products and service, contact them via email: support@mmorc.com.

Next ELEPHONE PX Pro on Sale on the Official Website