We already know that the Microsoft Xbox Series X and S are on sale for $499 and $299 respectively. These consoles are selling out swiftly just like the competition (Sony PS5). The Xbox Series X comes with an in-built 1TB storage space. However, it is important for us to note that the available space for players is 802GB. In addition, the storage capacity of the Xbox Series S is 512GB. As of now, we do not know the available space for players on this device. While the latter is fair enough, the former can not hold many games. Microsoft claims that Xbox Series S games should take up 30% less space than Xbox Series X games. 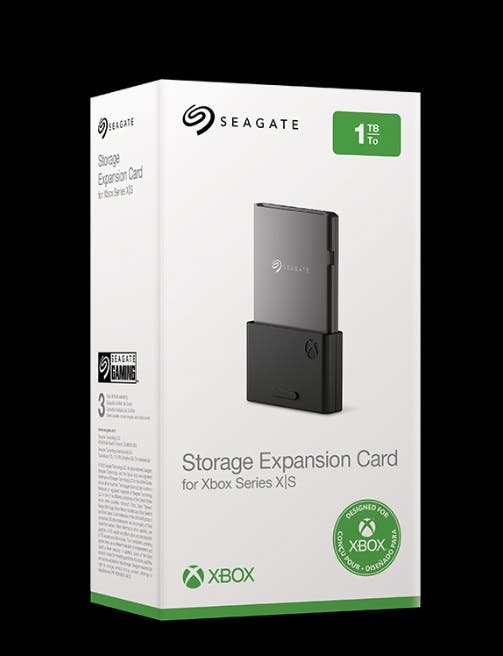 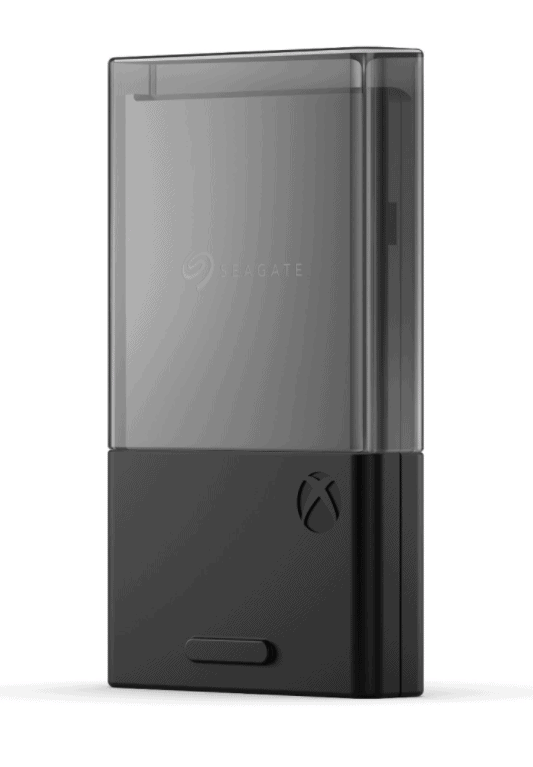 According to recent reviews, games on the Xbox Series X began to load three to four times faster. In particular, on Xbox One, the Control game loads in 30-38 seconds, while on XSX it takes only 9-10 seconds, and in the case of Final Fantasy XV, the difference is about six times.

Another impressive feature is the Quick resume. It allows you to quickly switch between several games, while each remains in memory. The switch is not instantaneous – it takes 5-10 seconds – but it’s still much better than what we have now. Interestingly, there is no clear limit to the number of games in memory.