Reliance Jio plans to launch a new Jio Phone with 5G support in India next year. The primary highlight of the phone is its affordable pricing which will be around ₹2500-₹3000 (~$40). According to the Economic Times, it will be the cheapest 5G supported smartphone as like the Jio 4G Phone which was launched in India in 2016. 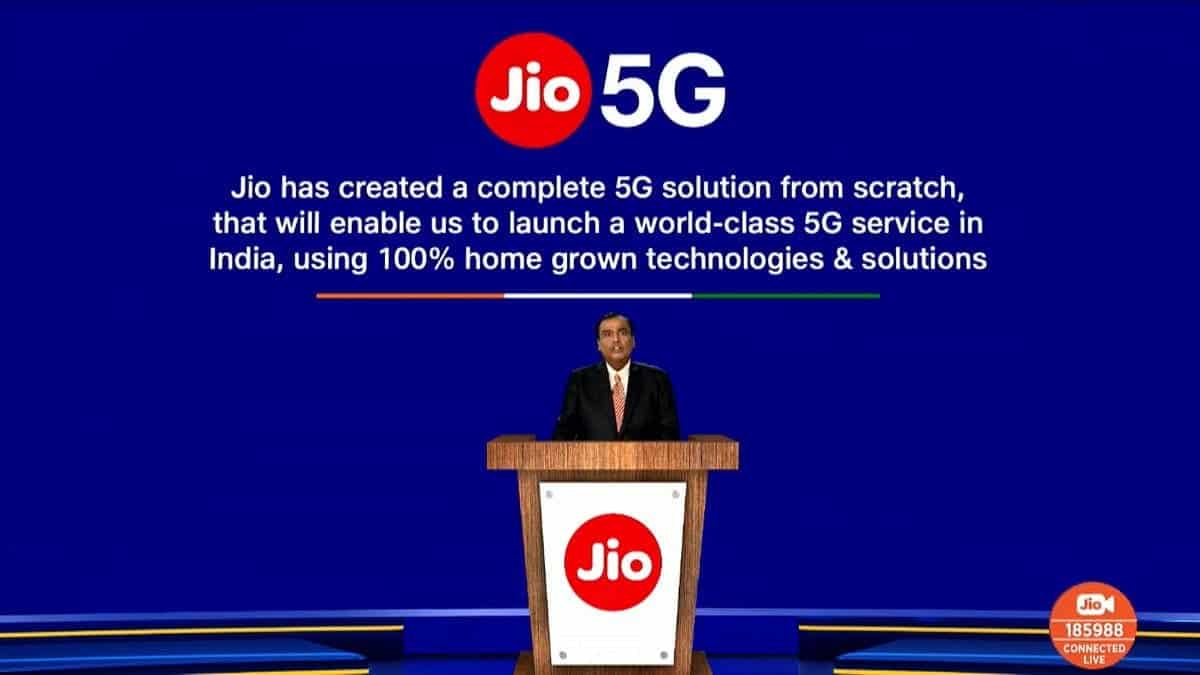 In 2016,  the company had given a deal to the users through which they got a free Jio Phone by just paying a refundable deposit of ₹1500 (~$20). A similar strategy could be adopted by India’s largest 4G operator to launch its 5G smartphone in the country. Although, the Indian Government is yet to allocate the 5G spectrum.

According to Ericsson, the 5G services are likely to be available in India only from 2022. However, Reliance Jio is working on its own equipment for the 5G network. Moreover, the company has even asked the Department of Telecom to allocate the 5G Network spectrum for testing purposes before the commercial launch.

In recent times Reliance Jio has got a few major investments from Google, Facebook, Qualcomm, etc. Talking about Google, the company has invested ₹33,737 crores (~$4.7) to purchase a 7.7% stack in Jio platforms. The search giant has joined hands for developing a new variant of Android for low-cost smartphones. As per some speculations, a new custom Android build is expected to launch with the 5G Jio Phone.

Currently, if we see the cheapest 5G smartphone in India then OnePlus Nord comes up with the price tag of ₹24,999 (~$340). However, major OEMs are already working to bring affordable 5G smartphones to India. Realme India CEO, Madhav Seth has confirmed that the company is already bringing Realme X7 with MediaTek Dimensity 1000+ SoC to India soon. There are several affordable 5G smartphones which are already available in China, and the manufacturers are just waiting for the 5G spectrum allocation in India.

Overall, from carriers to manufacturers all are aggressively working to bring 5G support in India.

Next Another batch of discounted Aliexpress IR thermometers