Today, Xu Qi, the vice president of Realme, asked users whether Realme’s next-generation flagship should have a ‘plain-leather’ version.

We should also say that most likely the Realme’s next-gen flagship will come with the Snapdragon 875 chip. Besides the fact that Realme flagship phones have always adopted the latest chips of Qualcomm, the Snapdragon 875 will be uncovered on December 1. We mean there is much time to design a top-notch model powered by this SoC. 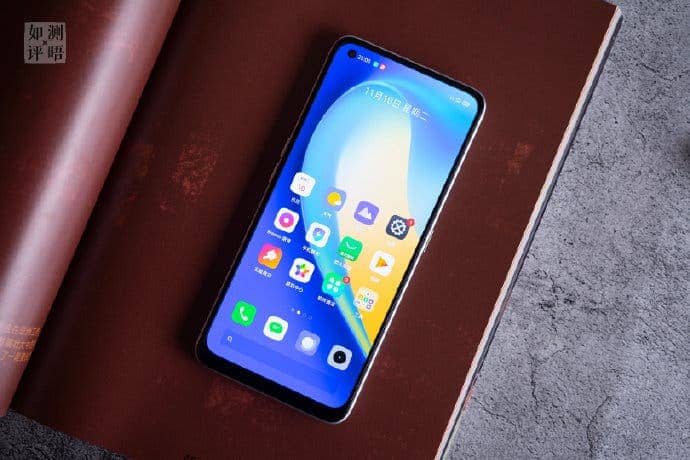 Prior to this, Realme has introduced plain leather variant on the Realme Q2 Pro. This is the first plain leather phone in this range. Also, it was the first time that Realme decentralized the craftsmanship unique to high-end flagships to the thousand yuan position.

Thus, we can expect the Realme’s next-gen flagship to come with at least to selling points. They are the very powerful chip and fast charging. But we are not naïve to think the manufacturer will be limited by these two only. Say, today’s quiz is the best indicator showing that the company is thinking what other top-end features can be added to the phone. In this regard, we always have no doubts that the next-gen high-end smartphone of OPPO’s sub-brand will also be very attractive in terms of photography. In fact, these are the four key features that affect customers’ purchase decision.

Next Xiaomi Shipped Over 46.6 Million Smartphones In The Third Quarter