Tesla is one of the most relevant companies for those who are interested in electric cars and in futuristic concepts and technologies. The giant already unveiled some of the most interesting electric cars in the industry. According to a recent report, Tesla Inc is gearing up to begin operations in India early next year. The report comes straight from the country’s transport minister, Nitin Gadkari, who made a statement in an interview to the Indian Express.

Tesla will start its Indian journey by having a dealership in the country. Then, it will consider a more active presence via vehicle assembly and manufacturing. The company will collect the feedback from the first stage, and only then, will bring its portfolio in full force. The minister brought the details in the newspaper. However, don’t hold your breath just yet. The electric-car maker will give a definitive statement on the issue and it is unclear whether the Minister was speaking on the basis of advanced talks with the electric car maker. Moreover, the Minister’s office is yet to put out any statement concerning the matter.

The Indian government is taking some measures to reduce its reliance on oil. The company is searching for multiple alternatives and this consequently urges them to search for ecological solutions like electrical cars. The government also wants to drastically reduce its carbon footprint by cutting down on pollution. There are some regions in India where pollution is seriously affecting people’s lives. Electric cars seem to be an alternative for the transports segment. However, it still needs a huge investment from the authorities. The country still lacks proper infrastructure such as charging stations. 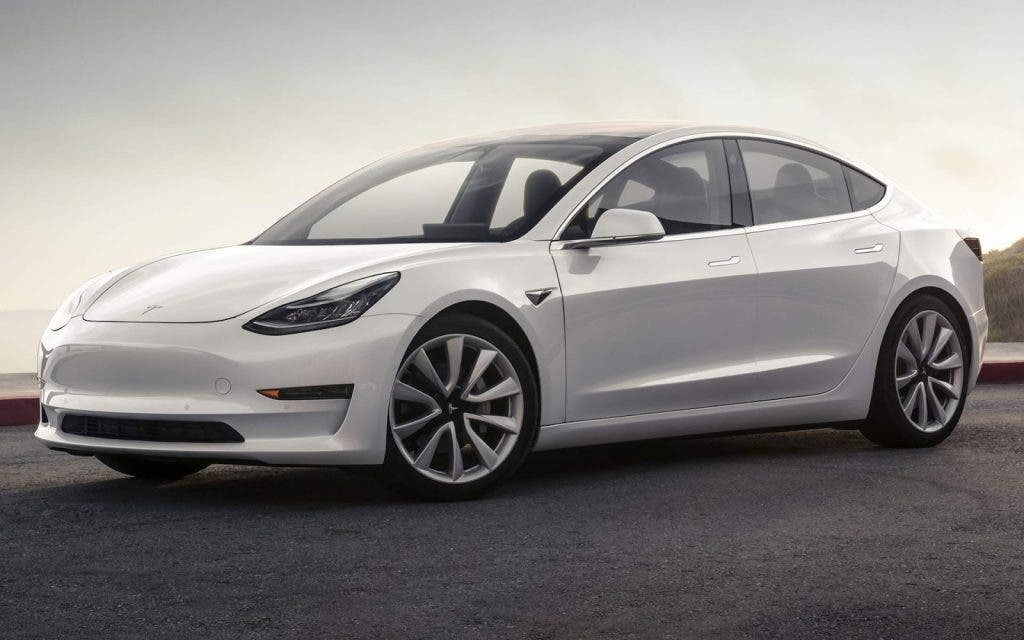 As far as Tesla plans are concerned, the company will launch first the Tesla model 3. It’s the cheapest among Tesla vehicles, with prices surround the $74.739 tag. This information comes from a report by Economic Times. In a positive sping to the impeding India rollout from 2021, Tesla’s Chief Executive Officer Elon Mus confirmed the good news on Sunday via his verified Twitter handle. However, we assured that this move won’t happen in January. So with “early in 2021” it can mean sometime in the first quarter of 2021. In the worst-case scenario, sometime before the second half of the year.

Interestingly, in October 2020, the government of the Indian State of Maharashtra invited the company to the state. Now, several weeks later, Elon Must hinted at the company’s arrival in India.