Facebook Twitter Youtube
The smartphone industry is consistently evolving and there are technological advancements from year to year. While some of these technologies are easily popularized, others take a lot of time. For instance, it didn’t take long for so many manufacturers to use the punch-hole design. However, not any phone makers can boast of a foldable phone even though it has been around for a while. Last year, we saw so many patents describing “rollable display”, “sliding display” and more. Now, an anonymous tip sent to GizChina shows that the industry may soon get smartphones with three displays.
For patents, smartphones with three displays are not new. Back in 2015, Samsung Electronics got the first patent in the U.S. for a three (3) screen smartphone. (See patent US 9,071,673 — Portable communication device having flexible display unit).
One year later in 2016, the second U.S. patent for a three (3) screen smartphone went to LG Electronics. (See patent US 9,383,886—Display device providing history information and method for controlling the same).
Then in 2017, a minority innovator, Derric Kingsley Walker, got the third U.S. patent for smartphones with three displays. (See patent US 9,716,778—Three-dimensional extension screen smartphone).
Of course, these are just patents and there is no assurance that they will ever hit the market commercially. Our source claims that Walker reached out to LG in 2018 for a possible collaboration to develop the three-screen smartphone. However, LG did not give a positive response to Walker’s request.

Walker is not giving up on pushing his ideas 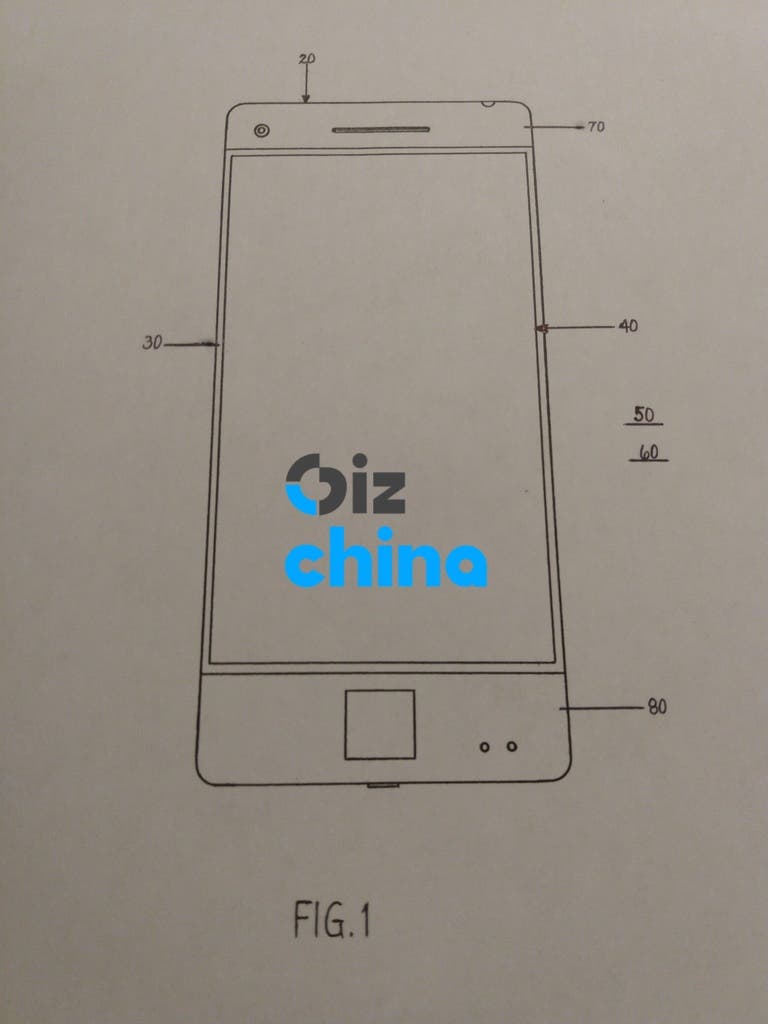 In November 2020, Walker filed a PPA package for a new three(3) screen smartphone. The design of this device will be PERFECT for instant manufacturing. It hopes to be the world’s first potentially successful three-screen smartphone.
The device is said to morph from that of a standard 3 x 5-inch display into that of a 7-inch tablet.  When all three displays are combined, the size of the display exceeds 8-inches. The individual displays feature simultaneously multi-tasking options. In addition, the design of the device can hold a removable 5000 mAh Li-Po battery for heavy usage. Of course, the three displays will consume a lot of power. 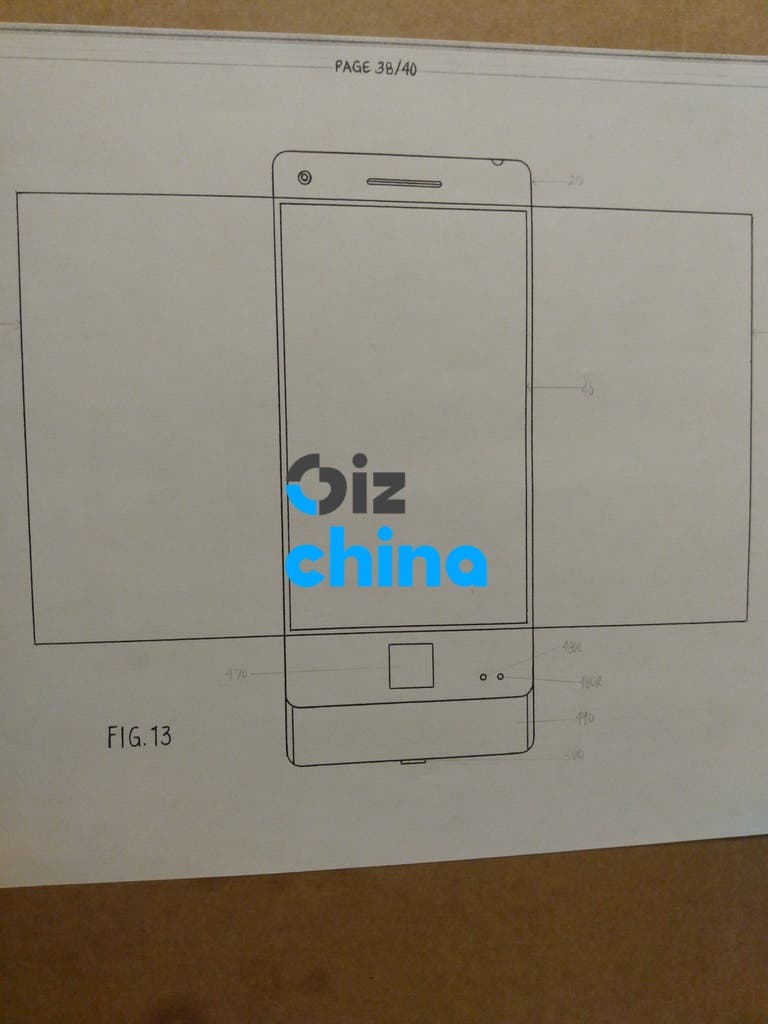 From the schematic sketch of this device, we can see that it comes with a triple rear camera as well as an LED flash. While our source claims that this device is workable, there is no mention of a manufacturer to work on this device. 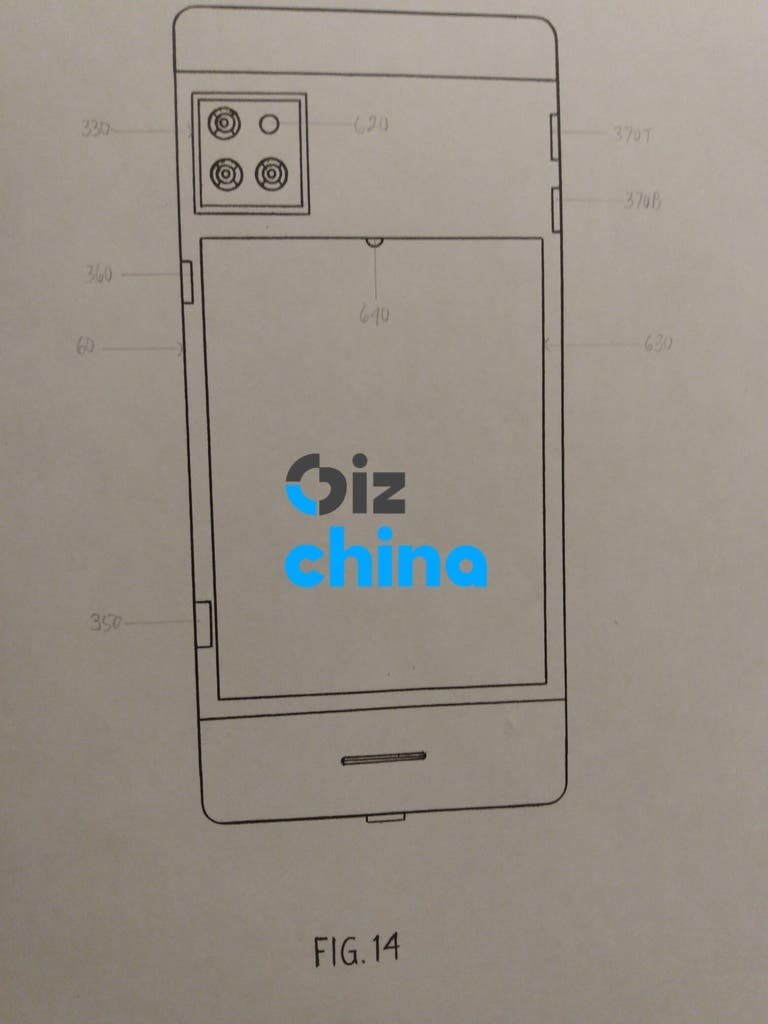