Back in November, Xiaomi introduced a trio of Redmi Note 9 smartphones in China. However, they are completely different from the devices released earlier this year. For that reason, we knew that it would be just a matter of time until a global release for those devices. A couple of days ago, Xiaomi introduced the Mi 10i that is an Indian version of the Redmi Note 9 Pro 5G. Now, the company has completed the global conversion of the Chinese Note 9 series with the arrival of Redmi Note 9T 5G and Redmi 9T. The Redmi 9T is the latest member of the successful entry-level range of smartphones with very good specs and a competitive price.

The Redmi 9T is a rebranded version of the Chinese Redmi Note 9 4G. The device flaunts a 6.53-inch IPS LCD with 2,400 x 1,080 pixels of resolution and a waterdrop notch solution. The cutout serves as a house for the 8MP selfie snapper. The device’s screen is on par with some devices like the Redmi Note 8 and Redmi 9. Not the slimmest bezels, but also not the thickest ones I’ve seen.

Moving around to the back, the device packs a rectangular cutout for the Quad-Camera setup. The design language is a first for the Redmi series, and interestingly, it brings a small upgrade over the Redmi Note 9 4G. Just like the Indian Redmi 9 Power (another rebranding), the Redmi 9T brings four cameras instead of the three present in the CN version. A primary shooter is a 48MP unit with f/1.8 aperture, It has an 8MP f/2.2 ultrawide shooter and a pair of 2MP macro and depth sensors. 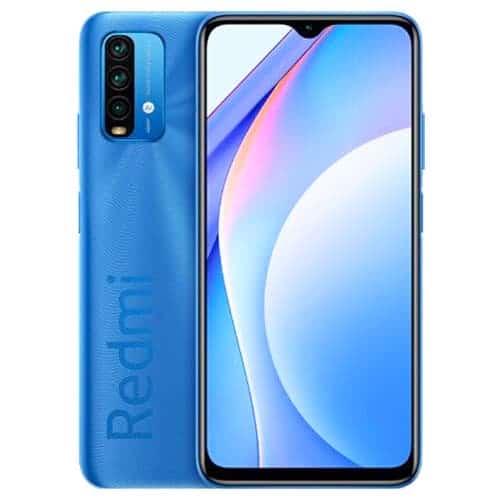 As aforementioned, the phone runs with a Qualcomm Snapdragon 662 SoC. That’s an incremental upgrade over the Snapdragon 665 SoC bringing eight Cortex-A73 cores clocked at up to 2GHz. The device is based on the 11nm architecture, so it’s power efficient. The global Redmi 9T gives uses the choice between 4GB RAM and 64GB Storage or 4GB RAM and 128GB of Internal Storage. A more advanced variant with 6GB of RAM and 128GB of Storage will also come later. Of course, you’ll get a microSD card slot for further memory expansion.

The 9T draws power from a massive 6,000mAh battery with 18W charging speed. Xiaomi claims up to 4 years of reliability for the battery. The phone also has a 3.5mm headphone jack and NFC depending on the region. 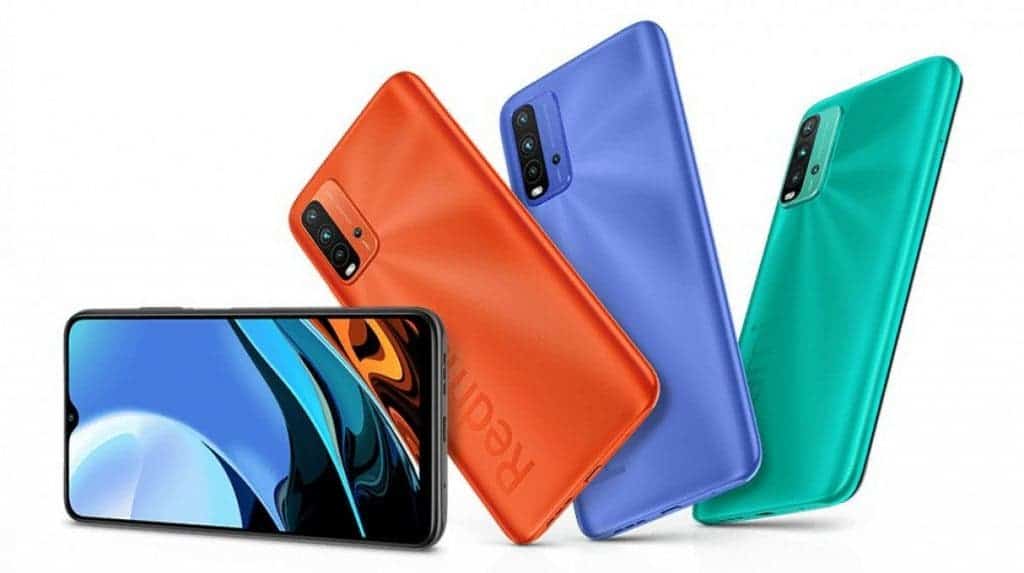 The Redmi 9T retails at €159 for the variant with 4GB and 64GB of Storage. The model with 4G of RAM and 128GB of storage will set you back by €189. If you want NFC in any of these versions, it will cost an extra €10. The device is available in Twilight Blue, Sunset Orange, Carbon Gray, and Ocean Green.

The device will be available in multiple countries across Europe. Indian customers already have the Redmi 9 Power that is basically the same device.

Previous Xiaomi Mi 11 has apparently not passed the bending test

Next Xiaomi Mi Band 5 Exploded While Charging: The First Case