At an online conference, today, Xiaomi India launched a few models. First, the manufacturer brought the much-awaited Xiaomi Mi 11 Ultra. It’s the first Mi 11 series smartphone that goes to India. After, Xiaomi introduced a new series of smartphones – the Xiaomi Mi 11X. But as we reported much earlier, this is the same series as the Redmi K40. Moreover, the standard Mi 11X corresponds to the Redmi K40, while the Mi 11X Pro is the Indian version of the Redmi K40 Pro+.

Under the hood, the Xiaomi Mi 11 Ultra carries the Qualcomm Snapdragon 888 SoC, which integrates the Adreno 660 GPU. It comes with 12GB of LPDDR5 RAM and 256GB of UFS 3.1 storage. Of course, this model runs on MIUI 12 based on Android 11. The Mi 11 Ultra features a 5,000mAh battery that supports 67W wired and wireless charging, along with 10W reverse wireless charging. 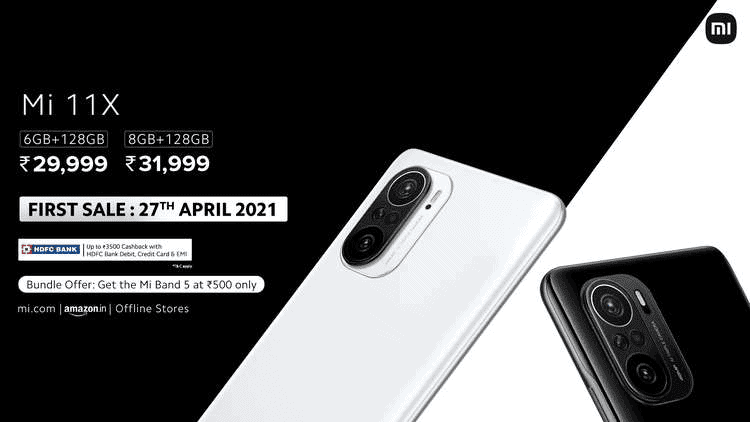 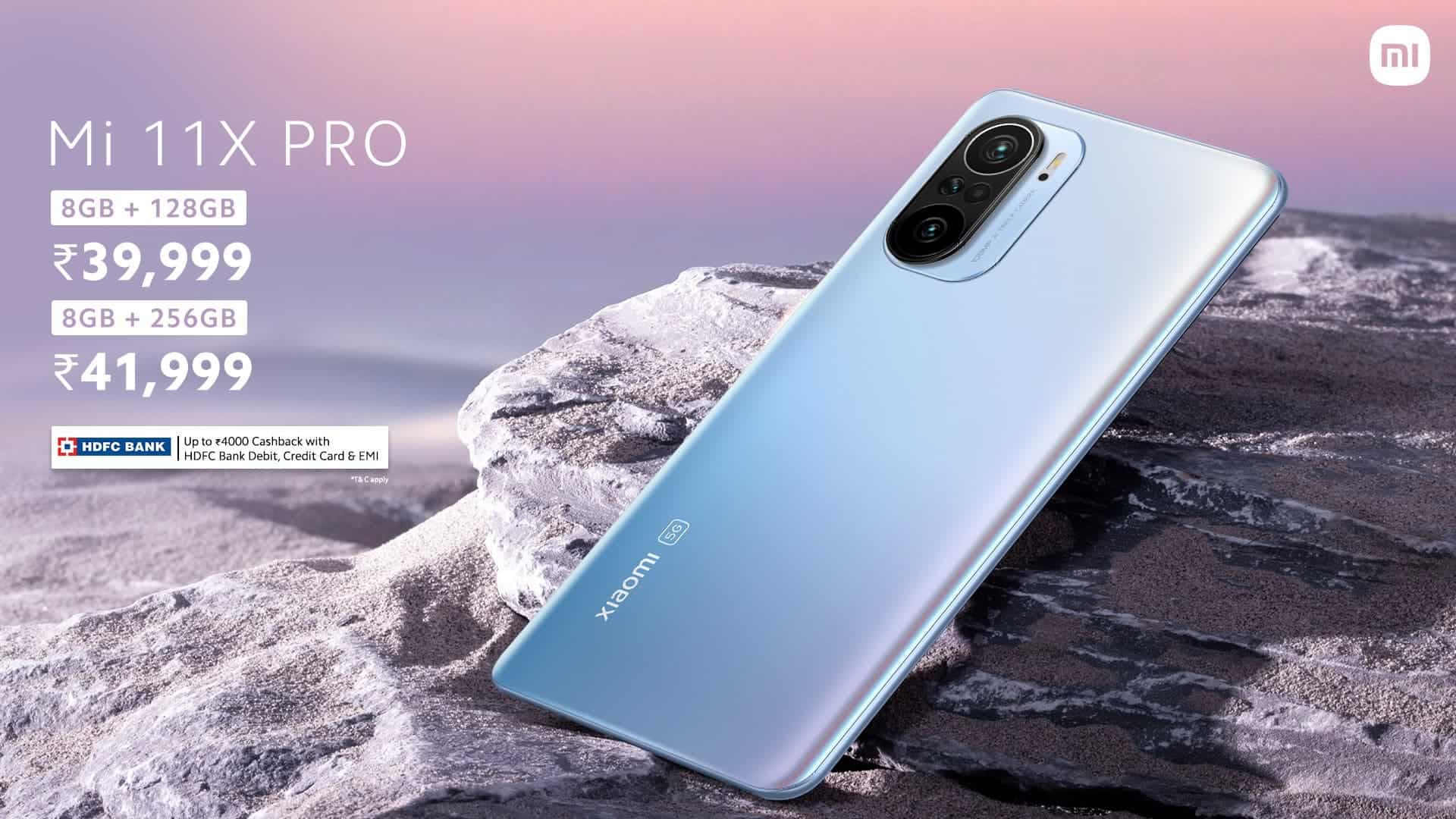 The standard version sports a triple-camera including a 48-megapixel Sony IMX582 primary sensor (f/1.79 aperture, OIS), an 8-megapixel sensor (ultra-wide f/2.2 lens, 119-degree FoV), and a 5-megapxiel macro shooter (f/2.4 aperture). Here is another difference between the two – the Mi 11X Pro replaces the primary sensor with a 108-megapixel Samsung HM2 sensor (f/1.75 aperture). A 20MP selfie shooter with an f/2.45 lens is preserved on the front.

We know that smartphones’ priced vary from market to market. So it’s quite interesting whether they cost more in India. The Xiaomi Mi 11 Ultra costs Rs. 69,990 ($932) for the sole 12GB + 256GB variant. There are two color options to choose from. But we still have no information when it will arrive in the stores.