It has been almost a year since Apple added the “car key” feature to the iPhone. Interested Apple users can now use their iPhones to start their cars. On Tuesday, Google announced at the Google I/O conference that it will also provide a car key function later this year. The Android 12 system adds this feature and it can turn an Android smartphone into a car key. However, it appears that this feature will be first available for only Pixel and Samsung Galaxy devices. 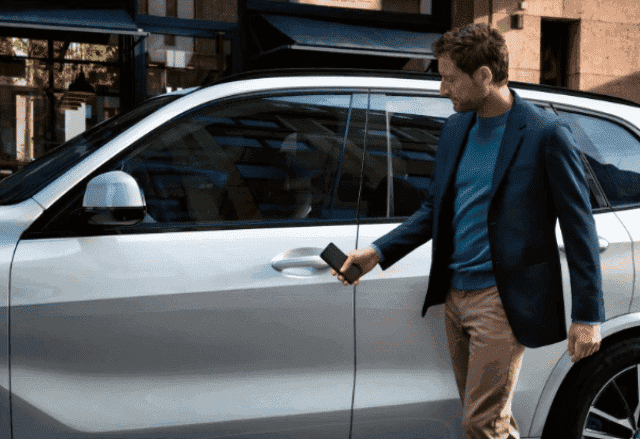 Google is indeed slow to update the car key function for mobile phones, but the progress of automakers on this function is also very slow. In fact, Google only mentioned one car manufacturer brand with which it cooperates – BMW. Also, BMW only recently announced its cooperation with Samsung earlier this year. According to reports, BMW has only promised support for digital car keys, there is no compatible model yet.

There are two mainstream solutions to realize the function of changing the car key of a mobile phone. The solutions are UWB (Ultra Wideband Technology) and NFC (Near Field Communication Technology). Apple’s recent generations of iPhone and the latest Apple Watch Series 6 watches support UWB technology. This not only allows the phone to turn into a car key but also allows users to find their car in a crowded parking lot.

According to speculations, the next-generation Google Pixel phones will also support UWB technology. At the same time, in consideration of compatibility with subsequent devices, both Apple and Google’s mobile phones have built-in NFC chips. This means that they can also support the NFC solution in turning the smartphone into a car key.

BMW may not be the only car manufacturer interested in the potential of UWB. Hyundai Motor and Kia Motors are also members of the UWB Alliance. In addition, Hyundai Motor is also a member of the FiRa Alliance, which specializes in promoting UWB. Furthermore, Apple, Google, Samsung, LG, BMW, GM, Honda, Hyundai, and Volkswagen are all members of CCC (Car Connectivity Consortium).

No matter which technical solution the car manufacturer ultimately chooses, the institutions and manufacturers participating in the standard will allow users to use the car key function in smartphones of different brands. Samsung made mention of this at the Galaxy S21 conference earlier this year. Google also said that it will announce more information about the technical standards that will be adopted for the mobile phone’s car key function later this year.