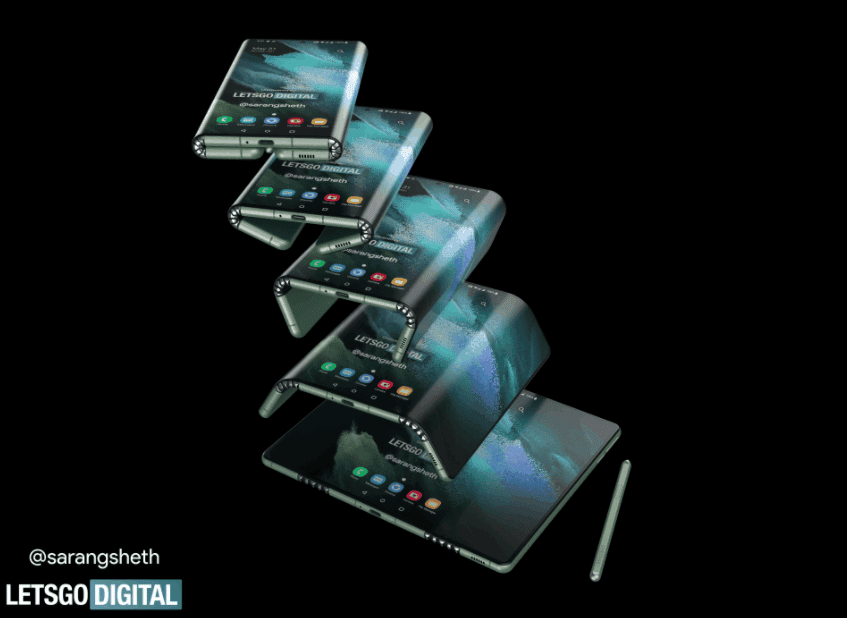 The latest renders show that this device will be a dual-hinge foldable smartphone. This means that the device has two hinges, and its hinges are wider than other foldable phones. Furthermore, the display can fold from both sides in both directions. 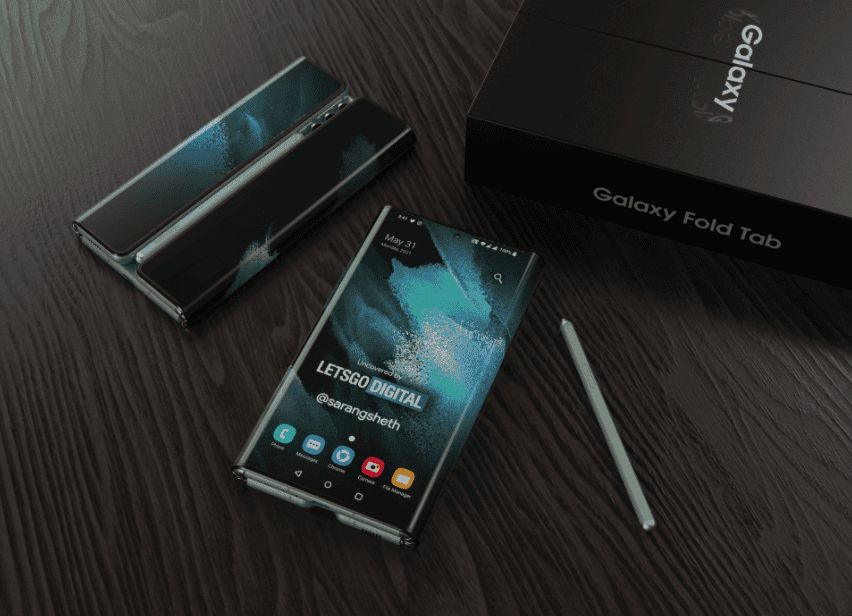 The Samsung Galaxy Z Fold Tab supports the S pen stylus and it also has a new way to store the S pen. When the screen is folded, the stylus is clamped between the two displays on the back of the phone. This way, the stylus does not occupy any space on the phone. When users unfold this device, the S Pen stylus can be attached to the side of the mobile phone. 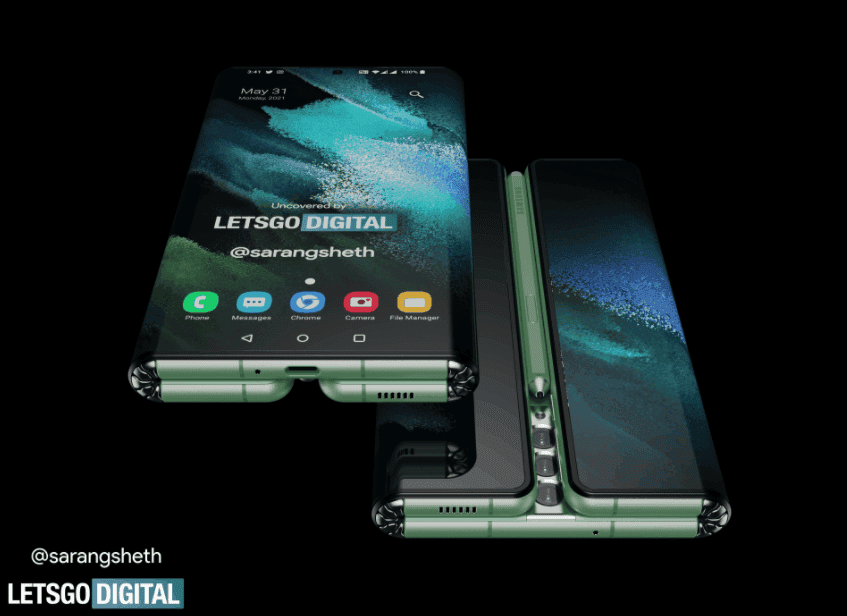 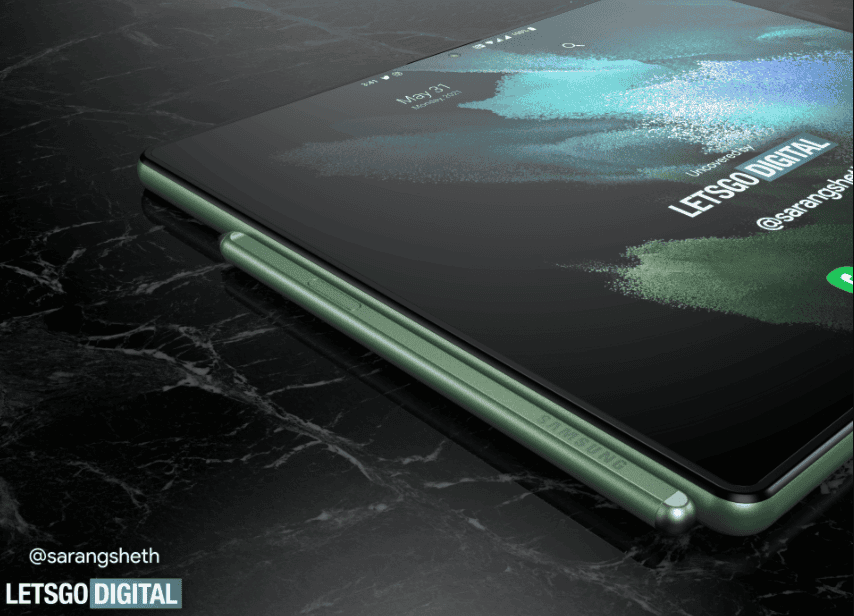 Incidentally, nothing is yet certain about the name. Samsung could choose the model name Galaxy Z Fold Tab or Z Tab Fold because of the large tablet format display. However, there are of course more alternatives available. For example, ‘Samsung Galaxy Z Flex’ could also be a good option, because of the flexible screen that can fold in two directions. In addition, the name ‘Flex’ is common within Samsung’s product portfolio.

In any case, the device offers more than just the functionality of a portable tablet. Although the device will be slightly wider than a regular telephone when folded, the device is still compact enough to be able to make calls. Such additional functions can, of course, increase the demand for this type of device.

You may wonder how big the market for foldable tablets is. Many people mainly use their tablet indoors, which reduces the need for a foldable model. In addition, far fewer tablets than smartphones are being sold in 2021. Add to that the high price, and you quickly understand that the enthusiasm for a foldable tablet will not be particularly great.

Next The world's first AMOLED flexible sliding screen is here