While Nintendo remains silent on the possible launch of the Switch Pro, it appears that it is now only a matter of time before the console is announced. The new console appeared recently on Amazon India which already exploded as a bing proof of the device’s imminent arrival. Today, the new “Pro” version of the hybrid console was listed by Boulanger, the French electronics network, for €399. Just like on Amazon, the French store was quick to remove the listing. Apparently, the retailer fell in the same mistake as Amazon India of listing the device ahead of its launch.

Although the company was quick to remove the listing, screenshots of its database still reveal specs coming with the Nintendo Switch Pro. The rumors about an improved version of the Nintendo Switch have been running around the web since 2020. They’ve gained traction when news emerged about the mass manufacturing of OLED displays from Samsung that would perfectly fit on the console. Last month, news about the device started to pop out everywhere due to the proximity of E3. The event will take place between June 12th and June 15th. Rumors suggest that Nintendo will use this window to release the new console.

Tune in for a #NintendoDirect with roughly 40 minutes of info focused exclusively on #NintendoSwitch software, mostly releasing in 2021, followed by around 3 hours of gameplay in #NintendoTreehouseLive | E3 2021.
https://t.co/TMjlZ5G37G pic.twitter.com/Hh1l6y0WVh

Although Nintendo is going another route with its own console, we have to agree that the Switch is starting to feel “outdated” in comparison with other consoles. Especially now that the PS5 and Xbox Series X are on the shelves offering 4K and 60 frames per second. The Nintendo Switch Pro would be perfect for players that want to enjoy Nintendo games with more resolution. Moreover, the new console may offer more frames per second. Of course, the company will still keep releasing games simultaneously for all variants. However, the standard variant may leave the market soon. The Japanese firm tends to keep only the Nintendo Switch Pro and the Lite in the market.

According to rumors, the Nintendo Switch Pro will come with an OLED screen made by Samsung. It will offer 720p resolution in portable mode. The resolution will go up to 4K when the console is docked. It will make use of NVIDIA’s DLSS technology. Some rumors suggest that the device will not replace the standard variant as it will be priced higher at up to $400. The French retailer suggests a price of 400 Euros which is on par with these rumors. 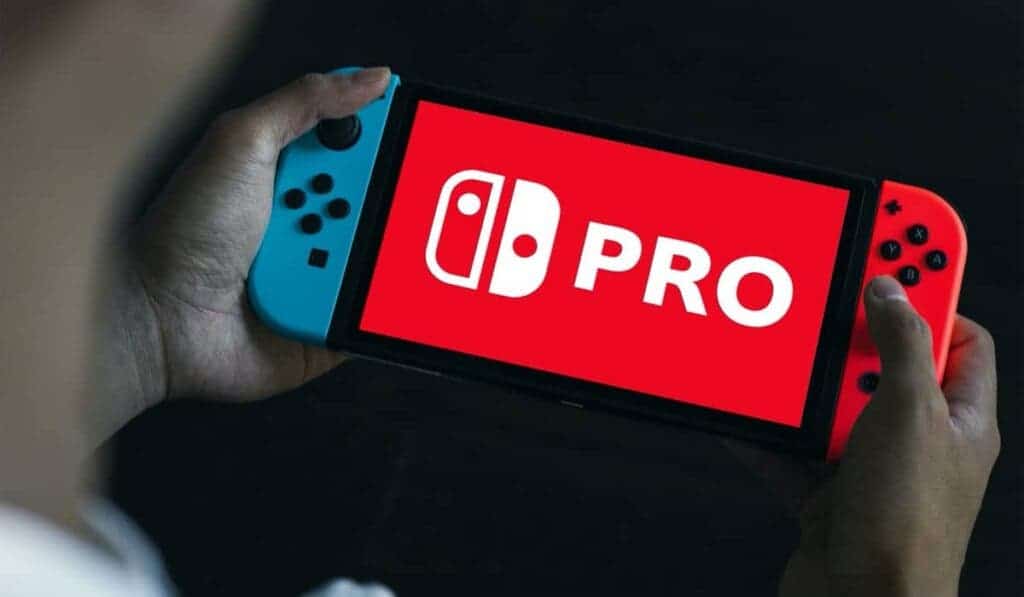 We expect much more news regarding the Nintendo Switch Pro to emerge in the coming days as the device’s launch is imminent.

Next HarmonyOS 2 has about 500,000 "pure Harmony developers"