Today, Oppo officially announced that the Oppo Reno6 will officially hit the shelves on June 11. This smartphone will be available both online and offline. The highlights of this smartphone include a Dimensity 900 chip, a front 32MP camera, and a triple rear camera setup with a 64MP main shooter. The other cameras are an 8MP ultra-wide-angle lens and a 2MP macro lens. The Oppo Reno6 was released on May 27th and it comes with a 6.4-inch 2.5D high-sensitivity screen with a 90Hz refresh rate. This smartphone integrates an aluminum alloy middle frame and it has three colour options. 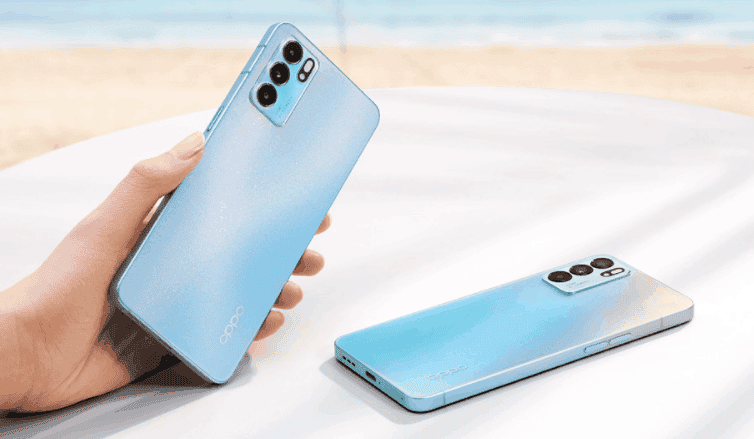 The Reno6 has Z-axis linear motor, and others feature an X-axis motor and also come with HDR10+ support. The Oppo Reno6 is the first phone to use the new MediaTek Dimensity 900 SoC. However, the Reno6 Pro and Reno6 Pro+ use the Dimensity 1200 and Snapdragon 870 SoCs respectively. 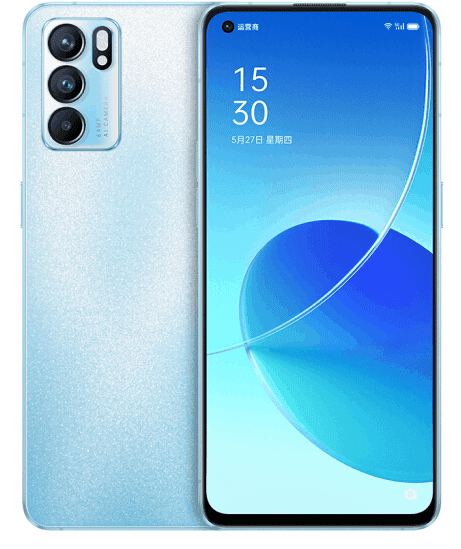 Next How Much Revenue iPhone Games Generate Daily: The Numbers Will Surprise You