Compact smartphones with a good camera, pure Android and no overpayment for unnecessary features – this is how Google Pixel 3a and Pixel 4a can be described. According to the same “recipe” we should get the Google Pixel 5a, which will replace them and should be presented this year. But when will this happen and will the chip shortage make adjustments to the Pixel 5a’s release timeline?

As Bloomberg’s Mark Gurman says, the new product will be announced in the same month as the Pixel 4a, i.e. in August this year. It will also appear on store shelves in the last summer month. But the company had to revise the geography of the Pixel 5a, reducing the number of countries where it will be sold. The device will be available in Japan and the USA, and the shortage of components forced the company to restrict sales regions.

You shouldn’t expect any breakthroughs from the Google Pixel 5a. This will get small modifications in comparison with the Pixel 4a 5G; and it will be slightly larger than its predecessor. The device will receive a 6.2-inch OLED display with FullHD + resolution, while its predecessor has a 5.81-inch screen.

The Pixel 5a will receive a polycarbonate case, a front camera embedded in the display area, a fingerprint scanner on the back, stereo speakers and a square main camera block with a couple of image sensors. 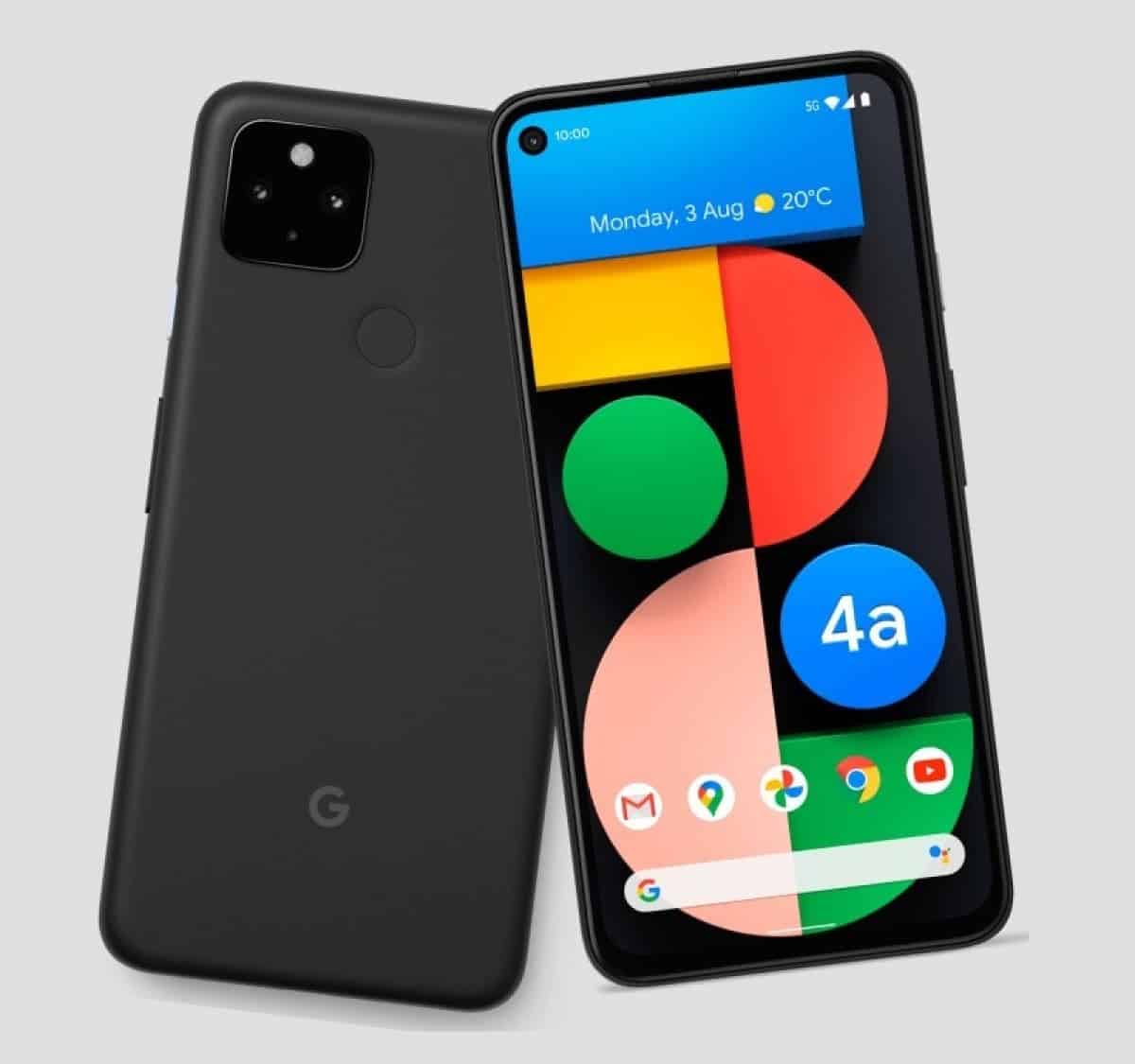 Here is a reminder of the specifications of the current Pixel 4a smartphone.

For reference, the Pixel 4a was unveiled on August 3, 2020, and was released on August 20. It was available in several countries including the United States, United Kingdom, Australia, Canada, France, Germany, Ireland, Italy, Japan, Singapore, Spain, and Taiwan.

Previous HarmonyOS to release the "distributed technology" update in July

Next One UI Watch: Samsung unveils its new smartwatch platform