The portfolio of the revived Nokia includes only bush button mobile phones alongside budget and mid-range smartphones. But the flagships did not work. From the moment HMD Global brought the brand back to the market, everyone has expected flagship phones from it. And we expected that with the launch of the Nokia 8 Sirocco and Nokia 9 PureView. But the smartphones came with mid-range characteristics and did not impress with their capabilities at all.

And now the company is preparing to enter the next round and will try to roll out a full-fledged flagship. Zhang Yucheng, Nokia Mobile Product Manager in China, told users on Weibo that the company will release its flagship 5G smartphone by November 11. The landmark with the date was not chosen by chance, because November 11 is the date of the singles’ day and the annual sales day in China. HMD Global will strive to ensure that its new product will be among the goods that can be purchased as part of the shopping day.

Recall that more than three years have passed since the announcement of the Nokia 9 PureView, and all this time there have been rumors on the network that the company is about to release its successor. Initially, it was said that the premiere of Nokia 9.1 PureView awaits us, but then sources began to assure that the Nokia 9.3 PureView was preparing for the announcement.

According to rumors, the release of the flagship is constantly postponed, and among the reasons, they call the unsatisfactory quality of the photos of the main camera. Will the Nokia 9.3 PureView turn out to be the smartphone that debuts before November 11, we’ll find out later. 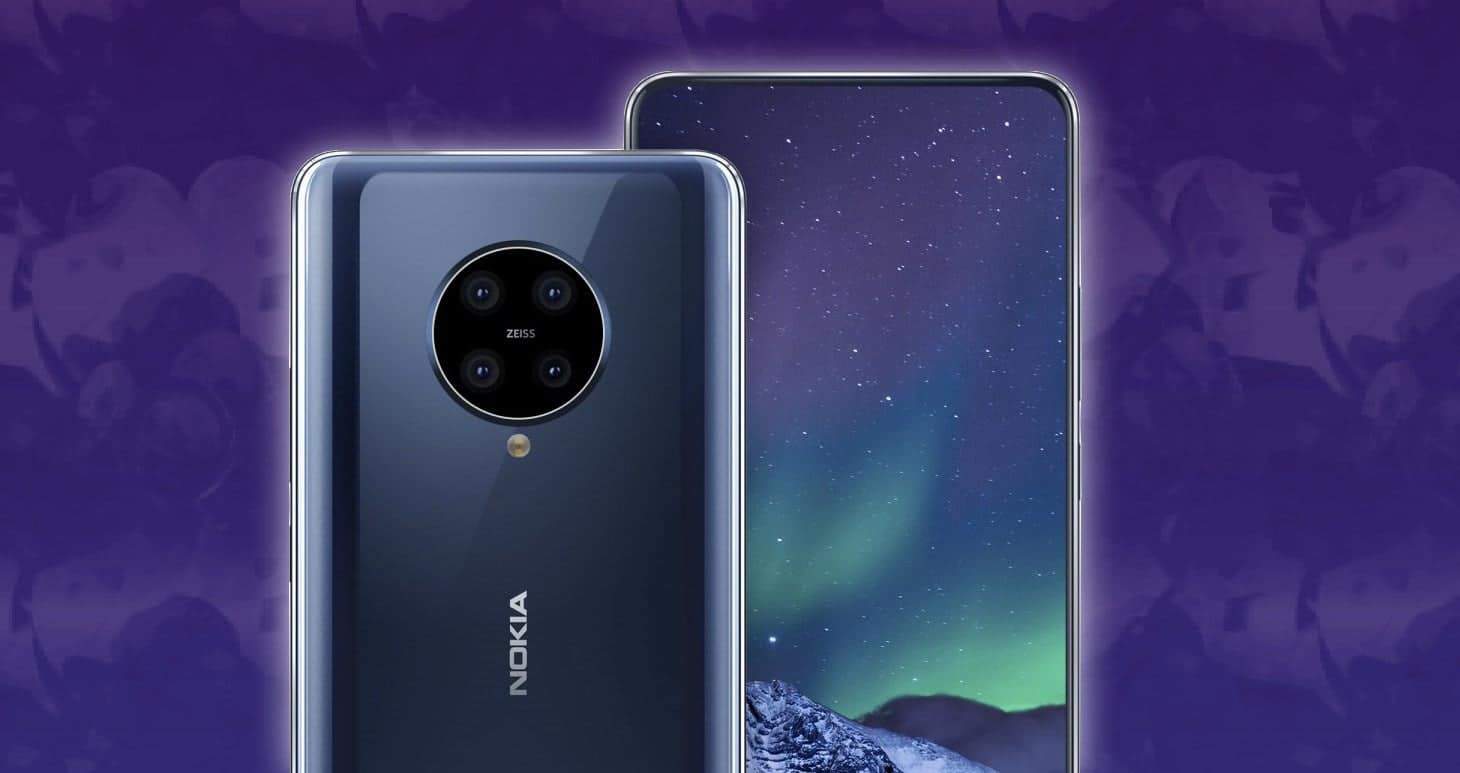 Huawei recently announced HarmonyOS 2, a cross-platform operating system that can run on virtually any device. The company encouraged other equipment manufacturers to use it; but so far only Midea, which produces smart home products for the Chinese market, has responded to this offer. However, according to rumors, soon HMD Global will launch HarmonyOS devices.

According to rumors from the Taiwanese media, the Nokia X60 smartphones will hit the market later this year; which will use HarmonyOS as the pre-installed operating system. According to reports, the Nokia X60 and X60 Pro will be equipped with advanced high-resolution main cameras; and large batteries. The Nokia X60 Pro is likely to have an AMOLED screen with curved edges.

While this information should be taken with a certain degree of skepticism. Even if Nokia releases HarmonyOS-based smartphones, these devices will most likely only be available in the Chinese market.

Next OnePlus Pad: the company may enter the tablet market soon