MSI has launched a series of gaming laptops including the MSI GP Leopard, MSI Pulse GL, and the MSI Katana GF in the Indian market. There are over 10 models from three different series such as MSI Katana GF, MSI Pulse GL, and MSI GP Leopard. The most premium Leopard series feature 11th generation Intel Core H-series CPUs. The Pulse GL series is not as high-end as the Leopard series, while the Katana GF series is the lowest model with i7 and i5 Intel processors.

The GP Leopard series has two models MSI GP66 Leopard 11UG and MSI GP76 Leopard 11UG. Despite sporting displays of different sizes, the aforesaid models have the same hardware. The former variant comes with a 17.3-inch FHD display with an impressive refresh rate of 240Hz. The latter model, on the other hand, sports a 15.6-inch FHD display but offers the same refresh rate of 240Hz. 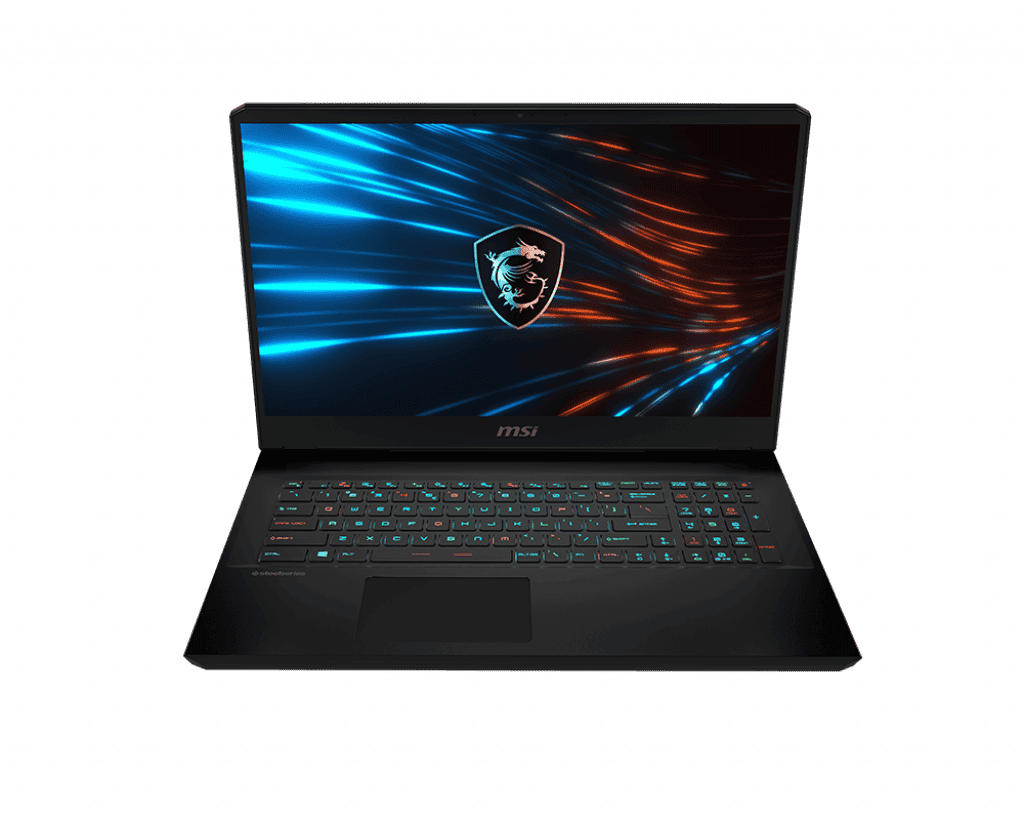 The series packs an 11th generation Intel i7 processor, along with 8GB of GDDR6 RTX 3070 GPU. The RAM can be expanded up to 64GB, and the laptops offer NVMe M.2 PCIe Gen4 x4 SSD. They feature stereo speakers that adopt Nahimic 3 Audio Enhance technology. In terms of connectivity, there’s Wi-Fi 6E, USB 3.2 Gen1 Type-A ports, a mini DisplayPort, a Gigabit Ethernet port, and an HDMI port.

The laptops in the Pulse GL series offer a refresh rate of 144Hz. Although it doesn’t have a Gigabit Ethernet port, the laptop features a USB 2.0 Type-A port, Gen1 Type-A, and Gen1 Type-C. Regrettably, even the PCIe Gen4 storage is not available on the Pulse. Other internal specs are similar to the Leopard series. 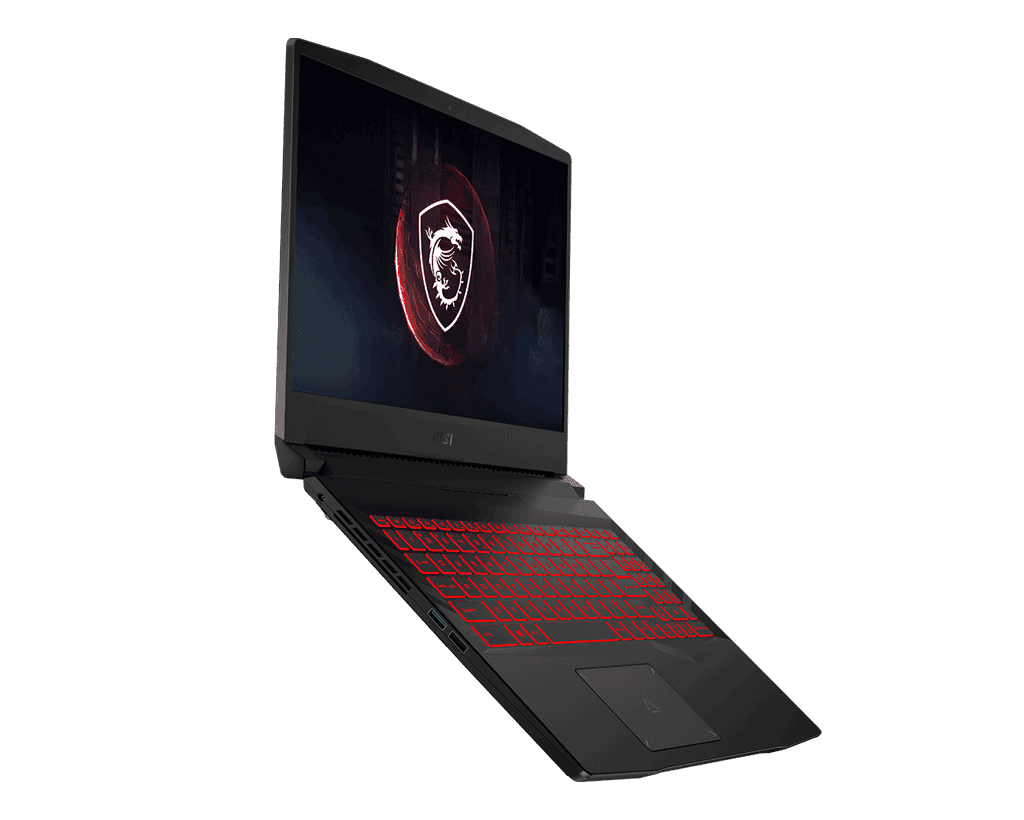 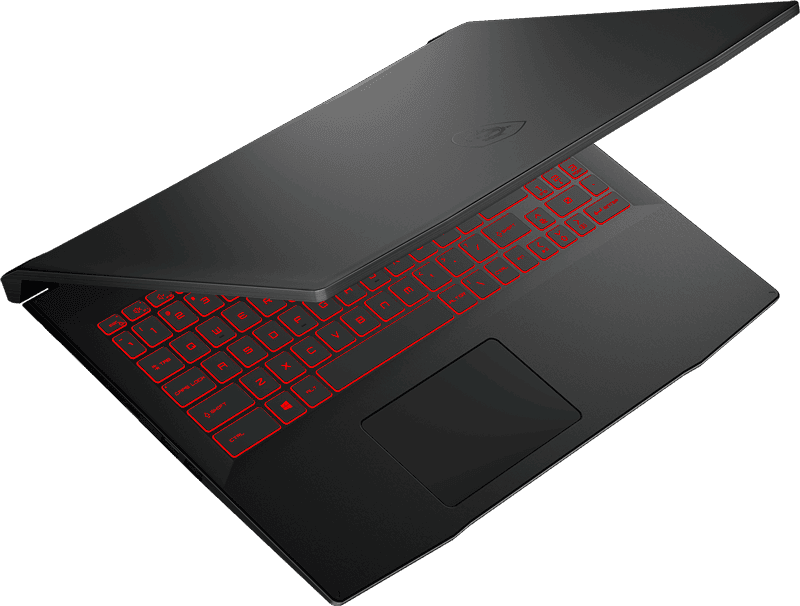 Previous Redmi K50 series to use a 100W fast charging

Next Hot coupons for MOOSOO products on DHGate