Motorola took a while to bring new flagship smartphones to the market. The company made a comeback to the range of high-end smartphones last year with the Motorola Edge series. Several months later, the company is now bringing the Motorola Edge 20 series as its new flagship contenders in this very competitive market. The devices went official in global markets last week, now, the company is gearing up to introduce them in the Indian market.

The Lenovo-owned company has started teasing the new smartphone lineup in the Indian market. Motorola already posted some teasers through its official Instagram and Twitter handles with the hashtag #FindYourEdge. This hints at an imminent release for the Motorola Edge 20 series in the sub-continent. Now, the big question is whether the three Motorola Edge 20 series will come or Motorola will choose specific models for the Indian customer. 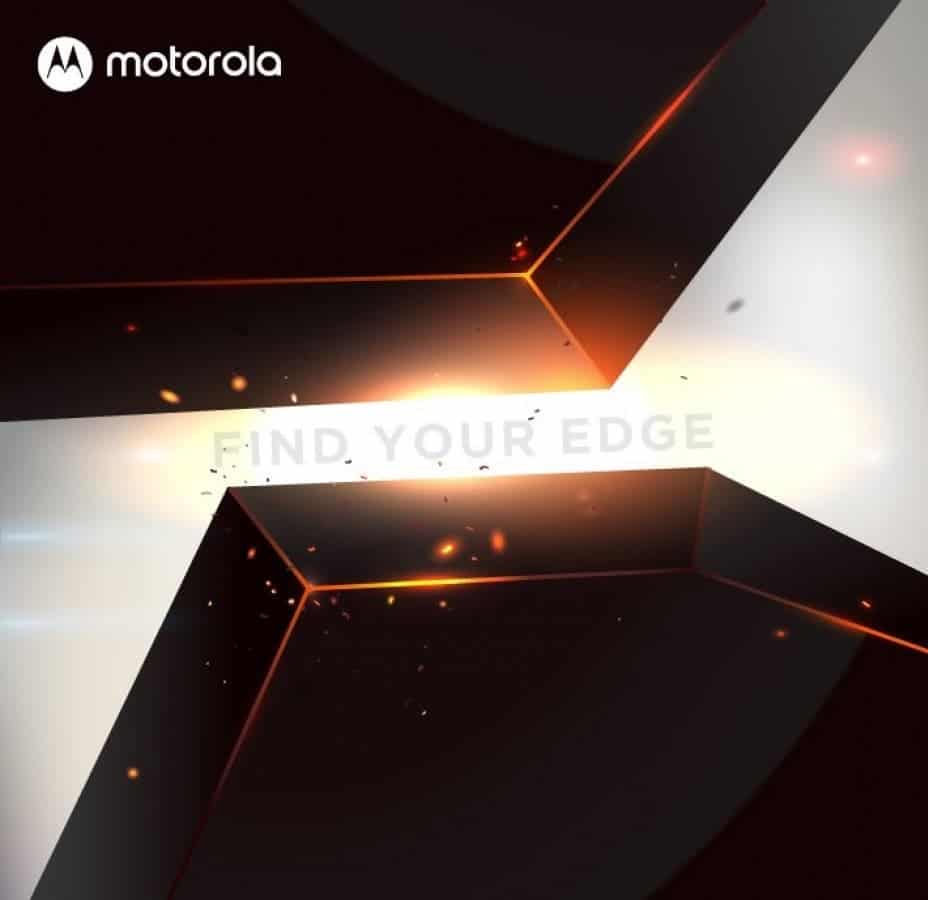 The Motorola Edge 20 series is composed of three handsets – Motorola Edge 20, 20 Lite, and Motorola Edge 20 Pro. While the three devices bear similarities, the performance difference is massive. For instance, the Lite is the weaker model in the series and offers just 4G connectivity.  It runs with a Qualcomm Snapdragon 720G SoC, has a 6.7-inch Full HD+ OLED screen with a 90 Hz refresh rate, and packs a 5,000 mAh battery with 30W fast-charging.

The Motorola Edge 20, on the other hand, is what we can call a “premium mid-range” smartphone. Hence, it comes with more appealing specifications under the hood. It runs with a powerful and modern Qualcomm Snapdragon 778G SoC which delivers 5G connectivity. The device also has an AMOLED display with a 6.7-inch diagonal. The resolution is Full HD+ but the device offers a whopping 144 Hz of refresh rate. This refresh rate is one of the biggest pros of Motorola Edge 20 and Edge 20 Pro. After all, not many flagships in the market have this refresh rate. Unfortunately, the device has a smaller 4,000 mAh battery with the same 30W charging.

The “top-notch” Motorola Edge 20 Pro packs a Qualcomm Snapdragon 870 SoC. Of course, while this is a chipset being widely used in a large amount of “flagship-killer” devices, it’s not as appealing as the Qualcomm Snapdragon 888 SoC. So the Edge 20 Pro, may end being less attractive than flagships with SD888. Anyway, the device comes with a 6.7-inch OLED screen with FullHD+ resolution and a 144Hz refresh rate. The battery is bigger with a 4,500 mAh capacity.

The three devices come with 108 MP cameras, but the other cameras are different depending on the variant. We are curious to see how Motorola will price these devices in India, where there are many smartphones struggling for customer’s preference.