Yesterday, Vivo finally announced its Vivo X70 smartphone series in China. The lineup was composed of the Vivo X70, X70 Pro, and X70 Pro+. The devices come a few months after the Vivo X60 series launch across global markets, but bring significant upgrades over their predecessors. Interestingly, the X70 series global debut will happen much faster on September 13. The list of countries getting the list includes some places like Malaysia, Thailand, Indonesia, United Arab Emirates, and more. According to tipster Yogesh Bra, the new smartphones could appear in India this month as well.

The new flagship devices will debut in India later this month

The X70 and X70 Pro can be considered entry-level flagship smartphones, as they don’t come with the best chipset for performance, but still have capable SoCs. The X70 carries the MediaTek Dimensity 1200 found on a myriad of smartphones, whereas the Vivo X70 Pro has an Exynos 1080 SoC which is the same chip from Samsung found on the Chinese variants of the X60 series. The latter and most impressive Vivo X70 Pro+ is a true flagship device with a very impressive camera setup and a cutting-edge Snapdragon 888+ SoC.

According to the tipster, the new Vivo X70 series will debut in India on September 30. Moreover, the new devices will be priced similar to the Vivo X60 series launched in India earlier this year. The Vivo X70 probably will land in the country at around INR 37,990, whereas the Pro model could arrive at INR 49,990. The Vivo X70 Pro Plus could arrive at INR 69,990. It is worth noting that the X70 series price in China is slightly higher than the Vivo X60 series. 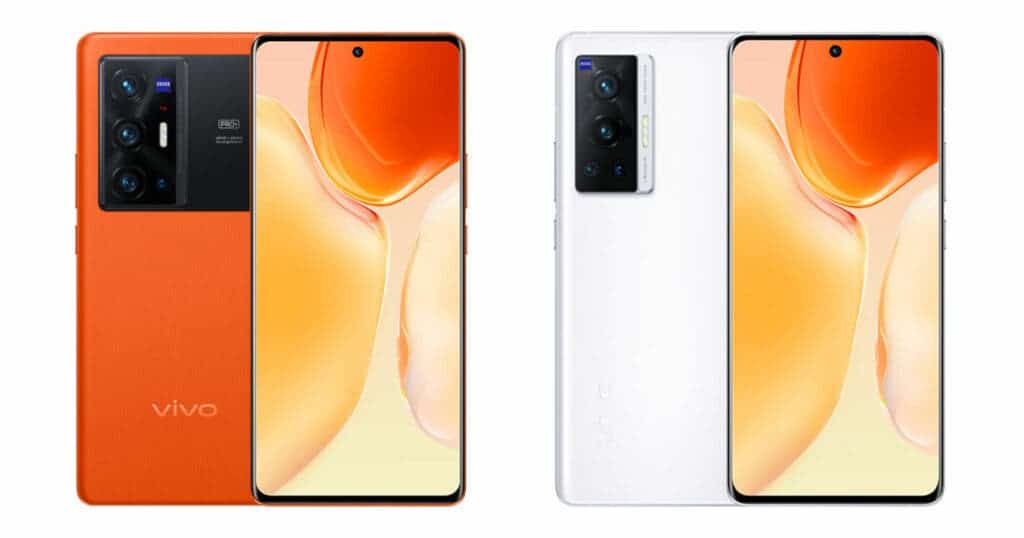 Global Vivo X70 smartphones will have some differences

Worth noting, that the global X70 series just like the X60 series will carry some differences when compared to their Chinese siblings. The most notable one involves the X70 Pro. The X70 Pro+ will remain the flagship device with Snapdragon 888+. It will also exclusively use Vivo’s new V1 Image Signal Processor for AI noise reduction and MEMC.

The X70 Pro will switch over to the Dimensity 1200 found on the vanilla variant. It will also make it lose the V1 chip, which is present in the Chinese Exynos 1080p-powered variant. The vanilla X70 is unchanged, except for switching from OriginOS to the Funtouch OS 12. Despite the newer version number it still has Android 11 as the underlying version.

Vivo is yet to announce the official launch date for the Indian market. Therefore, we believe that the company can adopt a different strategy for this country.