The sales of the Galaxy S21 series brought disappointment to Samsung, the flagships were not bought as readily as the devices of the same Galaxy S10 line. Naturally, this state of affairs does not suit the company, and it will strive to return user loyalty to its flagships. The attempt to rehabilitate itself will be undertaken by the Galaxy S22 line, where one of the key selling features will be the Exynos 2200 chip with AMD graphics.

The well-known insider UniverseIce shared information about the processor. So, according to him, it will be a solution with three clusters of cores. One will be allocated for the super-powerful Cortex-X2 core with a clock frequency of 2.9 GHz, the second will take up a trio of cores overclocked to 2.8 GHz, and the third block – a quartet of cores with a frequency of 2.2 GHz. The graphics subsystem from AMD will be clocked at 1250 MHz. But this is true for the Galaxy S22 Ultra, other devices in the series may offer an easier option. 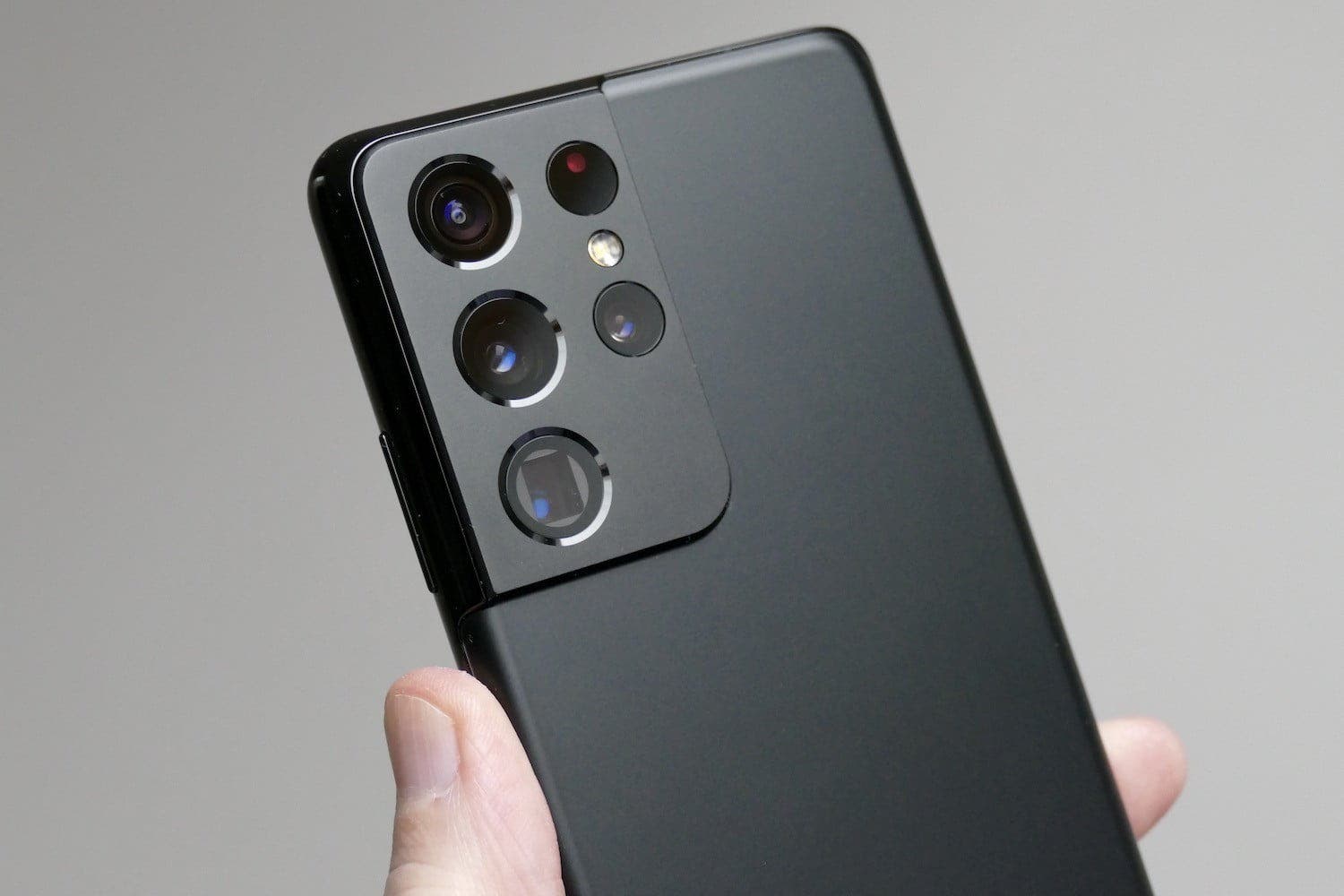 The same source reported that the 50MP ISOCELL GN5 sensor, which was recently introduced; will act as the main sensor in the main camera of the Galaxy S22 and Galaxy S22 +. It uses 4-in-1 pixel binning and the original image can be 12.5 megapixels. The Universe Ice insider ranked 45W fast charging among the Galaxy S22 Ultra chips.

It is not difficult to assume that all models of the Galaxy S22 line will receive OLED panels with an increased refresh rate; the proprietary One UI 4 shell based on Android 12; at least 6 GB of RAM and 128 GB of storage. As the announcement approaches, the number of known details about new products will only grow.

Google is expected to release the stable version of Android 12 on October 4th. A number of smartphones, including Google Pixel devices, have been receiving test builds of the operating system for some time now. Previously, there were no Samsung devices among them; but now, the South Korean company is launching beta testing of One UI 4 based on Android 12; for owners of Galaxy S21, S21 + and S21 Ultra.

Also, registration for the beta program is open since September 14th, through Samsung Members. It should be noted that the number of places for participation in the testing program will be limited. In addition, it will only be available in South Korea, USA, UK, China, Germany and Poland, at least initially.