User’s internet privacy is certainly one of the most important concerns out there in modern day. Especially with the current influx of the snooping, tracking and cookie explosion. Your browsing and internet activity should be a sacred thing and you are entitled to the perfect privacy gurantee. And you can get to the almost ideal position using an advanced VPN solution. Like the Ivacy VPN service, who won the BestVPN prize for “Fastest VPN” in 2019 and been nominated for plethora of other laurels. And now it gets even better. Because you can catch a massive sale, boosted even further by our discount coupon. 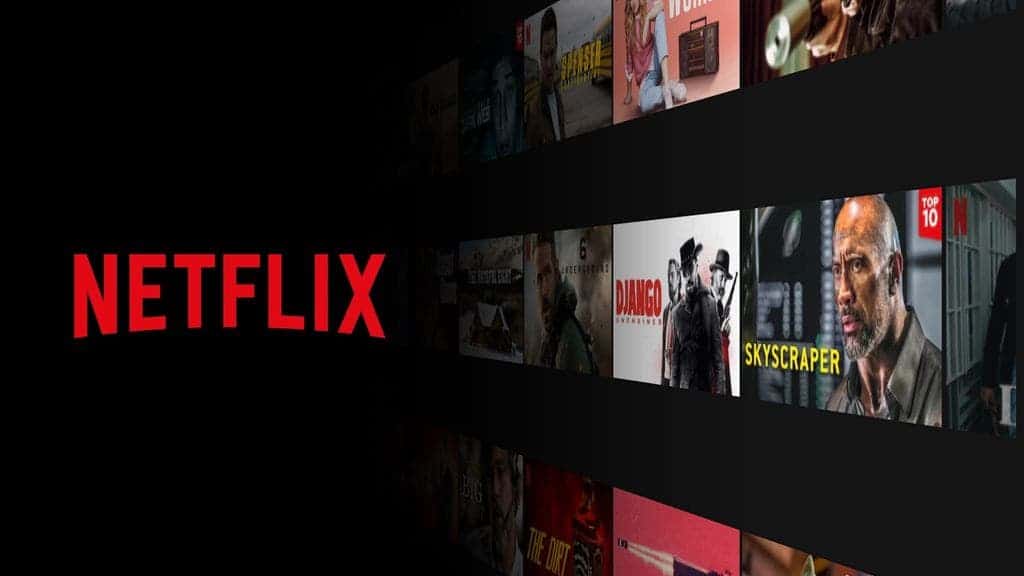 Ivacy VPN is one of the most respected VPN services out there with long history dating back to 2007. VPN (aka Virtual Private Network) service is the perfect solution for protecting your identity and privacy online. While also allowing you to access geo-restricted content. Because, let’s face it, streaming is nowadays the very core of internet activity. Ivacy VPN offers all that using more than 3500 servers in over 100 locations around the world. So the choices of IP addresses are really extensive. With that you won’t have an issue getting access to 7+ Netflix regions or unblocking Disney+, Hulu, BBC player and others. 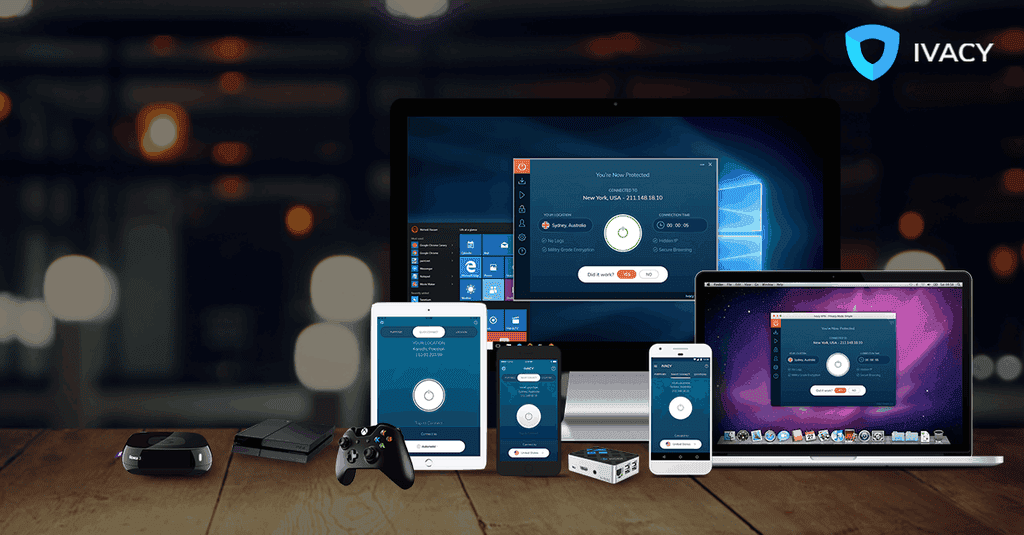 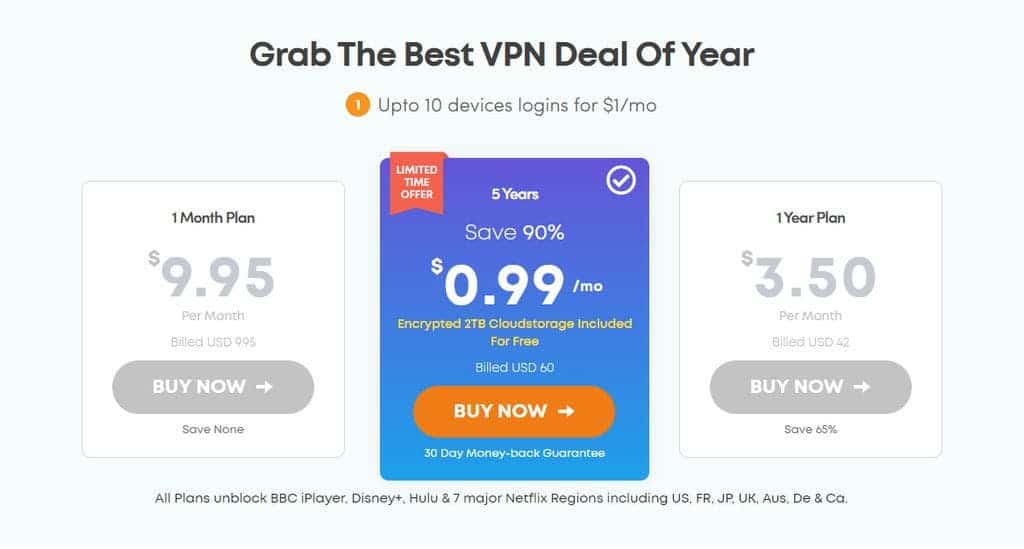 Single subscription to Ivacy VPN can be also used on 10 devices simultaneously. So it’s more than enough for a household or an extended family. And currently they are offering an absolutely fantastic limited promo with 5 year plan costing only $0.99 per month. Coming with an encrypted 2TB cloudstorage bonus too. Don’t miss out on it.