Samsung is expected to release the Galaxy S22 series in January next year. As a result, the rumors are already floating and the leaks popping out. Recently, we saw the three smartphones – Galaxy S22, S22+, and S22 Ultra in leaked renders. The vanilla smartphone is said to come as the most compact Galaxy S flagship since the days of Galaxy S10e. The Device will be smaller than the Galaxy S21, but this isn’t coming without sacrifices. Apparently, Samsung is going through Apple’s route to deliver a compact smartphone. It will sacrifice the battery capacity. 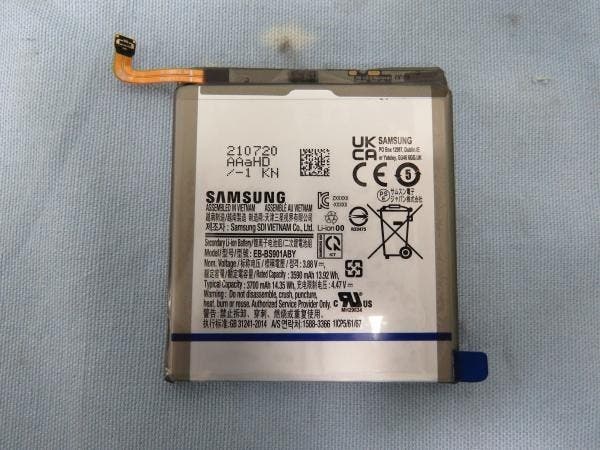 We can thank the more efficient chipset (5nm vs 7nm) and also a series of optimizations made in software. So, maybe the capacity loss in the upcoming device may not be noticed in the real life. The focus of the device will be the niche of users that want a compact device. In addition to the battery capacity, the Galaxy S22 is rumored to have a 25W fast charging. As usual, Samsung is slugging in the fast-charging standard.

The Galaxy S22+ will have a bigger 4,500 mAh battery, but it will also have a larger display. The S22 Ultra has the aforementioned 5,000 mAh capacity, but will also have the largest display in the series – 6.8-inch according to leaks. This device, in fact, will act as a replacement for the Galaxy Note series. The device will not lose the battery capacity from the S21 even having a slot for the S Pen. As for charging, the S22 Plus and S22 Ultra will be upgraded with support for 45W. This currently is the highest standard Samsung has ever offered for its smartphones.

Next Windows 11 Compatible Processors By Intel, AMD And Qualcomm