Nokia T20 has passed through the BIS certification, suggesting that the tablet is on the verge of hitting the store shelves in India. The much-awaited tablet from Nokia has been floating around the rumor mill lately. Aside from that, it has been subject to several leaks, although HMD Global continues to remain mum on its new tablet’s launch date and specifications.

The Finnish mobile phone maker deviated its focus to the mid-range and entry-level segments this year. Earlier reports indicated that the company will make its foray into the booming tablet segment. HMD Global will be hosting a launch event on October 6, where the company is likely to announce its new smartphones in the mid-range and low-end categories. Aside from the aforesaid devices, it could announce a feature phone, as well as the hotly-anticipated Nokia T20 tablet.

The popular brand is likely to announce its T20 tablet tomorrow at the launch event. If recently surfaced information is anything to go, the tablet will go official in India too. While nothing is set in stone yet, the T20 tablet has received approval from the BIS (Bureau of Indian Standards). Two Nokia devices carrying model numbers TA-1397 and TA-1392 have bagged BIS certification, hinting at their imminent launch in the country. Back in July, the aforesaid devices had passed through the EEC (Eurasian Economic Commission).

Aside from that, the two Nokia branded devices made their appearance on retailer listings from the UAE and the UK. The CQC (China Quality Certification) approved the aforesaid models, along with another device with model number TA-1394, according to a report from NPU, in September. Taking to his Twitter account on October 5, noted leaker Mukul Sharma shared a screenshot of what appears to be the Nokia T20 tablet’s listing on the BIS certification website.

Regrettably, the BIS listing does not divulge any piece of information about the upcoming tablet. Nevertheless, it indicates that the Nokia T20 tablet will launch in India soon. Two variants of the tablet could go on sale. This includes a Wi-Fi + 4G and a Wi-Fi-only edition. In fact, there is a possibility that model numbers TA-1392 and TA-1397 could belong to these two variants of the tablet. 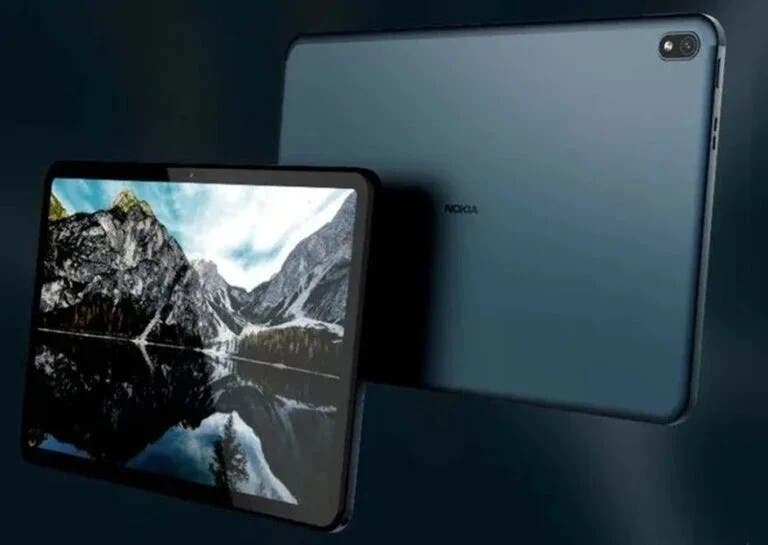 In other words, the company may be gearing up to introduce both variants of the T20 tablet into the Indian market. Earlier this week, an image of the tablet surfaced online (shown above). The tablet is likely to sport a 10.36-inch LCD display and run Android 11 stock edition. Moreover, it could pack a Unisoc T610, T618, or T700 chipset under the hood.

Furthermore, the T20 could ship with 4GB of RAM and offer 64GB of onboard storage capacity. Aside from that, it could support 10W charging. The Wi-Fi-only model could set you back £185 or £217. The Wi-Fi + 4G model, on the other hand, is likely to retail for £202 or £227. More details about the T20 tablet could be unveiled tomorrow during the launch event.