In December, the Qualcomm summit will take place, at which the chip maker will talk about its achievements and new developments, and will also present the platform that will become the basis for the flagships of 2022 – Snapdragon 898. Smartphone manufacturers are already actively working on the creation of the first flagships with the new chip on board. It’s no secret that Samsung and Xiaomi will compete for the right to be the first to release a smartphone with the new processor.

For the last couple of years, the Chinese company has won the championship, and according to all rumors, it turns out that this year, history will repeat itself. This was confirmed by the authoritative insider Ice universe. According to him, Xiaomi 12 with a new chip on board will debut in mid-December. Those. the company will repeat the experience of last year, when it unveiled its 2021 flagship before the onset of this year.

As for the Galaxy S22, it will be released later than its Chinese counterpart and will arrive closer to February 1. Recall that earlier @Universe spoke out in favor of the December debut of the South Korean flagship, but now it has changed its forecast.

Meanwhile, it was reported that the Xiaomi 12 should offer a 4,700 mAh battery, while the 5,000 mAh battery will go to the Xiaomi 12 Ultra. At the same time, both models can receive support for fast charging with a power of 100 watts. On the front panel, Xiaomi 12 will install a display slightly curved at the edges; with a round hole for the front camera in the center of the upper part of the screen. The back cover must be made of ceramic. 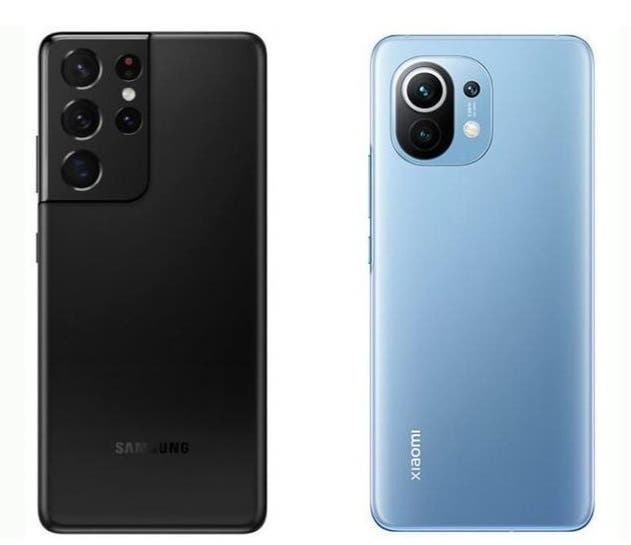 Canalys has released statistics on the global smartphone market in the second quarter of this year. There have been major changes in the ranking of the leading suppliers.

The Chinese Xiaomi took the second place. This company, whose smartphones are very popular in the Russian market, showed a result of 17%. In other words, Xiaomi is already on the heels of the market leader. Xiaomi’s sales soared 83% over the second quarter of last year.
Moreover, Xiaomi pushed Apple into third place. The Apple Empire now holds 14% of the industry, but the company’s sales increased by only 1% year-on-year.

Previous Ubuntu 21.10 has been released: updated kernel, GNOME 40 and more