Madhav Sheth did a stellar job with the growth of the Realme brand in India. The head of the brand in India, Europe, and Latin America has been expanding the brand exponentially in recent years. Realme has penetrated into multiple markets and acquired relevance selling millions of smartphones in the process. His bright administration at Realme is giving Sheth another interesting title. Now, Madhav Sheth is the President of Realme’s International Business Unit. It’s a division specially created to streamline and integrate overseas businesses to provide better products and services.

GSMArena received a press release informing about the big change at Realme. However, the company’s new President will keep reporting to Sky Li, founder, and CEO of Realme. Now, however, his responsibilities will be Realme’s business operations. For those unaware, He is part of the brand since its foundation in 2018. He has contributed to the continuous increase of presence in the Indian and European markets. 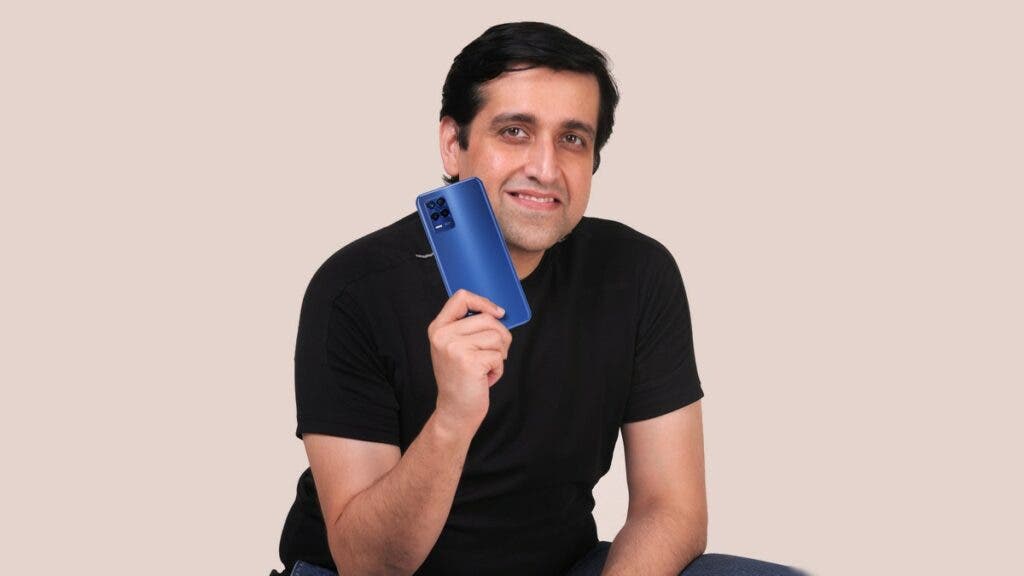 ”Madhav has made tremendous contributions to the development of Realme’s overseas business in the past”, said Sky. The quote further reads: “We fully believe that in the future Madhav will lead Realme to make new breakthroughs and bring the products to more young people around the world”.

The message spread through the media outlets presented Sheth as “Former CEO of Realme India, Europe, and Latin America”. However, it did not clarify whether anyone else will preside in these arms of the company.

Realme started its journey in the market as a lineup of budget Oppo smartphones. After the very successful business model established by Huawei with Honor, many companies started to follow their own sub-brands, and Realme was Oppo’s sub-brand. The sub-brand presented mid-range and budget smartphones, but with compelling specifications and innovative features. The Realme X, for example, was the first mid-range smartphone to arrive with a pop-up camera and bezel-free display. This was something that could only be seen among flagship smartphones. Realme grew in the subsequent years and the BBK Group, the Chinese conglomerate behind Oppo, OnePlus, and Vivo, decided to give wings for the brand to fly its own flights.

Realme nowadays has a presence in the entire smartphone market with flagship devices under the Realme GT series. And countless devices coming under mid-range and low-end lineups. We are curious to see how the company will evolve in the coming years with Mr. Sheth at the helm.

Next 61 Samsung smartphones have been banned in Russia