The vice-chairman of Samsung’s equipment solutions department, Jin Jinan, said today that the company will complete the investment in the US factory as “soon as possible”. Jin Jinan said, “It will take time to make a comprehensive analysis of all factors such as infrastructure, venues, personnel, and local incentives, and make a final decision”. As of now, Samsung does not have any more specific date for the completion of this factory. 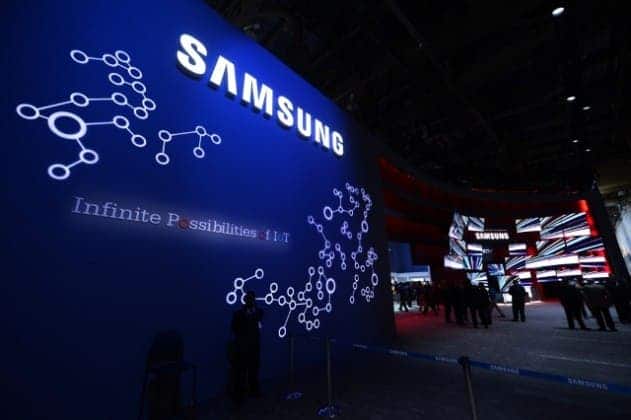 According to reports, during his attendance at the “2021 Korea Electronics Show”, Jin Jinan gave the above answer to the question “Whether Samsung Electronics will invest within this year”. He did not elaborate on the specific plan, but said the company “is working hard to make a decision as soon as possible”.

Jin Jinan also mentioned that Samsung Electronics is “calmly” preparing to respond to the recent request of the US Department of Commerce regarding its semiconductor business. According to previous reports from Korean media, Samsung’s Lee Jae-yong will travel to the United States next month. The purpose of his trip is to make a final decision on the location of Samsung Electronics’ second wafer plant.

In May of this year, Samsung Electronics announced that it would invest $17 billion to build a second foundry production line in the United States. However, the company is yet to determine the location of this factory.

TSMC & Intel will also build a factory in the U.S.

In May last year, TSMC announced its intention to build a factory in the U.S. The Taiwanese chipmaker confirmed that the factory will be in Arizona. TSMC’s announcement last year also shows that its chip factory in Arizona will start production in 2024. After completion, the planned monthly production capacity will be 20,000 wafers. TSMC plans to invest $12 billion in this factory from 2021 to 2029.

Furthermore, Intel also announced an investment of $20 billion in March this year. The company will use this fund to build two wafer fabs in Arizona, USA, and restart foundry services.

The United States – A new battleground for chip manufacturers

With TSMC, Samsung and Intel all getting set to get a new factory in the U.S., this country is slowly becoming a battleground for chipmakers. According to the reports, TSMC will build six 5nm process chip factories in Arizona. In addition, Samsung is also planning to invest in a 3nm chip factory in Texas, USA. Furthermore, Intel also announced that it will invest $20 billion to build two wafer fabs in Arizona, USA. If these reports materialize, then the U.S. will become a new battleground for the major players in the chip industry.