The iPhone 14 series has been on the agenda of leaks for a while. Today, Waqar Khan has published a render image of the iPhone 14 Pro model.

Analyst Jon Prosser announced that they are working on iPhone 14 Pro Max render images at the beginning of September. According to reports, Prosser will also share render images soon. 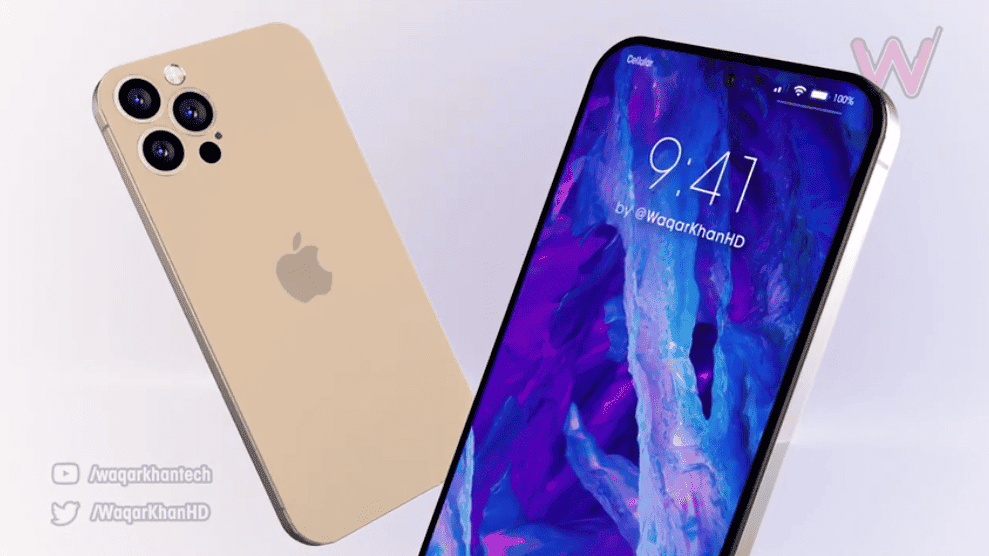 The iPhone 14 family, which will be available next year, will be powered by the Apple A16 Bionic processor. The new processor, which is claimed to be produced with 4nm technology, will be quite ambitious in power consumption. 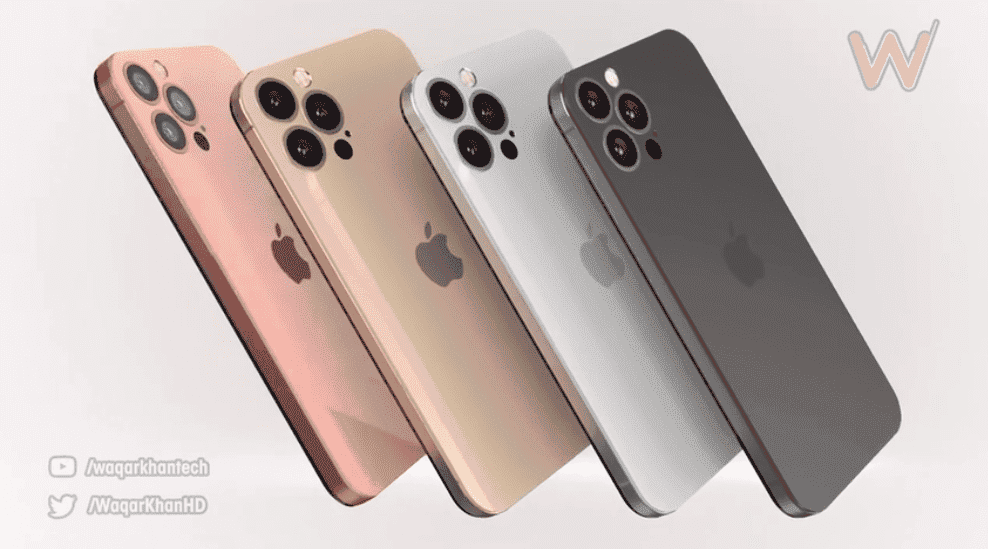 It is estimated that Apple will make a radical change in design with the iPhone 14. It is among the leaks that the camera hole will be used instead of the notch in the new model. 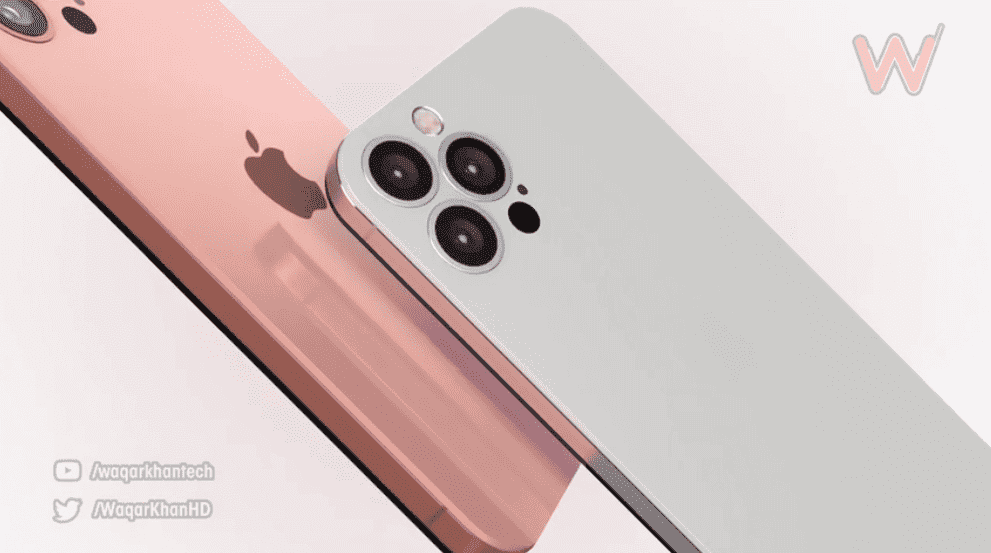 Also, it is noteworthy that the rear camera is flat in the design, which looks a little thicker than the iPhone 13 Pro model. Apple, which offers 120Hz support only to Pro models in the iPhon 13 family it introduced this year, will allegedly offer 120Hz ProMotion technology on all iPhone models next year. 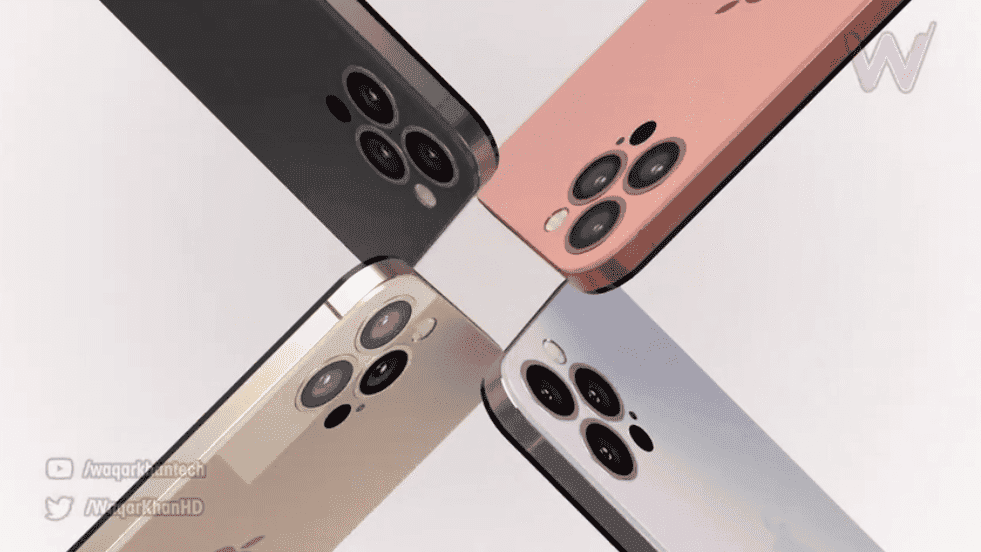 The round volume keys, which appeared in the latest iPhone 5 series, will come again with the iPhone 14. In the past weeks, Apple’s production has been disrupted due to the chip problem experienced by TSMC. We know that the company is working on the A16 Bionic processor for Apple and therefore have some problems. 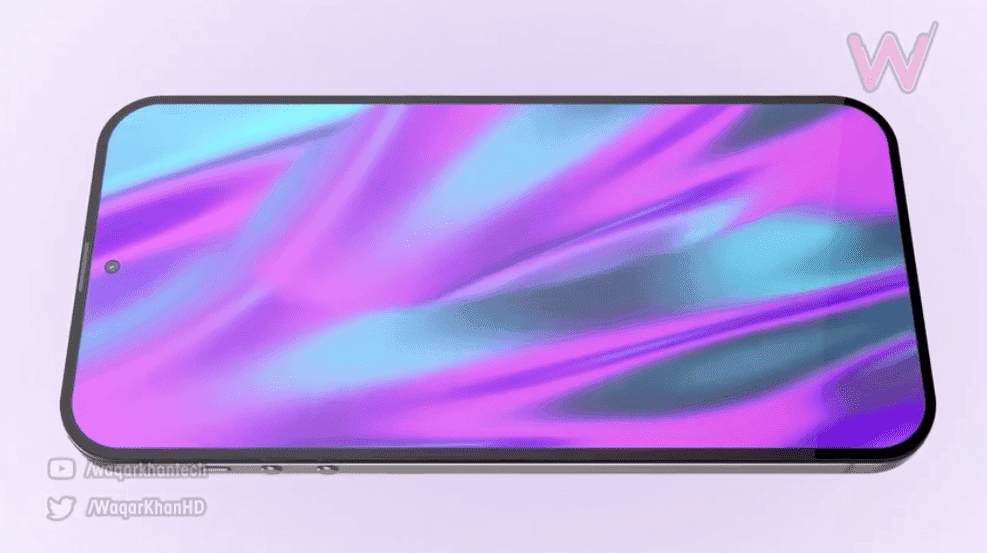 It is impossible to say anything clear about the iPhone 14 family, which will launch in September 2022. Graham Townsend, Apple’s vice president of camera hardware engineering, said in an interview in September, “Planning needs to start about three years in advance because we can better fix problems then. In other words, we know which features will be in Apple’s model 3 years later”. 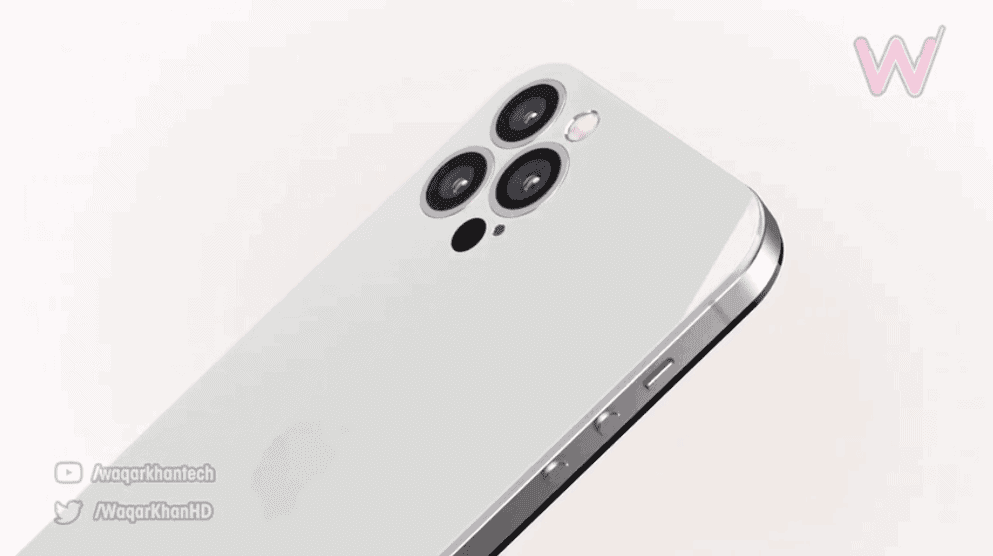 The resulting design revealed that Apple will also include a Lightning input in the iPhone 14 family. It seems that Apple continues to resist to comply with the decision taken by the European Commission. 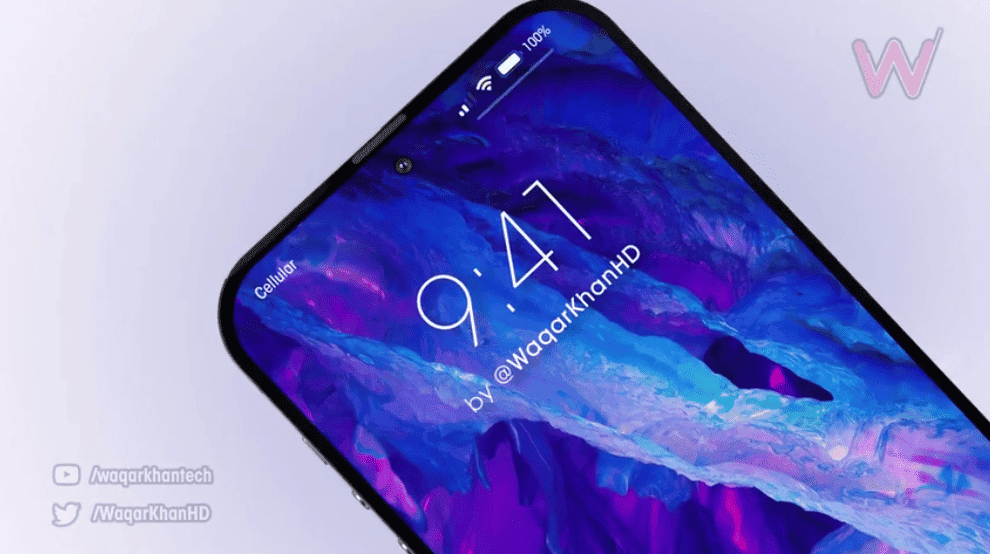 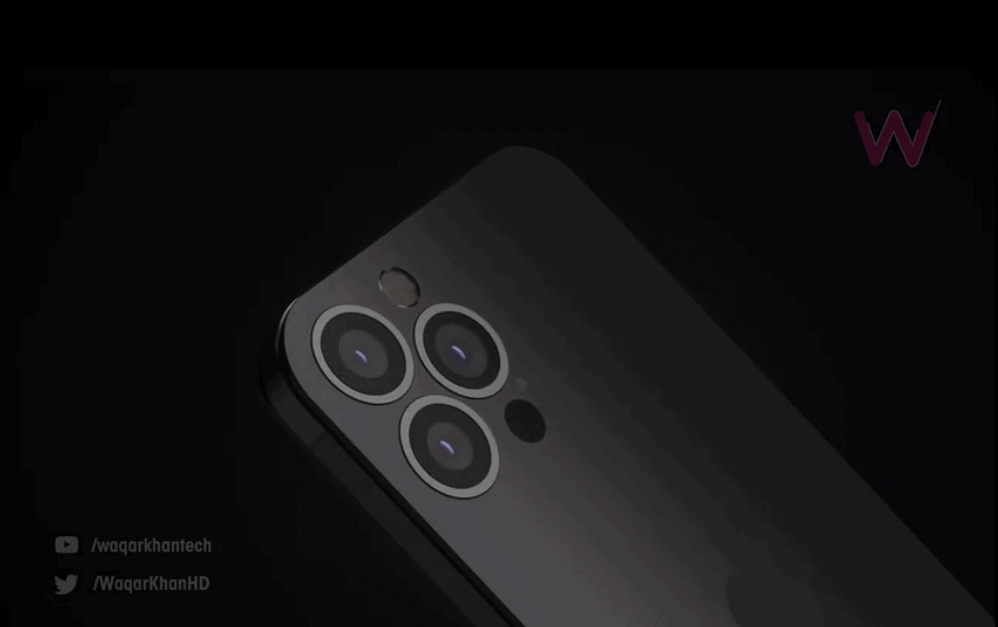 Many analysts predict that the 2022 iPhones will receive the Apple A16 chipset; which will be of TSMC’s 3nm process technology production. However, this may not happen. The Information publication reports that TSMC is facing production difficulties that threaten to disrupt the launch of mass production of 3nm products.

According to engineers familiar with the matter, the new 3nm processors will not be ready by the time the conventional iPhone 14 is scheduled to launch. However, TSMC will start producing 3nm chips ahead of its competitors anyway. However, delays in the launch of 3nm products could result in lost profits for TSMC.