Cupertino giant Apple recently took to the stage to make some announcements, key of which included the new MacBook Pros featuring ARM chips capable of competing with and even beating Intel and AMD.

Of all the products announced however, there is another announcement which became a talking point, Apple’s $19 cleaning cloth that is quite expensive, even for Apple’s standards.

Samsung is Offering its Own Cleaning Cloth in Germany! 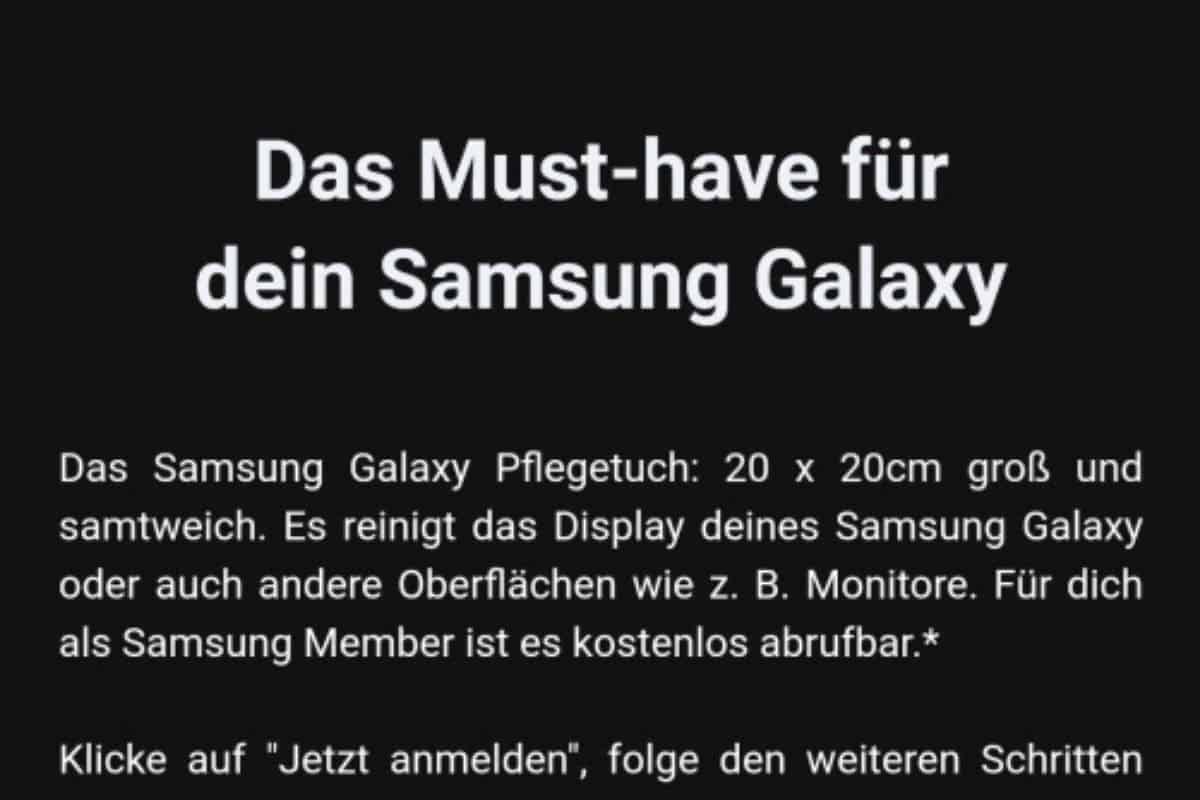 Now, it seems that the company’s biggest rival Samsung has taken it upon itself to take shots at Apple with an offer from the company, with Galaxy Club spotting a promotion in the Samsung members app that is giving away a free cleaning cloth to the first 1,000 people signing up for this offer.

The screenshot from the outlet shows that the cleaning cloth measures 20cm x 20cm, which means it is larger than the Apple offering. This is not the first instance of Samsung taking shots at Apple, with the company trolling Apple at times for removing the headphone jack from the iPhone 7 and the notch.

In other Samsung news, the company put up a post via the official Samsung Exynos account, confirming the event, with the teaser poster revealing that the event will see the  unveiling of the “future of entertainment” on November 19.

There is also an image hinting at a product in relation to gaming graphics, with Samsung confirming its partnership with popular chip maker AMD for development of the GPU for the company’s upcoming Exynos flagship device. 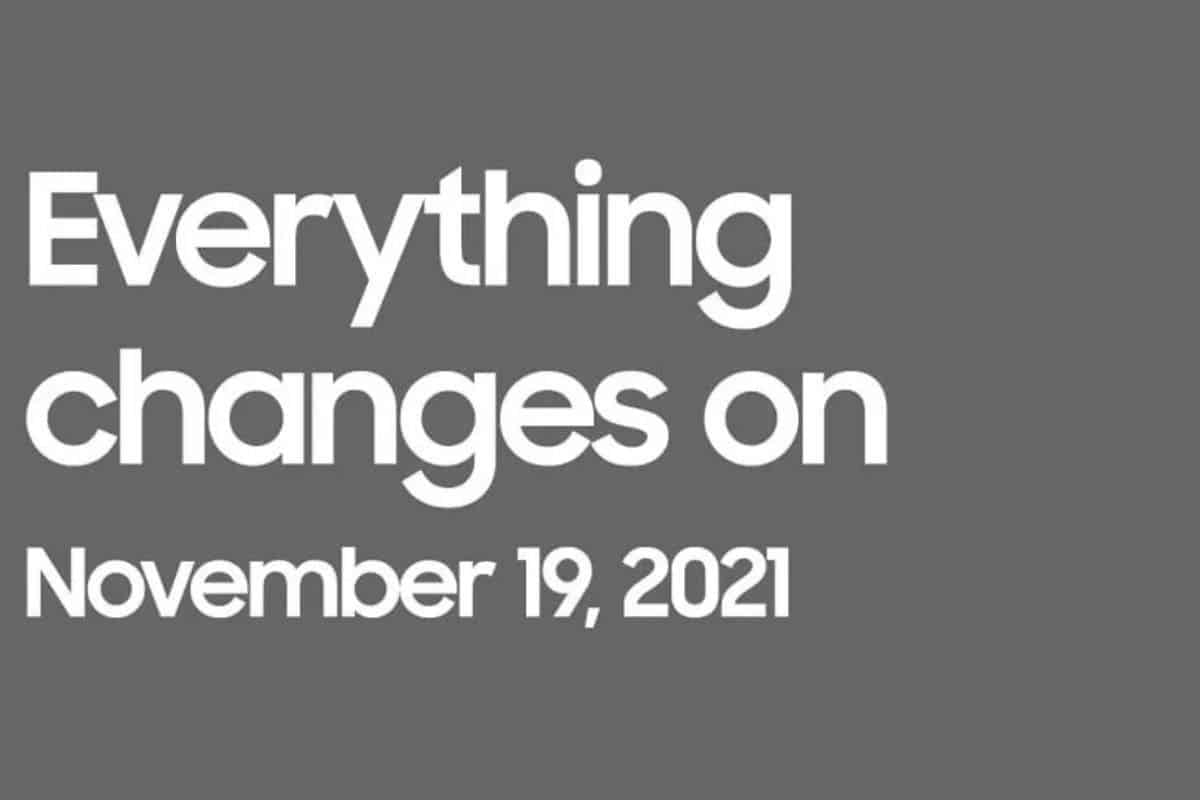 Rumors were suggesting that the company would take to the stage to unveil the new Exynos 2200 SoC on November 19, but now Samsung has cleared the air in relation to the rumors.

“Despite the rumours, we don’t have any Exynos-related events planned on 11/19, but we do have some changes coming to our social accounts,” the Samsung Exynos account mentions. The company fails to reveal any further details but does hint at an announcement in relation to the company’s semiconductor division.

For those who do not know, Samsung is expected to make use of the Exynos 2200 SoC on the S22 series, likely to launch in February of 2022, with the upcoming SoC tipped to make use of an AMD GPU with support for the likes of variable rate-shading, ray tracing and more, with the Exynos 2200 rumored to be based on a 4nm process with an ARM Cortex-X2 core with three performance cores and four efficiency cores.