Oppo Watch Free smartwatch’s India launch timeline has been leaked, along with other key details about the upcoming wearable. Leading manufacturers are bringing their wearables into the Indian market, citing the skyrocketing popularity of smart wearables in the country. In a bid to tighten its grip on the wearable segment in India, Oppo is reportedly set to launch a new smartwatch in the country. To recall, the Oppo Watch Free smartwatch went official in China back in September this year.

The Chinese consumer electronics company launched the Watch Free alongside the Oppo K9 Pro 5G smartphone. Now, with the Oppo Reno7 flagship series smartphones’ launch around the corner, a new 91mobiles report suggests that the Oppo Watch Free is also slated to debut at the same launch event. 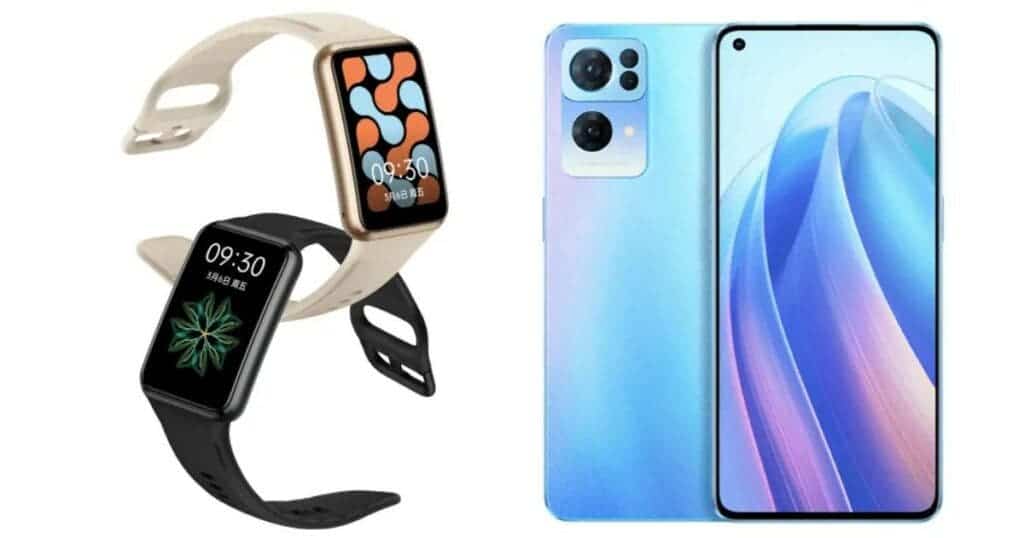 Aside from that, the company is likely to unveil true wireless earbuds in the country. As mentioned, the Oppo Watch Free is already available in China. Moreover, the upcoming earbuds could turn out to be the Enco Free 2i TWS earbuds.

Oppo could divulge details about the wearable’s exact launch date, price, and availability in early 2022. However, the Oppo Watch Free currently retails for CNY 599 in China. This converts roughly to about INR 7,000. According to some reports, the smartwatch could sell for around the same price in India. Furthermore, Oppo could sell it for around INR 5,000 considering that fitness trackers and smartwatches carry a similar price tag in the Indian market. Also, the Oppo smartwatch will probably go up for sale on leading e-commerce websites.

The Oppo Watch Free is teeming with a myriad of amazing features, coupled with a highly appealing design. Moreover, the watch adopts an elongated body design rather than going for the more common square or circular design. Aside from that, it bears a striking resemblance to the latest generation Honor Band, as far as the overall design is concerned. The smartwatch sports a 1.64-inch AMOLED display that features a 2.5D curved glass on top. 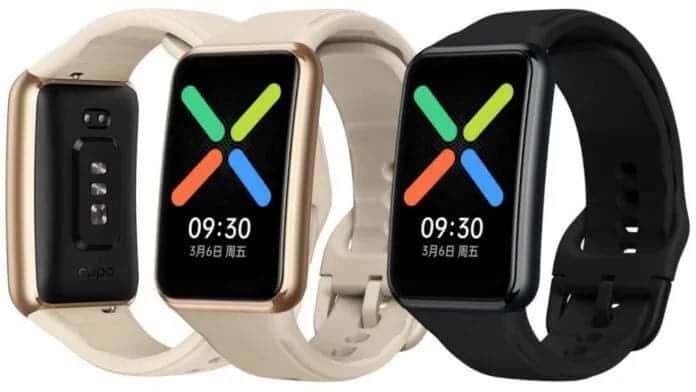 Furthermore, the watch is teeming with health features. These include sleep monitoring, blood oxygen monitoring, heart rate monitoring, and more. Aside from that, earlier reports suggest that it will have a six-axis motion sensor, along with an ambient light sensor. Regrettably, it is still unclear whether the Watch Free will support the always-on display feature as well.

Nevertheless, the Watch Free will be offering a whopping 100 sport tracking modes. As if that weren’t enough, it will have six sport tracking modes that can auto-track rowing machines, elliptical machines, outdoor cycling, swimming, walking, and running. Furthermore, the Watch Free is up to 5ATM water-resistant. Its 230mAh battery is capable of offering up to 14 days of battery life. With just 5 minutes of charge, the watch offers a day’s worth of usage.

Next Micromax Could Launch a New Smartphone in December, According to New Leak