Last year was successful for Realme, it released several successful models, increased its market share and surpassed the milestone of 100 million smartphones sold. The company started the current season among the first and on January 4 presented a series of Realme GT 2 flagships. New devices went on sale in China today and only 3 minutes was enough to sell them for $ 31 million.

One of the questions that fans of the company in the global market are interested in is whether there will be models of the realme GT 2 series outside of China. AndroidAuthority journalists managed to talk to the vice president of the company, and they asked him this question. The top manager said the Realme GT 2 series will soon hit the global market including India and Europe.

The vice president of Realme confirmed that the company intends to release new tablets and laptops in 2022, but at the same time he noted that the demand for laptops has decreased recently. As for smartphone support, at this stage the company does not plan to change anything and will continue to offer two years of major updates, and it will continue to release security patches for three years. 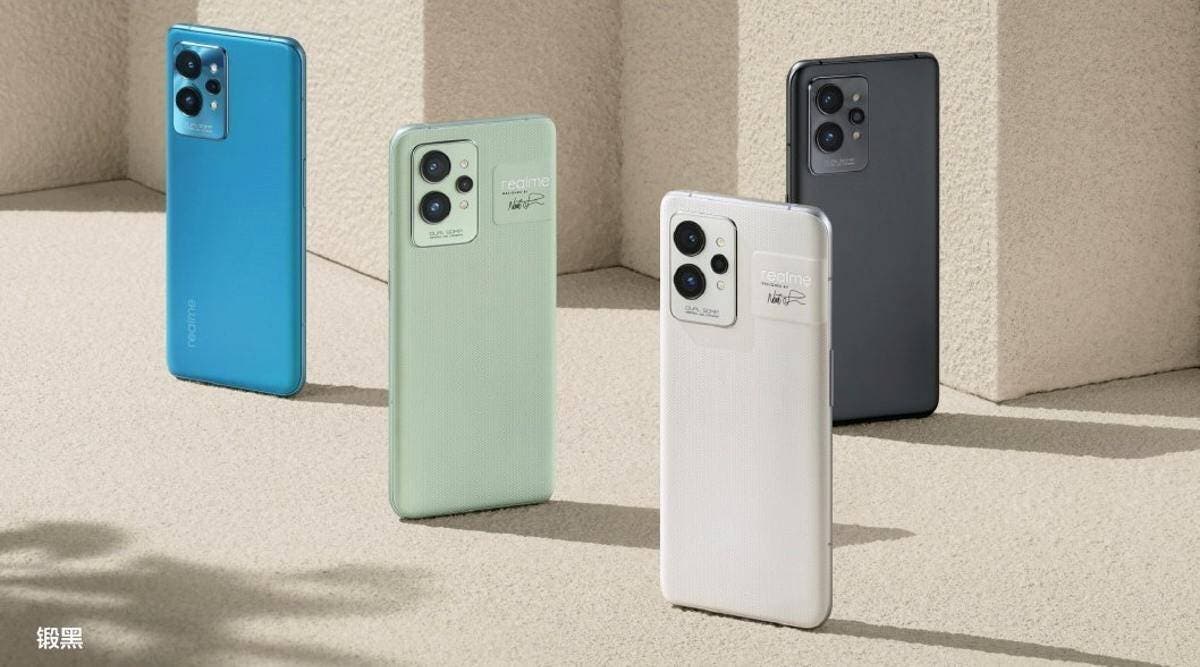 Next Smartphone camera evolution will slow down in 2022