The iPhone SE 3, which will premiere this spring, will be better than its predecessors in terms of performance. But at the same time, it should cost significantly less. And the low price is explained by Apple’s desire to please as many users as possible and spur mass migration of users from Android to iOS.

It is already known that the premiere of the iPhone SE 3 will take place in the spring, but the exact date was not called until recently. And just the other day, Bloomberg reporter Mark Gurman made his prediction, who has already been accurate in his predictions more than once. According to him, the announcement of the iPhone SE 3 will take place on March 8. Together with the smartphone, the company will also introduce the iPad Air 5 tablet. 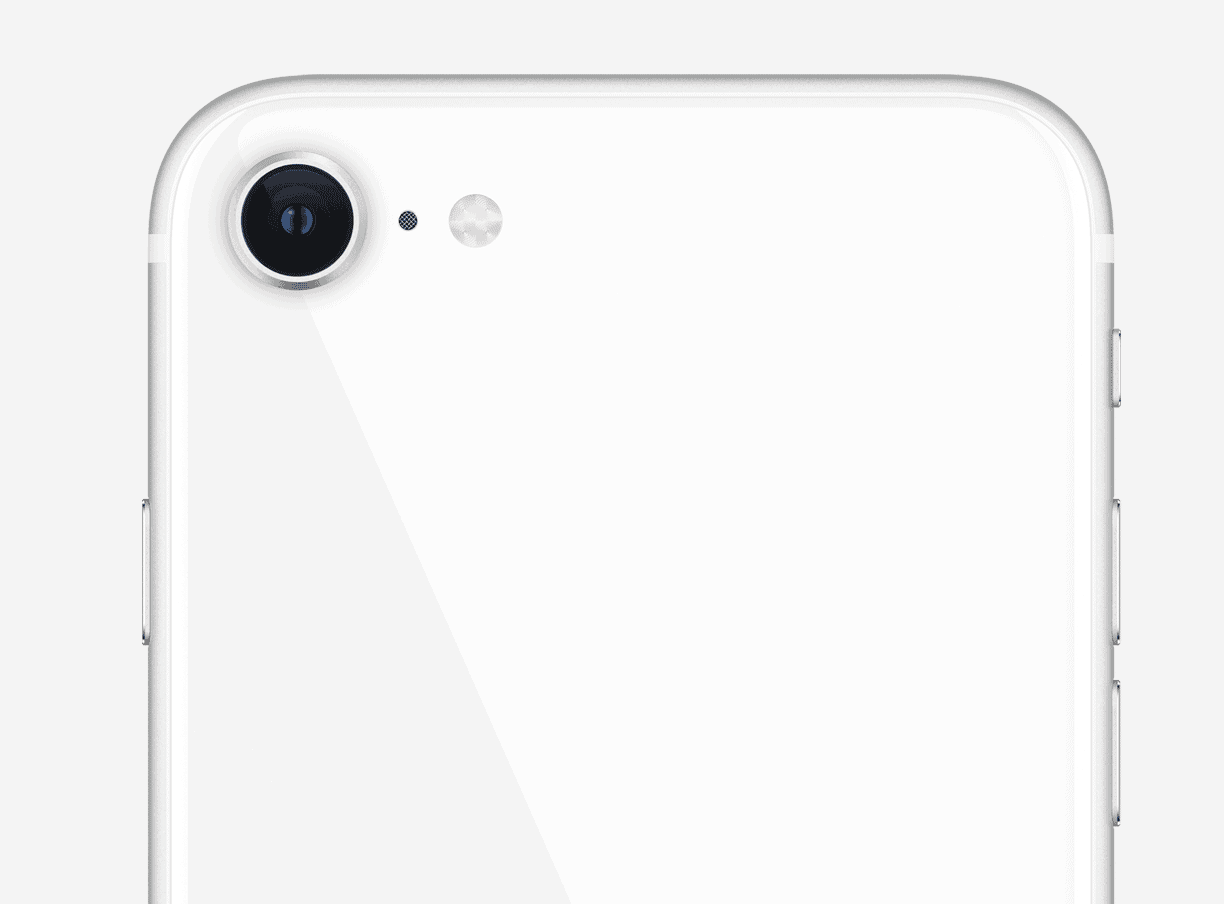 According to rumors, the smartphone should offer a case from the iPhone 8 with all its shortcomings: a screen with wide frames and a fingerprint sensor on the front panel. The hardware specs will include the Apple A15 Bionic chipset, 4 GB of RAM, 128/256 GB of memory and a 1821 mAh battery. They promise a 12MP main camera, a 4.7-inch Retina display and 15W charging. It is predicted that the price tag for the basic version will be only $300.

In addition, the updated iPad Air tablet is expected to debut at the March event; which will also receive 5G support. In the first half of March, the release of the iOS 15.4 operating system may also take place. It will get an improved Face ID feature that allows you to identify users by their faces; even while wearing a mask.

In June, Apple will hold the traditional Worldwide Developers Conference (WWDC 2022) dedicated to new software products. And for the fall of this year, the company has scheduled the largest presentation in its history.

As for the autumn presentation, it will be dedicated to the release of the following products:

Thus, Apple’s autumn presentation should be the largest in the history of the company in terms of the number of products presented.