This year, Realme took part in MWC 2022 and used the exhibition site to arrange a global premiere of the realme GT 2 series, introduce the Book Prime laptop and Buds Air 3 wireless headphones. Tue

At MWC 2022, journalists were able to talk with Realme Vice President and Head of the company’s international business group, Madhav Sheth. During a long interview, the top manager of Realme spoke about the company’s plans and the timing of the release of new products. So, he said that the premiere of Realme GT Neo 3 should be expected in the second half of this year and it will be one of the first devices with a Dimensity 8100 chip, as well as 150W fast charging. 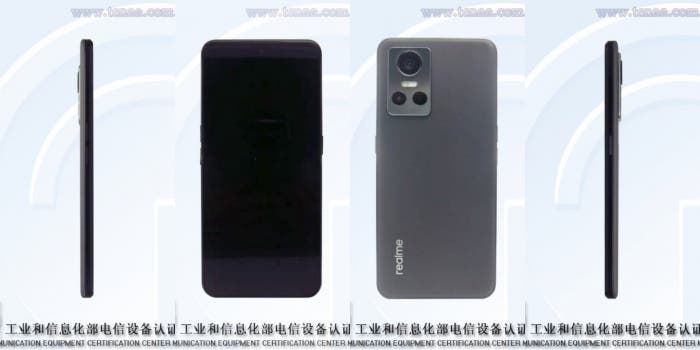 The release of a smartphone with a camera under the display surface is scheduled for the second half of 2022. What kind of model it will be, there are no details. We can only assume that it will be part of the Realme GT series. The manufacturer is also working on a folding smartphone, but it’s too early to talk about a commercial launch.

Madhav Sheth also said that the company continues to improve MagDart magnetic charging; which has not found its application in commercial devices. Among the main reasons for this, he named the lack of internal space; and, as a result, its implementation will lead to an increase in the thickness of smartphones; or a decrease in battery capacity.

Realme has recently announced the global release of the GT 2 Pro, replacing last year’s flagship Realme GT. The Chinese manufacturer describes the new product as “the most premium flagship ever released by Realme”. The smartphone was created in collaboration with the famous Japanese designer Naoto Fukasawa.

Read Also:  NordVPN Could Remove All Servers From India Over Government's Order 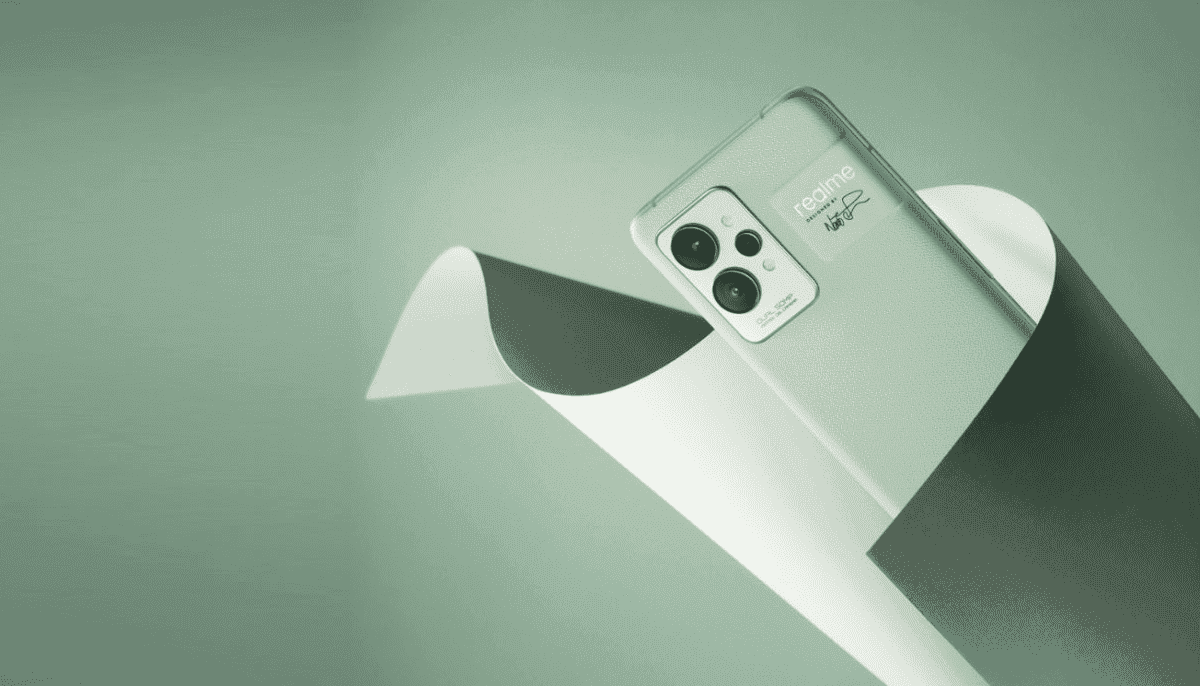 A collaboration with a prominent arts and craftsman resulted in the launch of a smartphone using a “bio-based polymer”, which, according to Realme, reduces emissions during the manufacturing process by 35.5%. When developing the design of the model, the designer used a rather rough-to-the-touch material with a matte finish, which does not leave fingerprints. According to some experts, the case looks and feels much better than glossy glass or plastic.

The main camera has a lot in common with the option used in last year’s flagship Oppo Find X3 Pro; the main sensor has a 50-megapixel IMX766 matrix, the ultra-wide-angle camera supports the same resolution. However, it has a smaller sensor and Realme calls the camera the world’s first 150-degree wide-angle camera.

Next iPhone SE3 is coming: Advantages Vs Disadvantages