Exclusive information on the OnePlus 10T, OnePlus’ upcoming flagship, has been made public by the source. The information refers to the price and start date of the sales. It’s crucial to remember that we are speaking about India, but it’s doubtful that prices for the new smartphone would change significantly in other areas.

Despite launching in India on August 3, the OnePlus 10T won’t really be in sales until August 6th. It will cost $625 for the basic model with 8GB of RAM and 128GB of storage. The pricing of the 12GB RAM and 256GB storage version is $690, while the price of the 16GB version is somewhat higher at $700. India’s initial purchasers of the OnePlus 10T will receive a $20 discount.

We already know the OnePlus 10T’s specs very well. The smartphone will thus have a flat AMOLED screen with a 6.7-inch diagonal and Full HD Plus quality. The battery will have a 4800 mAh capacity, charge relatively rapidly, and sustain 150 watts of power, according to reports. Last but not least, the OnePlus 10T camera’s specifications and test shots have already been posted online. 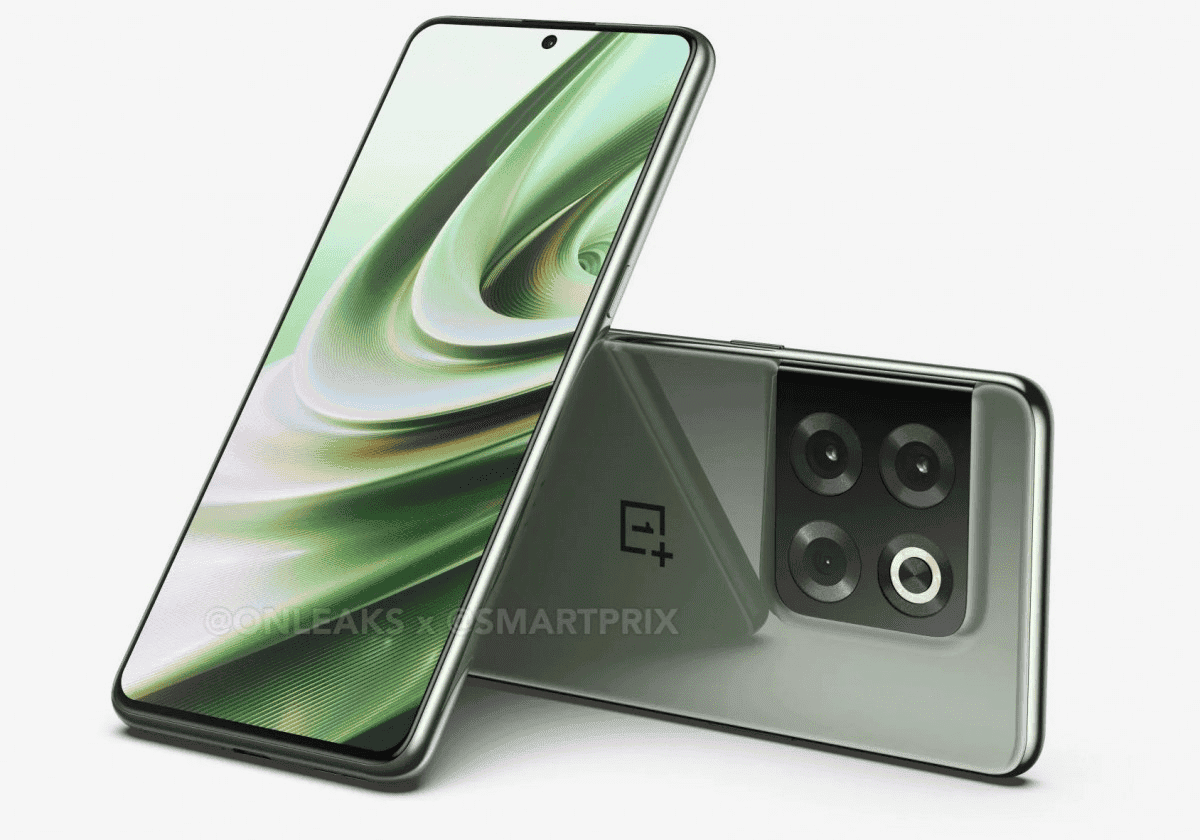 Recently, we got new reports about the Nord brand gaining independence, like Realme, separated from Oppo, or Poco from Xiaomi. True, Realme has long been a truly separate company with its own developments, and Poco is just a brand under which the renamed Xiaomi Redmi devices come out. Thus, it is not very clear to what extent Nord will become independent, but we will know this soon.

Some sources also says that the Nord brand will significantly expand its range and will also produce headphones, TVs, smart watches and other devices. At the same time, at least in the smartphone and TV market, Nord will completely avoid competition with OnePlus. And this means that we will not talk only about the rebranding of the devices of the parent company. In addition, Nord smartphones will get their own skin, but it will just be the original theme for OxygenOS.

The brand’s line of smartphones will expand in both directions. The most affordable model will be around $190, while the flagship will cost $440.

Previous 5 Best Android Phones In Singapore You'd Love To Get Your Hands On!