The much-awaited Oppo Reno8 series’ release date in the Philippines has been revealed. Oppo Philippines will launch the series soon. The Reno8 series of smartphones created a buzz ahead of its official unveiling. The lineup was also subject to a lot of speculations and leaks. Now, the Reno8 lineup includes a vanilla Reno8 5G and Reno8 Pro 5G model.

Both variants were launched for the global markets back in July. Ahead of their official unveiling, the devices made multiple appearances online in the form of leaks. To recap, the Reno8 Pro Indian variant’s RAM, colors, and storage were tipped earlier this year. The budget-friendly Reno8 Z 5G variant went official earlier this month. If Oppo sticks to its strategy, the Pro variant won’t launch in the Philippines.

To recap, the company had launched only the Reno7 5G and Reno7 Z 5G in the country. A dedicated microsite for the Reno8 series has gone live on the Oppo Philippines website. Interestingly, the Pro model doesn’t appear on the local website for the upcoming series. So, only the Oppo Reno8 5G and Reno8 Z 5G could launch in the Philippines. However, Oppo could break from the tradition and release the Pro model in the country next month. Likewise, the Reno8 Pro Plus isn’t likely to land in the Philippines. 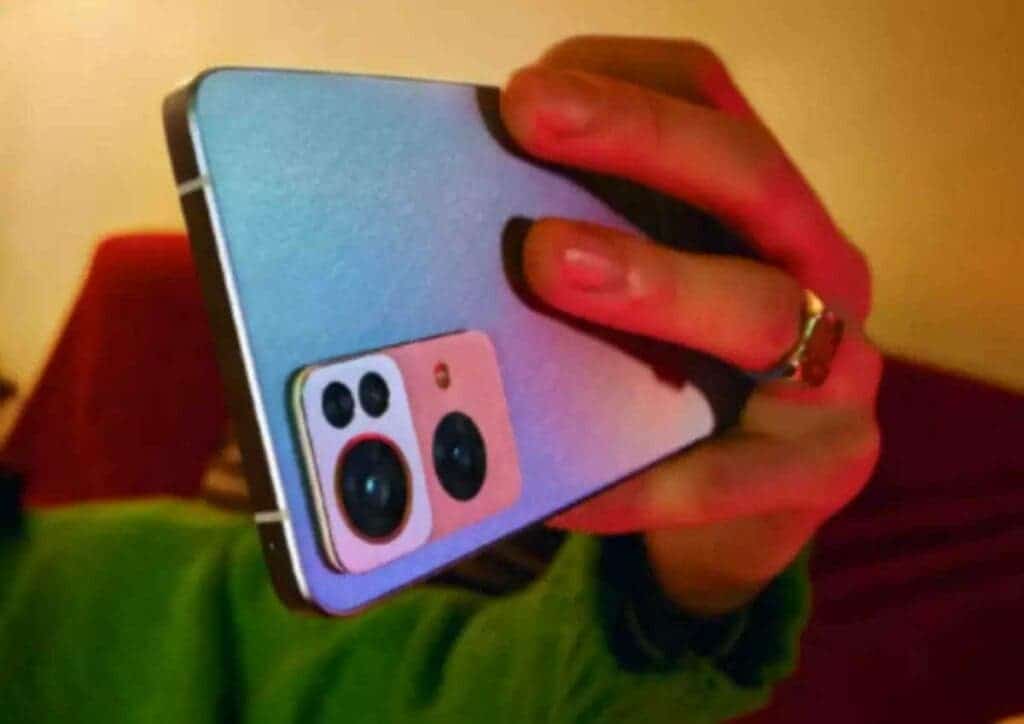 The variant is exclusively available in the Chinese market. The Reno8 5G series release date in the Philippines is September 1. The standard Reno8 5G packs a MediaTek Dimensity 1300 SoC under the hood. If the Pro variant launches in the country, it could get the MediaTek Dimensity 8100 processor. The non-Chinese Pro models will not get the Snapdragon 7 Gen 1 SoC. Moreover, it comes with a competent Mali-G77 GPU for graphics. The phone sports a 6.4-inch AMOLED display with 1080p resolution and a 90Hz refresh rate.

Moreover, it ships with 8GB of RAM and offers 256GB of internal storage. In the photography department, the Reno8 5G features a triple rear camera setup. This comprises a 50MP main camera, an 8MP depth, and a 2MP macro camera. Upfront, the phone houses a 32MP selfie camera. Moreover, the device features an in-display fingerprint sensor. The phone draws its juices from a 4,500mAh battery that supports 80-watt SuperVOOC charging. It runs Android 12 with ColorOS 12.1 on top. Lastly, the phone comes in Shimmer Gold and Shimmer Black color options.