Microsoft recently announced a new salary increase for some of its employees. However, most of these employees are not truly happy with this increase. According to the reports, this year’s salary increase is not meeting the established commitments. In the same way, the increase can’t keep up with the rate of inflation in the United States. Many employees plan to move to other companies after releasing their performance in September.

Earlier this year, Microsoft made some promises. The company promised to pay big raises to prevent its employees from jumping to rivals such as Amazon. Subsequently, company employees generally began to pay attention to how much their compensation would increase. According to some Microsoft employees, the pay rise is simply not enough to keep them at Microsoft. These employees say that September 15 will be the day when Microsoft pays employees salaries and bonuses according to the new salary scale. By that time, many employees will leave the company unless something happens in the meantime. 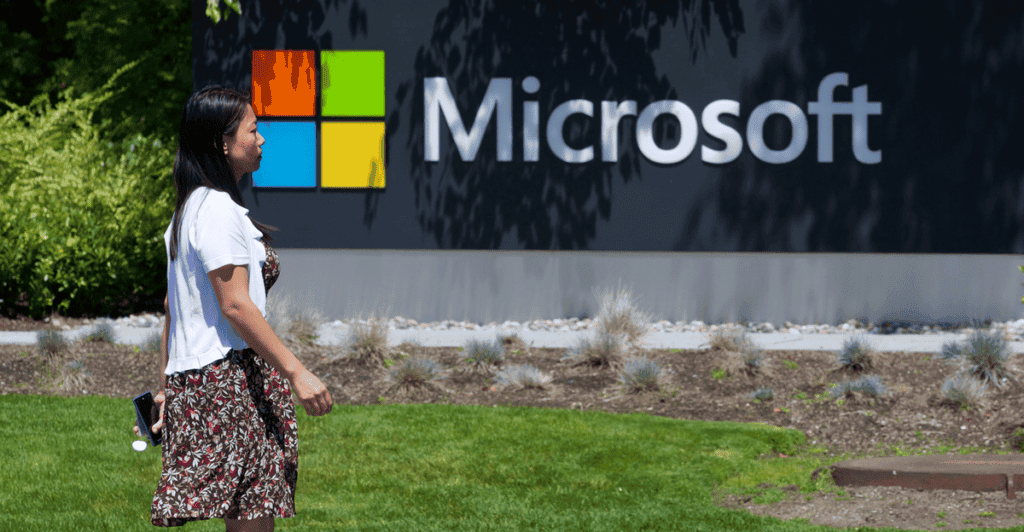 “Microsoft has an unspoken rule that if you want to get what you deserve, you have to jump ship and come back, this unspoken rule has exacerbated the turnover rate of Microsoft employees,” Said one of the company’s Employees, who plans a September 15 meeting. Most of the employees will stay at the company until the bonus payment. After that, they will move on based on the salary levels that other companies are currently offering. We think that Twitter isn’t an option, as the social media’s employees are also leaving their company.

Microsoft already started notifying employees of pay raises back on Monday. The Salary increases are typically between 5% and 10% and will take effect on September 1. However, the salaries of some employees will not reflect the full compensation levels of Microsoft’s 221,000 employees worldwide.

In Microsoft’s internal employee survey this year, only 66% of employees felt that their contributions to the company were rewarded accordingly. That percentage is lower than last year’s 73 percent. The company saw its Windows and Xbox losing revenue in the last month. So, the salary increase may be adjusted according to its current state.

Previous Nintendo Switch to reduce the box size by 20%

Next NASA goes all out to prepare for UFO research