After Xiaomi’s CEO said that the Xiaomi 13 Ultra will launch in the global smartphone market, the reputable and well-known Digital Chat Station has once again provided information on the product.

The insider claims that the smartphone will sport a 1-inch primary sensor and a Snapdragon 8 Gen 2 processor, as well as Leica certification and enhancements.

The primary sensor will have a resolution of 50 MP, while the telephoto and ultrawide sensors will have resolutions of 48 MP. 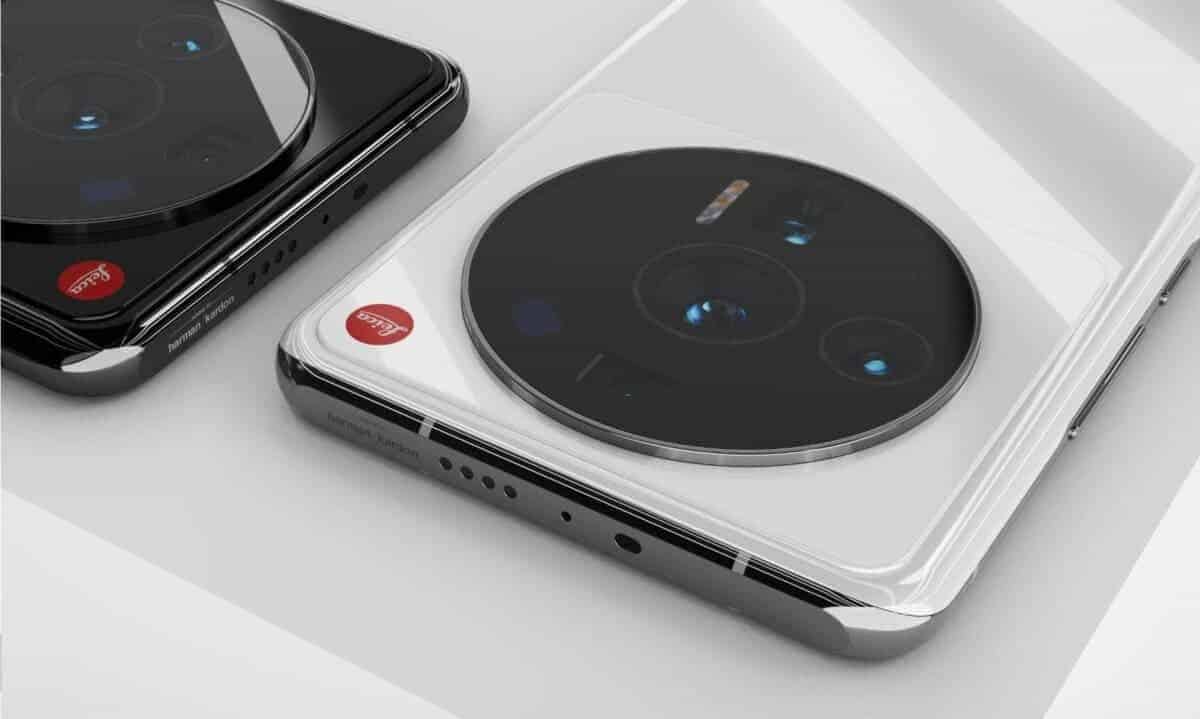 The Xiaomi 13 Ultra’s ability to fast charge is another innovation by the leaker. As the Chinese manufacturer has been trying to increase the number of smartphones with charging above 100W. The smartphone may be able to charge at 120W to 200W.

Xiaomi was granted approval for the 210W fast charging technology, but reports suggest that the firm may ultimately choose to use the 200W version on the 13 Ultra. This is due to the fact that this technology is more mature now.

Internal testing shows that the charging mechanism can recharge a smartphone battery from empty to full in around 8 minutes.

Although Xiaomi has not yet responded to the leak, all signs point to the Xiaomi 13 series’s November debut.

The front camera of the phone will be available in a single punch-hole cutout at the top-center of the display. The engineering device made by BYD with a ceramic body has already undergone testing.

The smartphone may enable 50W wireless charging and allign with the company’s own, in-house designed fast charging IC. The smartphone will get the next Snapdragon 8 Gen 2 CPU, which should become available in November.

Next Huawei P60 Will Sport a Processor Based On TSMC Node