2021 was marked by MediaTek’s rise to the top of mobile chipset providers, the offer of powerful Dimensity chips has conquered most of the smartphone makers last year. However, Qualcomm still leads when it comes to the flagship market. The US company had a troublesome start with the Snapdragon 8 Gen 1 and its heating issues, however, at the end of the day, smartphone makers were still using the company’s offering instead of the Dimensity 9000 from MediaTek. There are just a couple of smartphones or variants rocking MediaTek’s high-end chipset. With the release of the Snapdragon 8+ Gen 1 using TSMC’s 4nm manufacturing process, Qualcomm has been in the spotlight. Qualcomm will stick with TSMC, and today details about the Snapdragon 8 Gen 2 and Snapdragon 7 Gen 2 have been revealed.

Following the rumors, Qualcomm will introduce the Snapdragon 8 Gen 2 by late November. Xiaomi and Motorola will try to be the first company to use this processor. Xiaomi plans to use it with the upcoming Xiaomi 13 series. According to the leakster Digital Chat Station, the Snapdragon 8 Gen 2 may have certain advantages over the Dimensity 9 series. Furthermore, Qualcomm may be in the lead and probably will release its chipset before MediaTek. The same goes for the Snapdragon 7 Gen 2. According to the leakster, Qualcomm ditched Samsung. It will use the TSMC manufacturing node for the upcoming Snapdragon 7 Gen 2. The manufacturing of mid-range chips is progressing well. However, it may still sit below the MediaTek Dimensity 8000 series. All these processors will use TSMC manufacturing. 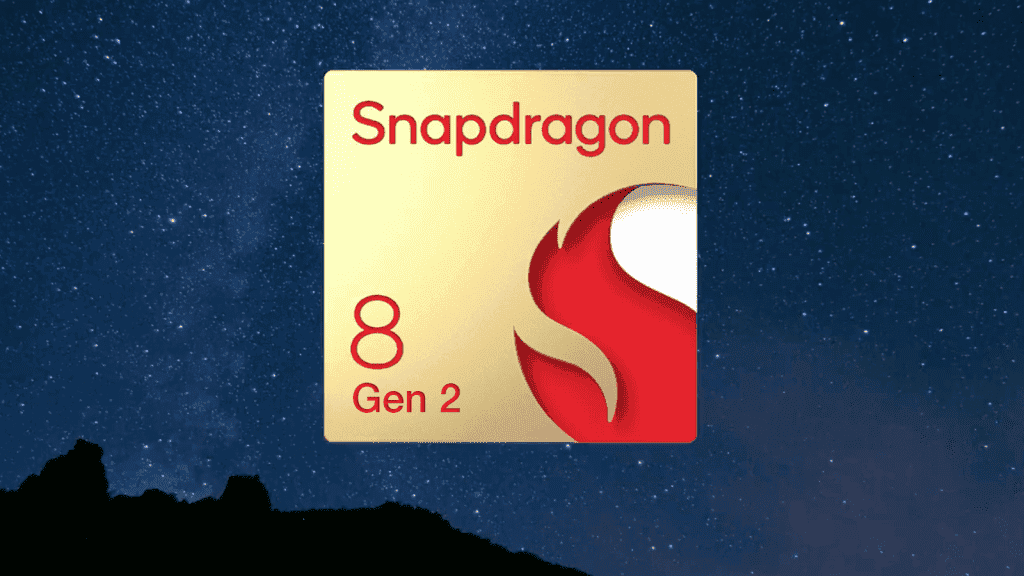 Interestingly, the tipster also notes how Samsung’s manufacturing reputation has declined. After the Snapdragon 8 Gen 1 heating and efficiency issues, Qualcomm decided to move to TSMC. However, it may stick with Samsung for the upcoming Snapdragon 6 series and for wearable chips. According to DSC, Samsung will even use the Snapdragon 7 Gen 1 on one of its upcoming smartphones. For now, the identity of this device remains unclear. 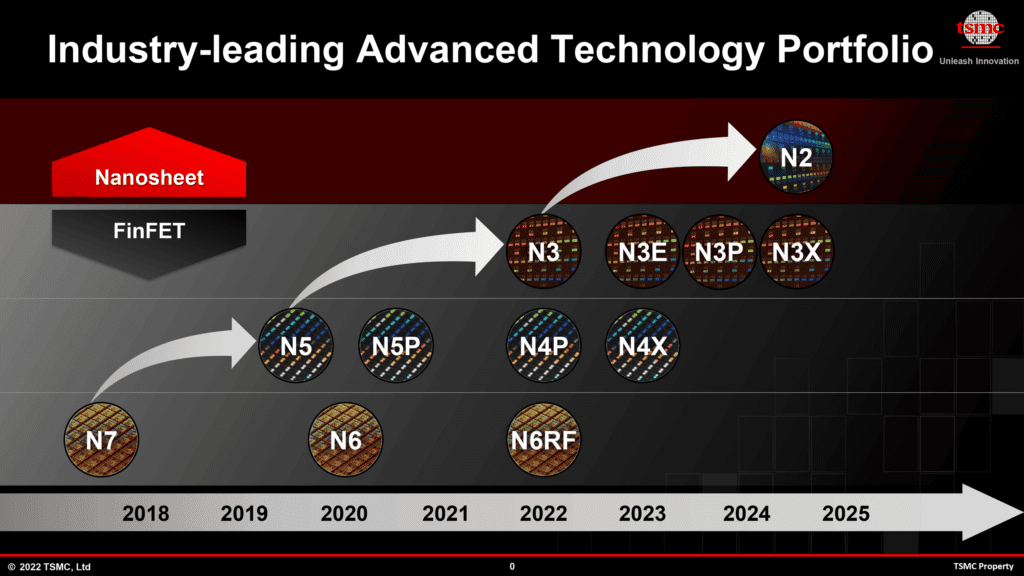 At the moment, we can say that TSMC is clearly booming with orders for its 4 nm chips. The chipset maker is behind the chips for Apple, Qualcomm, and MediaTek. According to reports, the company has already begun the trial production of its 3 nm chipsets.

Previous Samsung Officially Launches Android 12L For Older Foldables And Wear OS 3.5 For Watch 4, Is Your Foldable Getting The Update?