After several months of speculation, rumors, and leaks, the so-called “Motorola Fusion” is here. As previously anticipated, the super-flagship smartphone from Motorola is finally reaching the global markets with Snapdragon 8+ Gen 1 SoC and 200 MP camera. In fact, this probably is one of the most ambitious Motorola flagships launched in years. The device launched first in China as Motorola X30 Pro. Now, it’s ready to conquer the smartphone market with compelling specifications and the appealing 200 MP ISOCELL HP1 camera. It’s more than four times the resolution offered by the recently-released iPhone 14 Pro Max. Can it withstand the competitive flagship market? The Motorola Edge 30 Ultra comes to conquer. 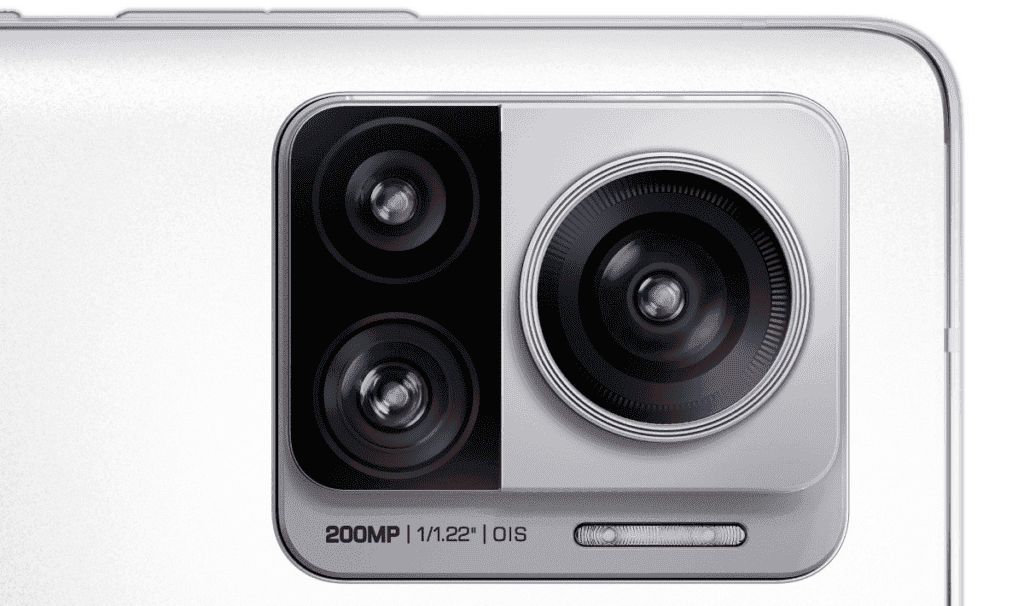 The Motorola Edge 30 Ultra kickstarted the era of “200 MP camera smartphones”. Xiaomi is expected to follow suit with the Xiaomi 12T Pro, and even Samsung will push the new trend with its Samsung Galaxy S23 Ultra. We expect the next year to be marked by the popularization of the 200 MP cameras. However, the Motorola Edge 30 Ultra will always carry the title of “first”. Now, the question is whether it will also be the first smartphone to come with Snapdragon 8 Gen 2, but that’s another story. The setup consists of a 200 MP ISOCELL HP1 1/1.22 sensor that does impressive 16-in-1 pixel binning for resulting 12.5 MP images with 2.56um pixel size. The camera can also capture 50 MP shots and even 200 MP images. There is Optical Image Stabilization to keep the videos steady, and the sensor is quite bright with an f/1.95 aperture. 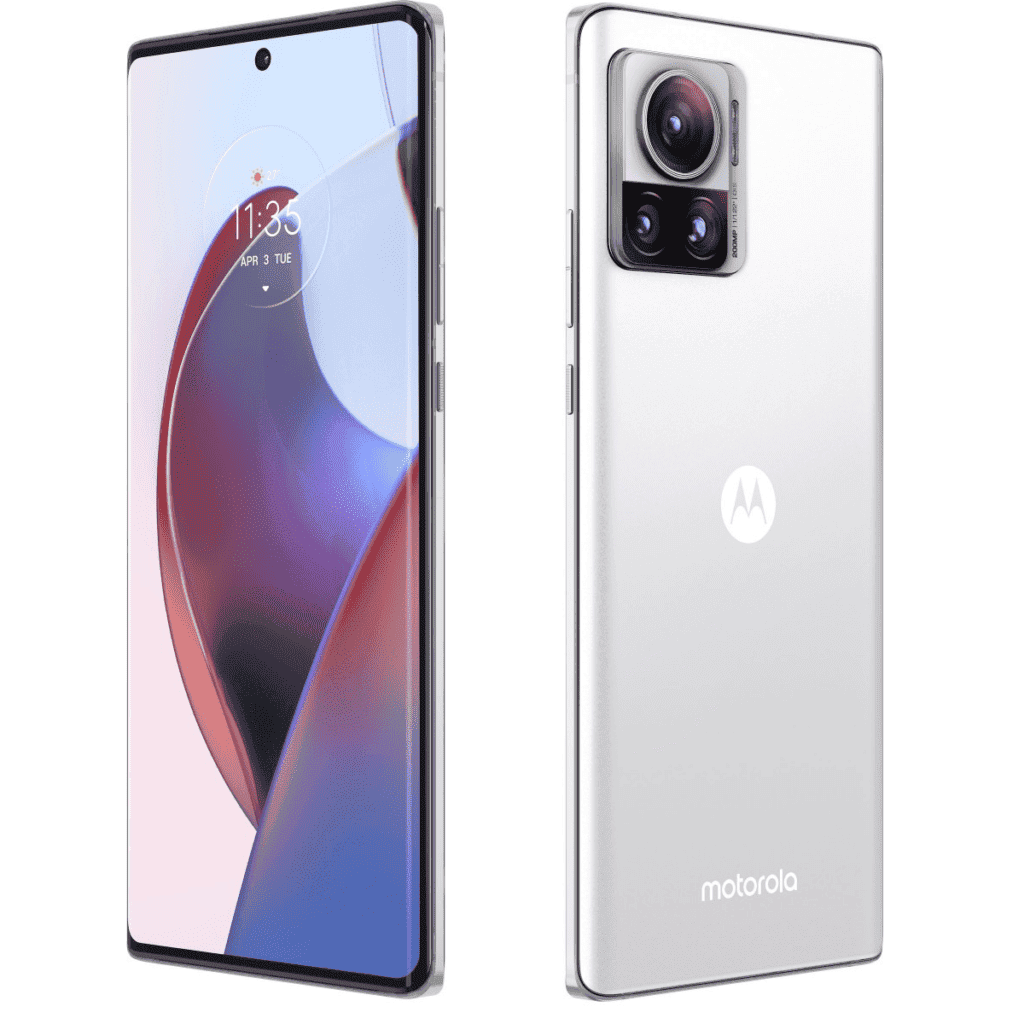 The device also brings a 50 MP ultrawide shooter and a 12 MP Sony IMX633 telephoto with 2 x optical zoom. The selfie camera of the device is an OmniVision OV60A with 60 MP resolution. Moving around to the display, the phone packs a 6.67-inch Full HD+ pOLED screen with a 144 Hz refresh rate. That refresh rate is higher than the great majority of flagships in the market. The panel is also quite bright with a peak brightness of 1,250 nits.

The power of a flagship

Under the hood, the new Motorola Edge 30 Ultra comes with the Qualcomm Snapdragon 8+ Gen 1 SoC. It will arrive with up to 12 GB of LPDDR5 RAM and up to 512 GB of Internal Storage. The phone runs Android 12 straight out of the box. Judging by Motorola’s recent strategy, it will get updates to Android 13 and Android 14. The phone also packs Wi-Fi 6e, Bluetooth 5.2, and NFC. In terms of battery, it draws power from a 4,610 mAh battery. You can charge it through the 125 W TurboPower charging, or through 50W wireless charging.

The Motorola Edge 30 Ultra is on sale from today in Interestellar Black and Starlight White. The starting price will be around €900 for the base 128 GB variant.