The whole world was waiting for it, bloggers were blogging about it, writers were writing about, Youtubers were making videos about it. We saw a whole lot of rendered images of it. Today, Apple has finally announced the latest edition of their smartphone, the iPhone 14, 14 Plus 14 Pro and iPhone 14 Pro Max with top features. Before the announcement, a lot of tipsters made a lot of predictions about it. Some were right, some were wrong and there are some of the features that no one even saw them coming at all. I guess this is what makes Apple a top privacy company. You just can’t know everything.

During the launch, Apple spoke about a lot of features that caught our eyes. Some of these features are really going to tighten up the competition and cause a lot of problems for Android phones in terms of market share. So we will discuss the best amongst them here. Your decision to upgrade, not to upgrade or to switch from Android to iOS will be highly dependent on these new features.

1. 48 Megapixel Camera: Some of you may laugh by seeing this. Some will go like, 48 Megapixels, are you kidding me? There are a lot of Android phones out there with far higher Megapixels. So this shouldn’t be something that Android should worry about. Well let me explain. First of all we all know that iPhones have one of the best mobile phone cameras out there. Competing with the likes of Huawei, Samsung, Xiaomi etc. who have higher Megapixel counts over the iPhone. The difference here is quite huge which shouldn’t even be a competition. For example, Huawei’s currently reigning camera king the Huawei P50 Pro comes with a 50MP main camera. Samsung’s Galaxy S22 Ultra comes with 108MP main camera, Xiaomi 12S Ultra rocks a 50MP Leica lenses while the iPhone 13 Pro Max only manages 12MP main lens. Yet the iPhone is able to go head to head with all the top flights in the camera department. If Apple could do this with just 12MP cameras, then guess what they can as well do with a 48MP camera.

Safety Features Of The iPhone 14 Series

2. Crash Detection : Do you see what Apple is trying to do here? They are making sure that most users of the old iPhones will upgrade to the iPhone 14. Not just them, this feature will definitely cause some Android users to also switch to the iPhone. It is about safety here and everyone cares about their safety. What this feature does is that it can detect when you are moving on a high speed such as driving, riding on a motor bike or even riding a bicycle. Ones something goes wrong on the way and you fall off or involve in an accident, your phone automatically calls for emergency help after 10 seconds. This exclusive feature to the iPhone and the Apple watch 8 series can surely cause a knock off in market share of Android phones. 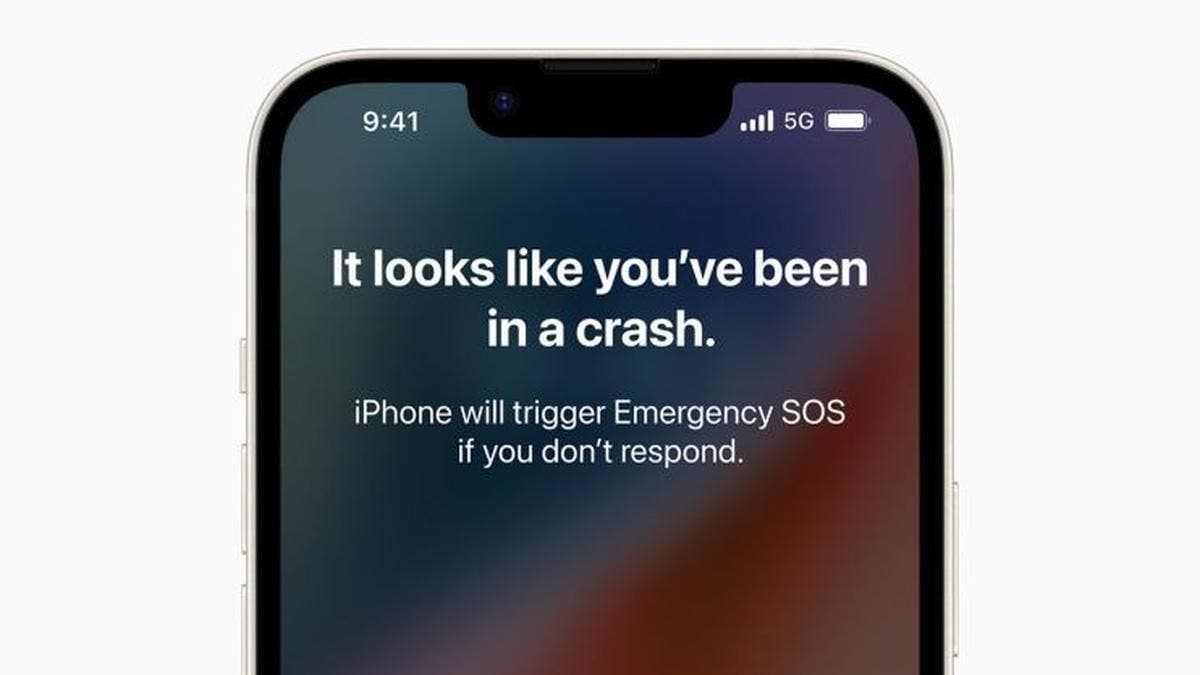 3. Satellite Service : Another great selling point of the iPhone 14 series would be this particular feature. Anyone who loves to go on adventures will sure feel safer than ever that they have the iPhone 14 Pro Max with them. I mean, you can’t get lost or go out of coverage area anymore. Thanks to the sky piercing tech you have on the iPhone 14. With the satellite service, you can send and receive emergency messages and call for help when you find yourself lost in the hood. Also, because this is a satellite service messaging, your precise location can also be detected by family and friends. So you can sip some wine and wait in comfort, knowing that your iPhone’s satellite service has got your back. This iPhone 14 Pro Max Feature Is The Talk Of Town

4. Dynamic Island : And now this is the main selling point. It looks as if the more Android tries to look and behave like iOS, the more iOS distances itself from Android. Apple decided to let go of the notch for good and replace it with a pill shaped center cutout. But they did something really cool with it this time around. Something that no one expected from Apple. There was so many rumors about the features of the latest iPhone ahead of the launch date. But not many people could see this coming. So Apple decided to move the top notifications to a more interactive area. Whether it is a new message that you received, playing music, connected to charger etc. All notifications will now display with beautiful animations around the notch. A lot of people don’t really like notches and cutouts as they find them quite distracting on their phones. But what Apple has done with this cutout will be so useful. So useful that you would not like them to ever take it off. I see this as the beginning of something new, a new Era for how notifications will display on your phone.

Next Nintendo Switch OLED gets a Pokemon Scarlet & Violet edition