Despite the change of government, the US seems to keep its policy to go against China in a new kind of “cold war”. According to recent reports from Reuters, Biden’s administration is preparing a new major move to prevent the Chinese industry to grow bigger than the US. Apparently, the White House is preparing a new set of sanctions that may stop the exports of sub-14 nm semiconductors with AI capabilities as well as chipmaking tools. This seems to be a direct response to the recent advancements made by the Chinese semiconductor industry. After Huawei’s demise, we saw Chinese companies moving to strengthen the country’s chipset manufacturing capabilities. Moreover, the Chinese government is considering strict measures to force companies to invest in Chinese chips. However, the United States seems determined to prevent Chinese growth in this area. 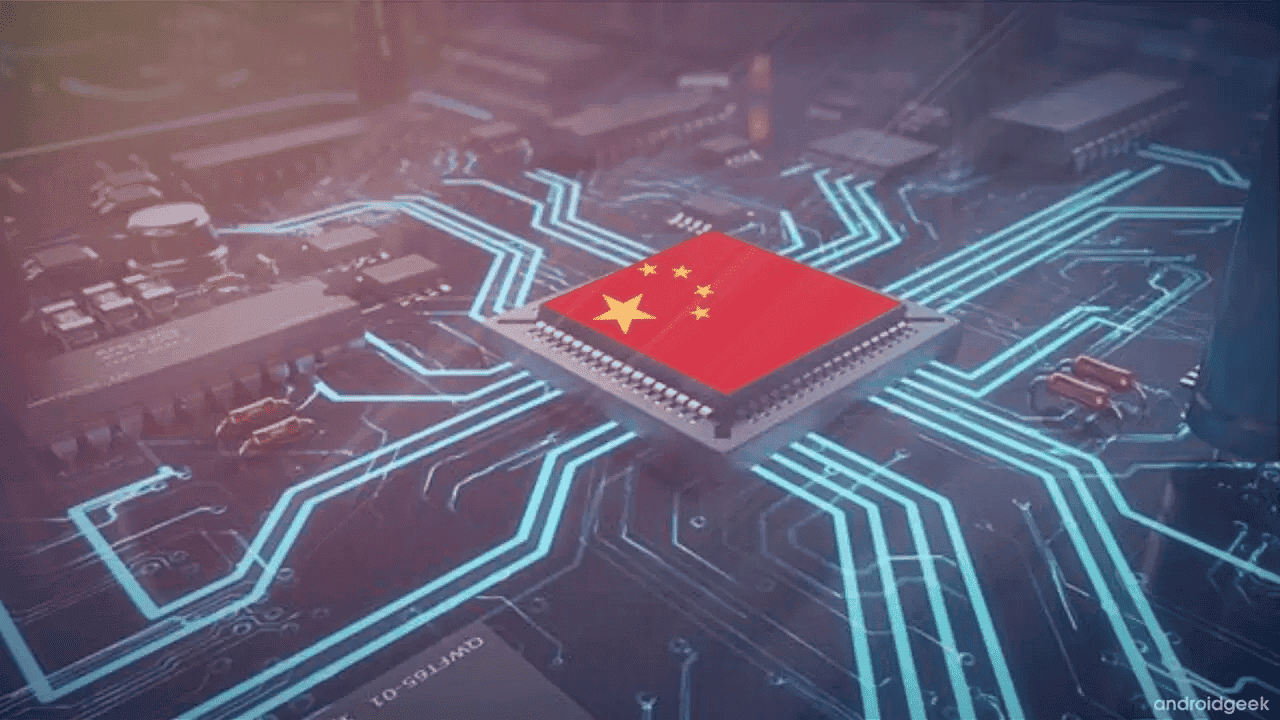 The Commerce Department has already sent out letters to some of the big companies in the industry that work with China and provide chips to China-based companies. These companies include big names such as NVIDIA, AMD, and Intel. Most of the companies have already acknowledged these letters. However, their officials are still not ready to comment on the case. Apparently, the move will require US companies to only work with China once the Commerce Department has approved them. Therefore, the United States is tightening the business, but not completely prohibiting companies to work with China. However, it will certainly bring headaches to these companies and make them consider some factors before proceeding with negotiations with China.

Worth noting that only companies receiving the letter will need to comply with the new policies. However, the Commerce Department is working with Biden’s administration to produce rules that will cover the entire industry. Once that goes official, then the situation will be more complicated for any company dealing with China in the chip territory. Other companies that may also need to comply with the new rules include Dell, HP, and Super Micro Computer. These aren’t chipmakers but may also have their access to China denied due to the use of US chips. 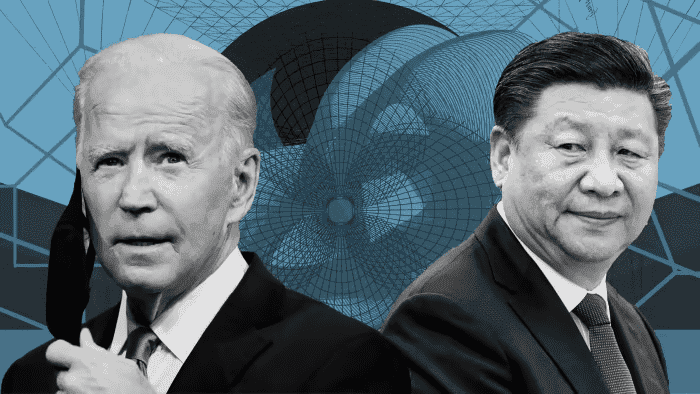 Obviously, this represents a new round of challenges for the Chinese industry. While the local industry is determined to enhance its efforts in the category, it is still miles behind the dominant players in this territory. Currently, the USA, South Korea, and Taiwan are the predominant forces in this category. This could even lead to a new round of tensions between China, Taiwan, and the USA. The situation certainly isn’t improving. Apparently, the Biden administration is even seeking support from allies to make the ban more effective.

Curiously, recent reports suggest that the US is considering relief for Huawei’s situation. However, we don’t know exactly if that “relief” will be real.