Although they are difficult to spot, Samsung would have made some cosmetic tweaks for the upcoming Samsung Galaxy S23 launch.

As 2023 approaches, there will be a new generation of Samsung’s high-end devices. The Galaxy S23, which will be released at the beginning of the year, could lack in one area compared to the Galaxy S22.

And it is that the company would be changing a feature of the design of its newest generation of smartphones for the worse. Fortunately, it would be a subtle adjustment that no one would be able to see with the naked eye.

Although similar to the reports about the use of the Snapdragon solely, we will have to wait for the presentation to see if it is real or not, it is neither the first nor the last manufacturer to do so.

The bezels on the Samsung Galaxy S23 will be somewhat thicker than those on the S22. 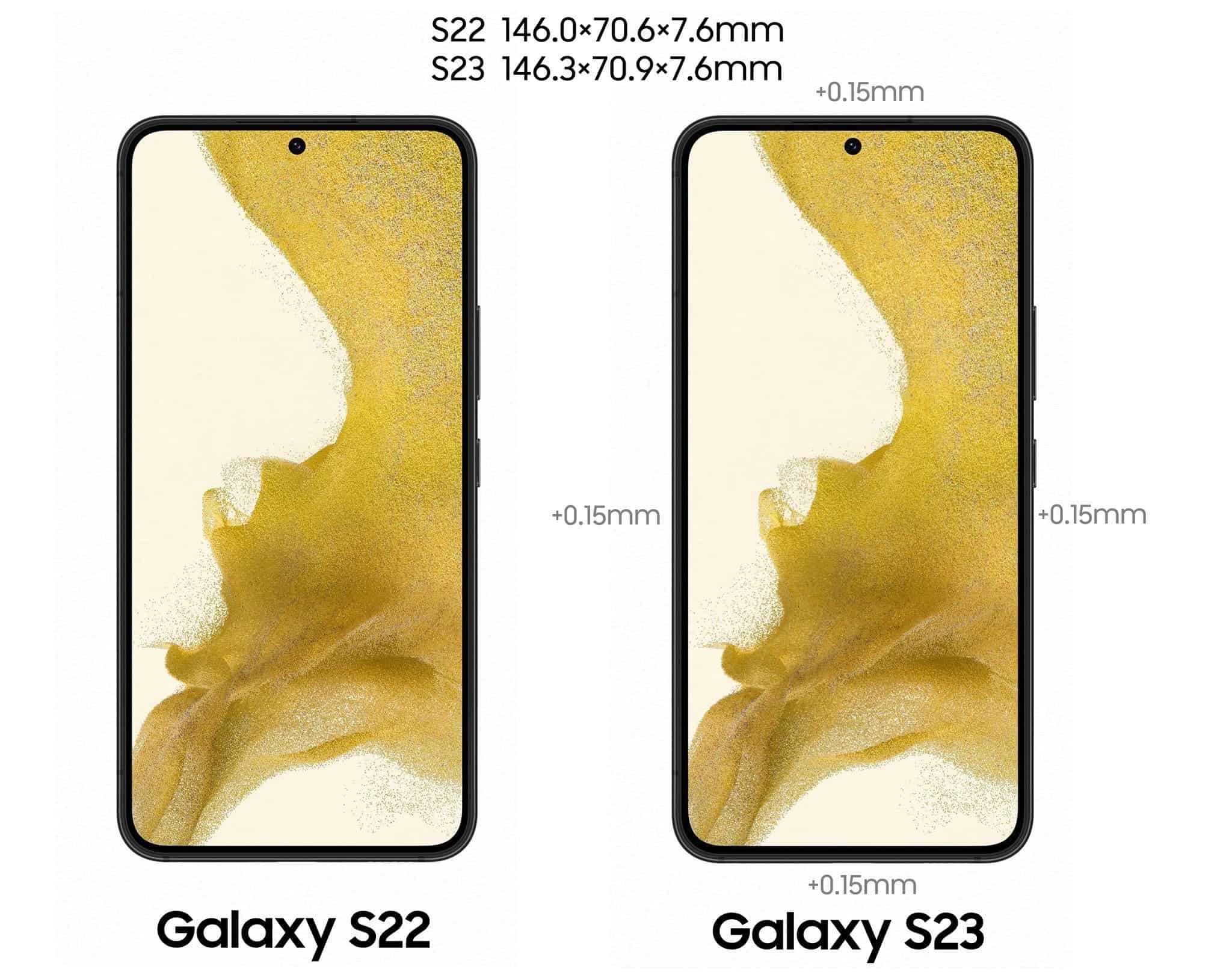 For some time, Samsung would have been developing the next-generation Galaxy S, and with the S23, the companywould have decided to significantly thicken the bezels around the screen.

Although it is odd that Samsung has taken this choice. The shift is really slight and it is difficult to see the difference between the previous generation and this one. For the S23, this represents an increase of 0.15 mm on all sides.

According to Ice Universe‘s leaks, the S23 Plus model has a 0.20mm size increase. Only these have so far surfaced. So it’s probable that the Galaxy S23 Ultra won’t feature many visual upgrades over its predecessor.

The change is not very obvious at first look. But it will be important to examine how it manifests itself when holding the mobile device. However, we will have to wait and keep tracking the development of leaks and rumors in the upcoming weeks. We will keep you updated on this regard so keep tuned with us.

Previous Elon Musk disagrees with over 70% of Americans

Next Apple WatchOS 9 Has A Big Problem, Don't Update Your Watch Yet