Users’ questions concerning the front panel of the upcoming Xiaomi Civi 2 smartphone, which features an oval notch in the upper center of the display, were addressed by Hu Xinxin, Xiaomi’s product manager. She claimed that this had a straightforward explanation: The Xiaomi Civi 2 is focusing on the camera quality. The smartphone’s front camera, which has a large space, will enable users to capture very high-quality selfies.

She claims that the Xiaomi Civi 2’s dual 32-megapixel front cameras has two identical sensors, much like the eyeballs. Xiaomi also didn’t want to skimp on the resolution or the overall quality of the images. She also mentioned that the primary camera has a Sony IMX766 image sensor and an ED optical glass lens, which offers greater picture quality at the corners when shooting during the day, more light transmission, and improved noise reduction while shooting at night.

The Civi 2 runs the Mi Imaging Brain system, which enhances the camera launch speed and shutter speed in all situations, including night mode, compared to its predecessors, in addition to a considerable boost in the hardware of the cameras.

Early on, a picture of the front panel of the Xiaomi Civi 2 surfaced online. And it was immediately apparent that the design was a copy of the iPhone 14 Pro. About 100,000 customers have already placed orders for the newest smartphone from Xiaomi, the Civi 2. 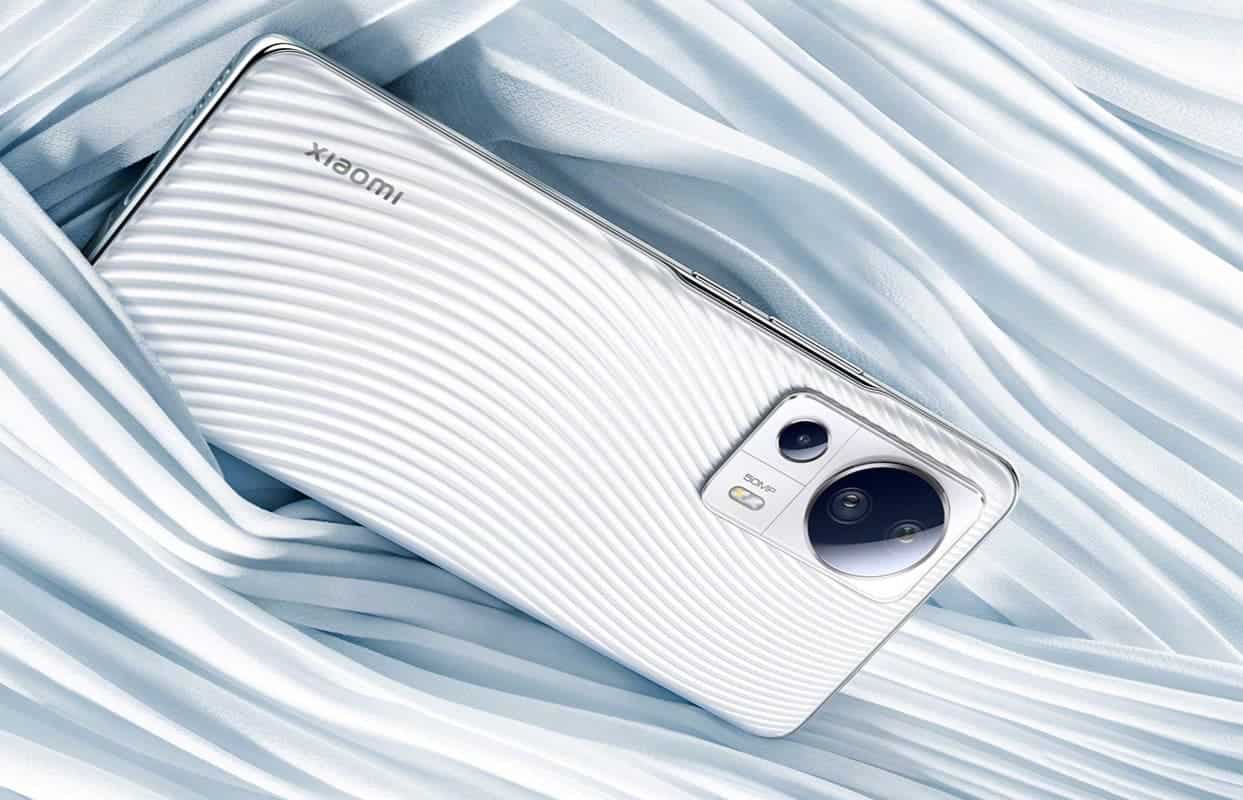 The smartphone would have a 7.23mm thickness and weigh 171.8g, according to earlier teases. It will run the Qualcomm Snapdragon 7 Gen 1 SoC, albeit the company hasn’t confirmed this publicly. In addition, the smartphone will arrive with a new stylish design and a big rear camera as you can see in the photo.

The next Civi 2 will probably be available outside of China. Unlike the original Xiaomi Civi and Xiaomi Civi 1S. The precise marketing name, however, is yet unknown. But we will discover more details in the upcoming weeks, through the new leaks and official confirmations. So keep tuned with us for more details in this regard.

Next Ulefone Armor 15 uBuds Inside VS. Popular TWS Earphones