Huawei was on the verge to become one of the leading forces in the smartphone market. In fact, the company was the only one on the Android side threatening Samsung’s domain. However, the US ban and its sanctions destroyed the company’s dreams. Huawei is still around, because it’s a giant in terms of technology, and can always rise from the ashes. However, its devices are not very interesting to global customers. Regardless of the technology employed inside them. Now, the company is bringing the Huawei Mate 50 Pro to a global audience, but you probably won’t buy it.

The Huawei Mate 50 Pro was unveiled in China earlier this month. The device has been expected since the last year and delayed multiple times. The phone brings a lot of good specs. For instance, it has the Qualcomm Snapdragon 8+ Gen 1 SoC. However, it drops the 5G connectivity due to the US sanctions. The phone has up to 8 GB of RAM and up to 512 GB of Storage.

Moving around to the back, we have a 50 MP main camera with XMAGE imaging technology and variable aperture. The XMAGE system is the replacement for Leica imaging. As you may know, Leica left the Huawei boat to embark on a new venture with Xiaomi. So, the Chinese company had to bring a proper replacement and invested in its own imaging division. There is also a 64 MP periscope camera, and a 13 MP ultrawide shooter. 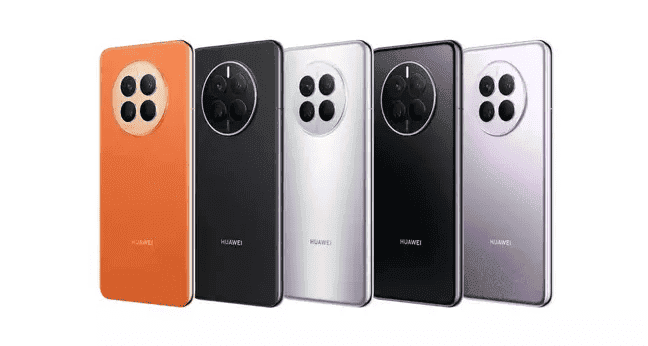 Interestingly, the Huawei Mate 50 Pro carries satellite connectivity in China. However, that won’t make way to the global variants. Furthermore, the phone has HarmonyOS 3 in China. That’s the company’s software takes to replace Android. However, the global units are getting EMUI 13 which is most probably based on an old Android version. And here comes one of the reasons that push global customers away from this phone – the lack of Google services.

A flagship without 5G and Google Apps

As usual, the new flagship will not come with any Google Mobile Service. Huawei equips it with its own AppGallery and Mobile Services. However, for several customers in the market, there is no way to leave Google’s ecosystem. The lack of 5G connectivity, may also be a big barrier for customers. After all, the phone is not cheap. For the base price of €1,299, you can certainly get something with 5G connectivity. For some, 4G LTE may still be enough. However, 5G is around for years, and if you value your money, you’ll want to get something with the latest tech available.

The Huawei Mate 50 Pro draws power from a 4,700 mAh battery with 66W fast charging. There is also support for wireless charging at up to 50W. 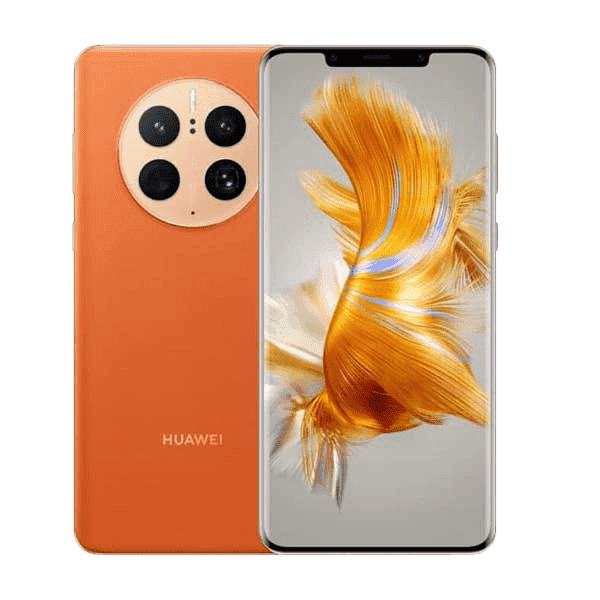 The Huawei Mate 50 Pro may not be the most attractive flagship for global customers. After all, as we’ve mentioned, it lacks 5G connectivity and Google Mobile Services. However, it may have a good performance in places where this isn’t a deal-breaker. Also, the device can be attractive for those who just want to experience the company’s latest technology.

One thing we know, Huawei didn’t give up the global market. Despite the constant challenges, the company is not closing itself to the Chinese market. Hopefully, the company will figure out how to bring 5G to its smartphones.

Although it may not be super appealing for global customers, the Chinese audience tells another story.

Previous iPhone 14 Pro / Pro Max is down with more issues