We believe that for some users, the OnePlus Nord CE 3 will sound like a downgrade. Well, the device will bring the Qualcomm Snapdragon 695 5G chipset. This seems to be the favorite option of certain brands in Qualcomm’s mid-range portfolio. The Snapdragon 778G would be a much better option, and at this point, it is also cheaper. The chipset is decent but is also present inside the Nord CE 2 Lite 5G. The phone will also bring 8 GB or 12 GB of RAM and with 128 GB or 256 GB of Internal Storage. 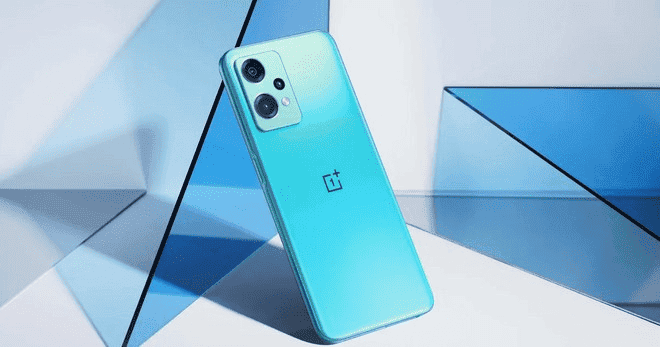 Perhaps, that package of specs will sound familiar to some users. That’s the usual mid-range configuration that we often see in Oppo or Realme mid-range phones. It’s not a surprise to see it again on the OnePlus Nord CE 3. After all, the ties between these brands are really strong.

The OnePlus Nord CE 3 sounds like a downgrade in display since the Nord CE 2 had an AMOLED screen. The performance may be similar in real-world usage, but we don’t see a reason to upgrade if you have a Nord CE 2. The phone is expected for the first quarter of 2023. Perhaps, the biggest upgrade here is on the camera and charging speed.

Next Asus ROG Phone 6 Pro is also foldable, but folds only once