The smartphone draws power from a 5,000 mAh battery. We assume it will be paired with 67W fast charging just like the Pro+ model. The standard Realme 10 4G and the 5G variant will bring the same battery capacity. However, the charging speed will be limited to 33W. The Realme 10 Pro charges via a USB Type-C port, and the 3.5 mm audio jack is also present. The smartphone has dual-SIM capabilities, and we believe it also has support for micro SD cards. The listing suggests “256GB” as the limit for extended storage. However, this is yet to be confirmed. 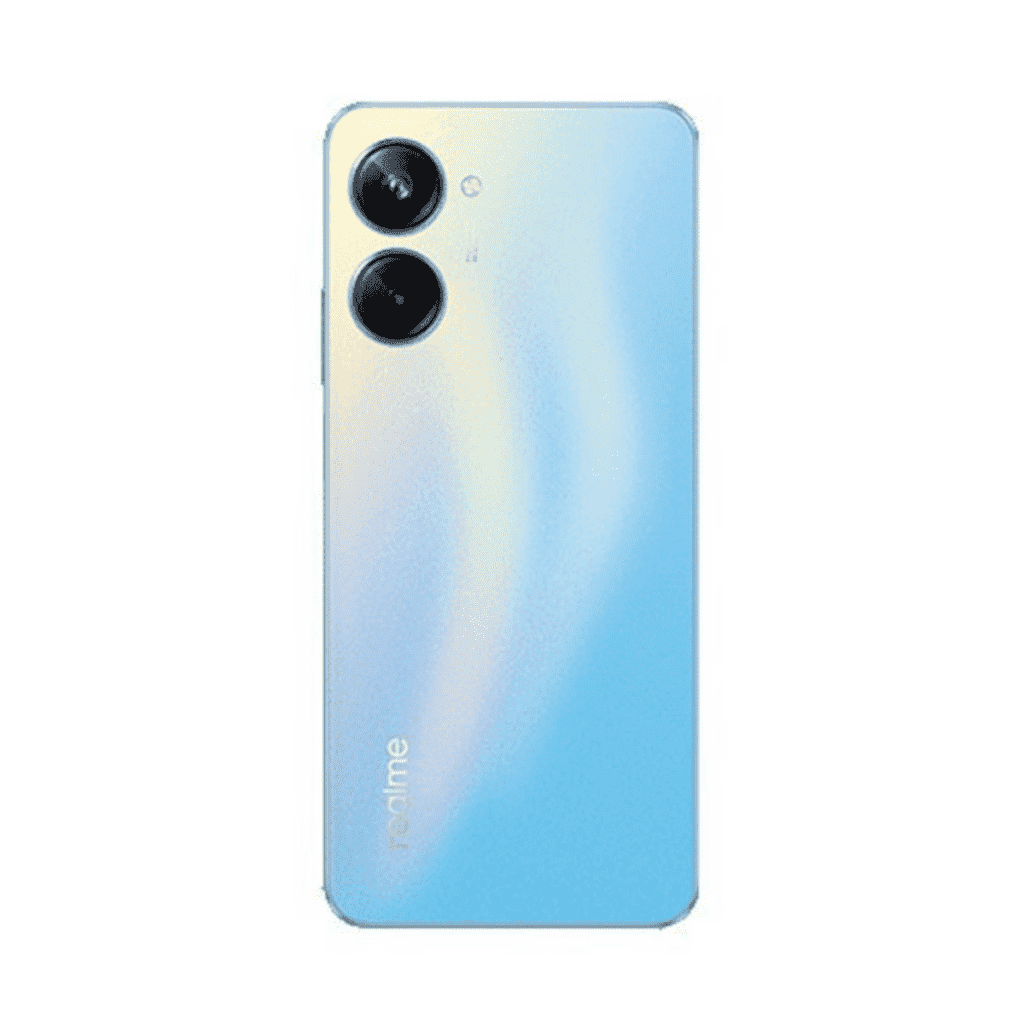 The camera department sounds like a big disappointment. The Realme 10 Pro has a triple-camera array with a 16+2MP+2MP camera arrangement. The main module probably is a 64 MP shooter that produces 16 MP default shots with pixel binning tech. Until here, everything is fine, but the other modules are just disappointing. The phone has two 2MP cameras for macro and depth sensing, and there is no ultrawide snapper. This will lift some controversy, after all, the Realme 9 Pro had one. So, where is the improvement in this sequel? It brings a lesser camera and the same chipset. Apparently, only the Pro+ will have an ultrawide shooter.

According to the leak, the Realme 10 Pro will cost CNY 1,900 for the 12 GB / 256 GB unit. That means $260, which is an attractive price considering today’s standards. However, the device may cost more once it reaches other markets. The device may be interesting for newcomers, but those who own a Realme 9 Pro will not see a reason to upgrade.

Previous Samsung's mid-range smartphones started getting One UI 5.0 much sooner

Next AnTuTu unveils the most powerful Android smartphones