Ever since Elon Musk took over Twitter, there have been some uncertainties in the company. His first line of action was to fire some executives of the company, including its ex-CEO. Subsequently, the company sacked no less than 50% of its workforce. The number exceeds 3000 employees. Elon Musk eventually announced that Twitter verification will now cost some cash. According to Musk, users with the “Blue Tick” will have to pay $8 every month. While the Blue Tick will remain, it will basically signify a “public figure” or one that can afford it. Twitter will now have a new symbol for the identification of official accounts. This new symbol will be gray in colour. This gray symbol will be for accounts that are credible and represents the actual person or organization. 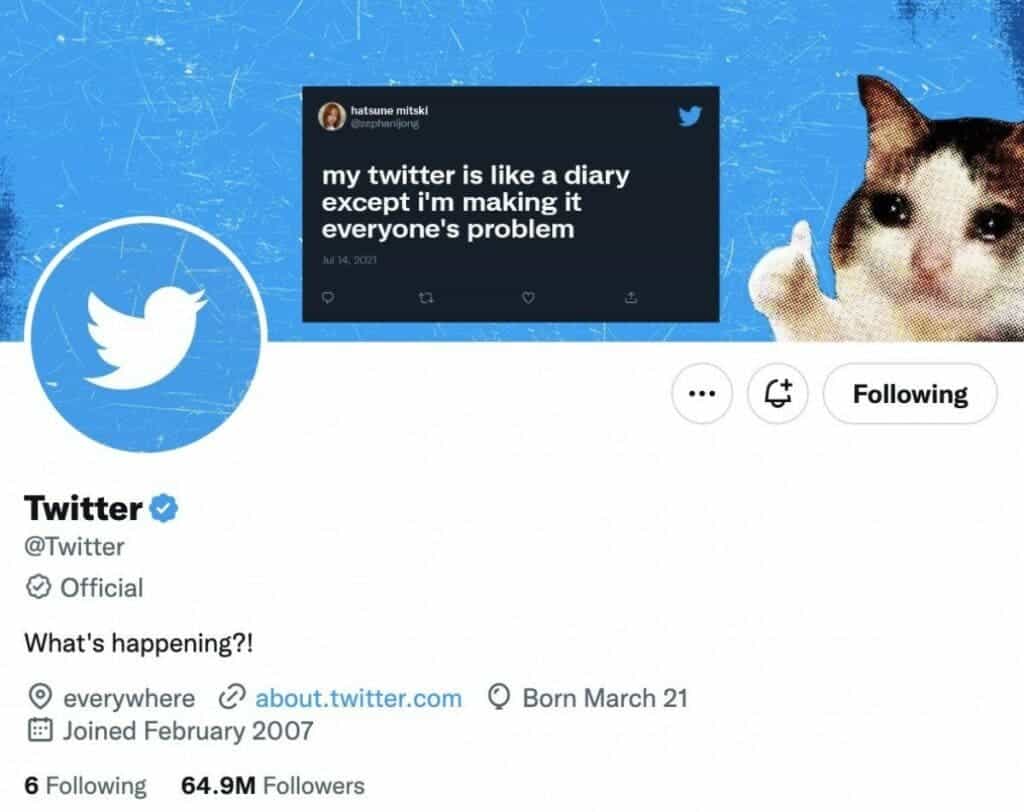 The gray symbol will be “Official” with a gray tick. At the moment, no Twitter account seems to have this symbol. Although, there were reports that some popular media outlets had the symbol. It appears that Twitter briefly tested it.

Esther Crawford, Twitter VP, did some explanation regarding this new symbol. She says that not all previously verified Twitter accounts will get the new “Official” label. Also, this new label is not available for purchase. Just like the previous verification, a short list of people can get the new label.

According to the VP, “accounts that will receive it include government accounts, commercial companies, business partners, major media outlets, publishers and some public figures”.

Read Also:  Check out the new features that Elon Musk will bring to Twitter

According to market research firm Apptopia, the average daily downloads of Twitter have risen sharply in recent days. The average daily downloads in November were up 28% compared to the previous month. The downloads were up 46% compared to September this year. Data shows that on November 3, the Twitter client was downloaded 637,000 times by users. This is the highest single-day download since May. It is also about twice the single-day download in June.

Next Bunch of discount coupons for Ultenic Black Friday deals