Elon Musk is an influencer. No one can deny this. Whatever he says or does go viral. This is also true for negative activities. For instance, 50% of the staff was fired off when he began managing Twitter. This went viral as well. Almost all major tech firms began acting in the same way. We know Meta will lay off over 11,000 employees, the largest layoff in 2022. Today, Disney sent an official letter informing its leads about the firm’s cost-cutting decision. The Disney layoffs don’t differ from others in terms of reason.

Disney Layoffs Have The Same Goal – To Cut Costs!

Disney CEO Bob Chapek said in the letter that they have decided to cut costs to “achieve the important goal of reaching profitability for Disney+ in fiscal 2024.” CNBC has found that Disney is going to limit additions to its workforce. However, the decision doesn’t refer to its “most critical, business-driving positions.” But none of the other teams will get new members. The firm CEO even said there would be “some staff reductions.” They are looking at all aspects of the business to discover where they can save money. 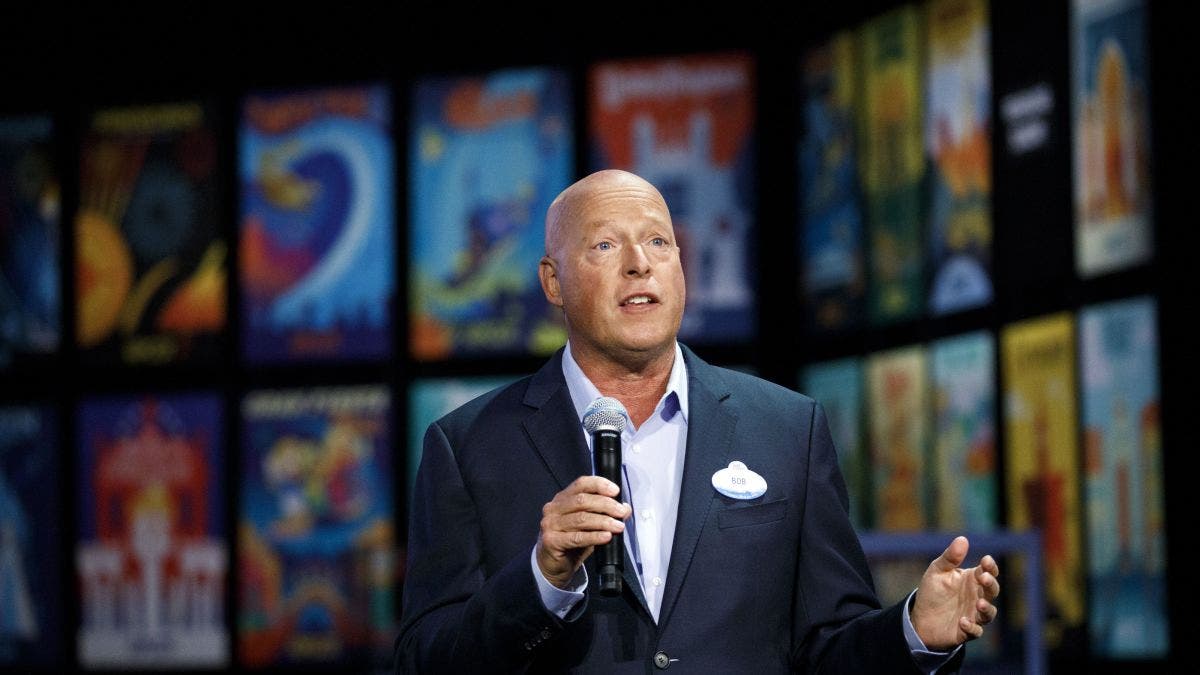 Disney came to such decisions after the previous-quarter earnings report. According to it, the streaming company got 12.1 million new subscribers in the fourth fiscal quarter ending on October 1st. At the same time, its operating loss increased from $0.8 billion to $1.5 billion.

Disney wants to increase income due to offering its services at higher prices and showing ads. Chapek said that they are confident in reaching the targets. For this, Disney shows it will go to extreme measures.

At the moment, Amazon, Microsoft, Salesforce, Meta, Twitter, and other tech giants have already announced mass layoffs. So Disney and other streaming services will follow in their footprints. We mean the economic downturn makes all firms revise their strategies and current plans. But what’s interesting, they do this after good quarterly results.