When a regular car gets into an accident, it is not news. However, when it is a Tesla, it makes the headlines. This is because Teslas come with autopilot and other features that are complex. Thus, when a Tesla is in an accident, the first question is “Was the driver using autopilot?”. A driver in China was driving a Tesla car to a stop. Suddenly, the car lost control and ran 2 kilometres at high speed. In the process, it hit two motorcycles and two cars one after another. The accident left two people dead and three injured. At the moment, the accident is still under investigation.

Watch a video of the accident here 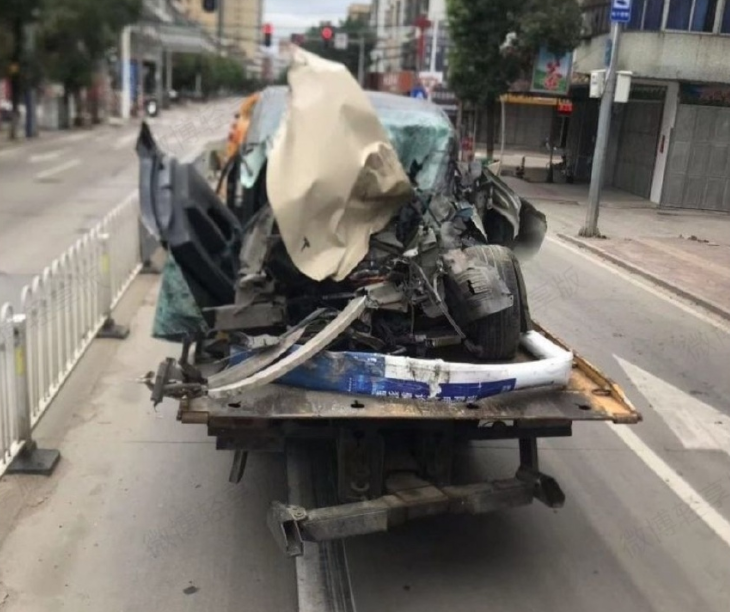 The man’s son, Mr Zhan, told Jimu News that his father was 55 years old. He used to be a truck driver. He had more than 20 years of truck driving experience and was in good health. The driver was driving a Tesla Model Y when the accident happened. The car is a new car transferred from a friend in early November last year. The traffic police test already ruled out the possibility of his father’s drunk driving and drug driving. The police now want to test the vehicle to ascertain the cause of the accident. 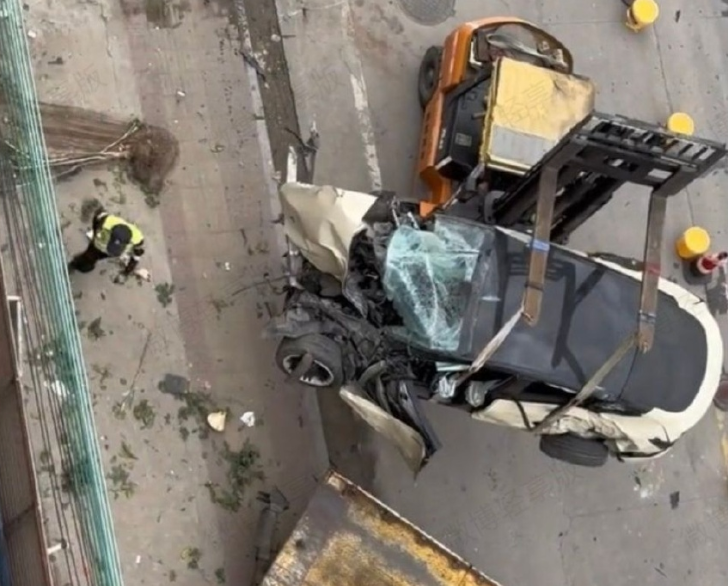 In response to the incident, Tesla officially responded to Sina Auto saying:

“It can be seen from the existing accident video that the brake lights have not been lit for a long time during the high-speed driving of the vehicle. This is consistent with the situation reflected in the background data:

1) The vehicle switch has been deeply pressed for a long time, and once maintained 100%;

2) There is no action to step on the brake throughout the process;

3) During driving, the driver briefly presses the P gear button four times, and then quickly releases it, and the brake light also quickly turns on and off”.

At present, the police are seeking a third-party identification agency to restore the truth of the accident. At the moment, the driver of the Tesla Model Y is still in the hospital.