The much-awaited Vivo X90 series has passed through the Geekbench benchmarking website ahead of its impending launch. Notably, Vivo is on the verge of unveiling the new X90 series smartphones.

To recap, Vivo recently confirmed that the X90 series will launch in China on November 22. After going official in China, the X90 lineup will hit store shelves in other regions as well.

Furthermore, the lineup will comprise three smartphones including the highest-end X90 Pro+ 5G. Aside from this, the series will include a base X90 and an X90 Pro 5G smartphone. 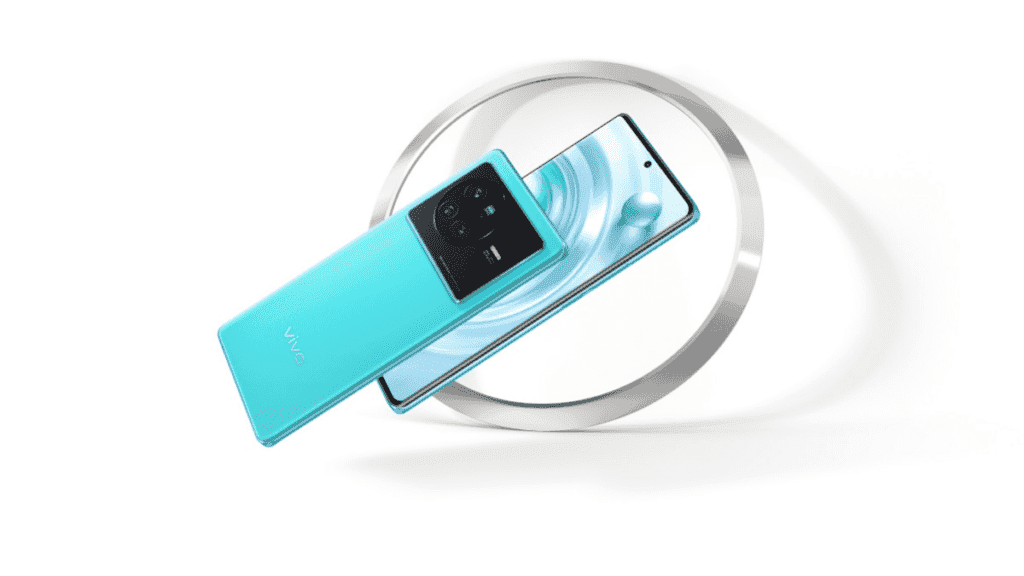 Now, a Vivo X90 series handset has appeared on the Geekbench website ahead of launch. According to the Geekbench listing, the purported handset could either be the Vivo X90 or X90 Pro.

The X90 Pro+ 5G will reportedly get a Snapdragon 8 Gen 2 SoC. However, the X90 and X90 Pro are likely to pack a new flagship SoC from MediaTek.

In fact, leaked specifications of the Vivo X90 suggest the handset will use a Dimensity 9200 SoC to draw its power. The alleged Vivo X90 series device carries model number V2241A on the Geekbench website. 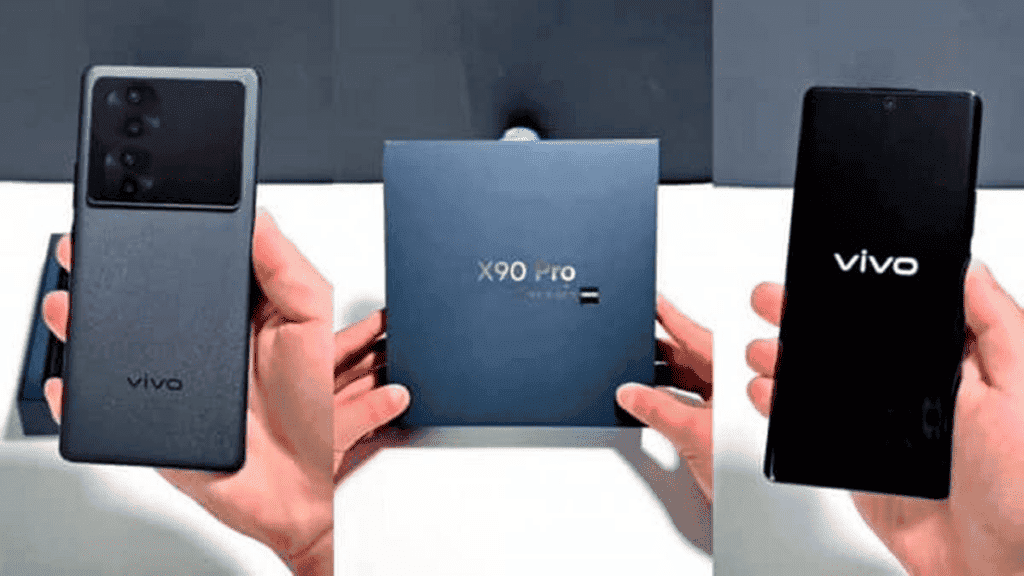 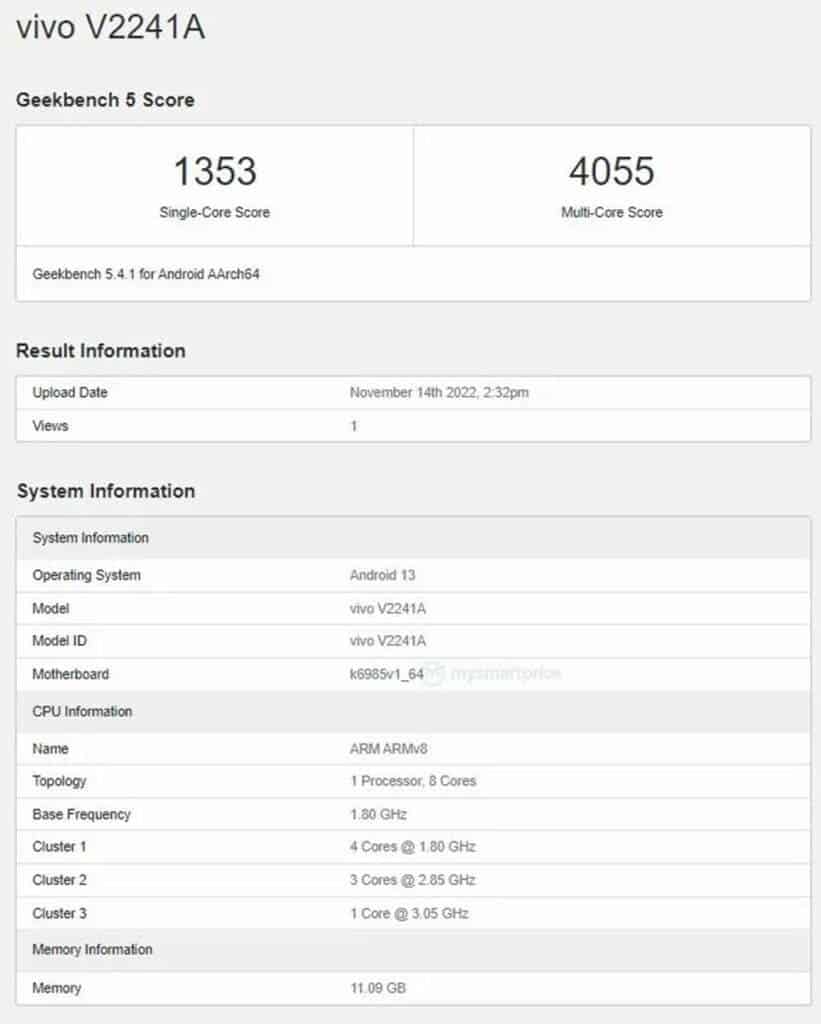 To recap, the processor’s GPU benchmark results recently surfaced online. The chip appears to perform better than the Dimensity 9000+ SoC, A16 Bionic SoC, and the Snapdragon 8+ Gen 1 SoC. More details about the X90 series could surface online in the coming days.