The iQOO 11 Pro smartphone’s India launch timeline and a myriad of key specifications have surfaced online ahead of launch. iQOO is on the verge of unveiling new 11-series smartphones for the Indian market.

Notably, the flagship series is likely to comprise the standard iQOO 11 and iQOO 11 Pro smartphones. iQOO is reportedly planning to launch the iQOO 11 Pro first in China. However, the handset will arrive in a slew of other markets as well. 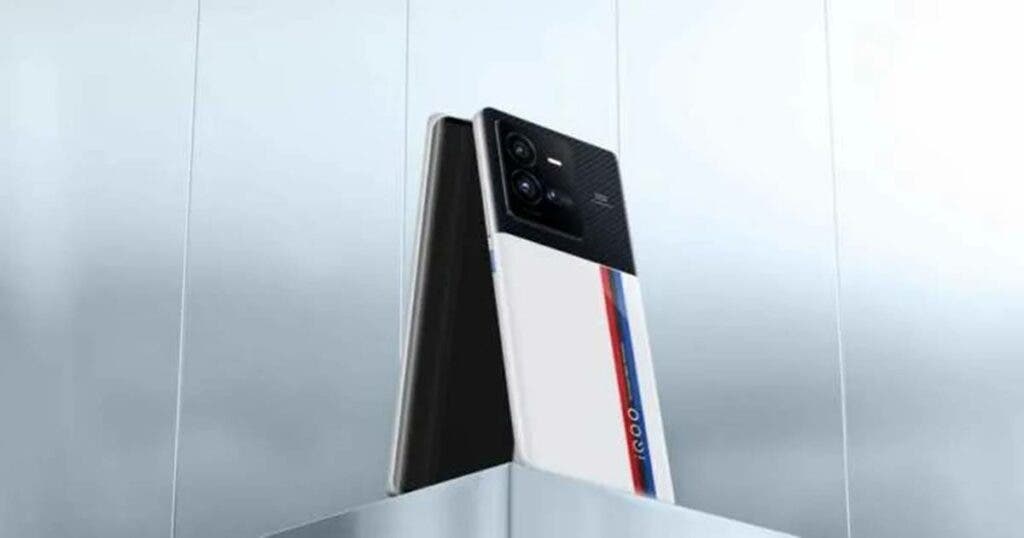 To recap, tipster Paras Guglani indicated that iQOO is gearing up to bring the iQOO 11 series to the Indian market soon. Moreover, he revealed the Indian variant carries model number iQOO I2209.

The latest report also divulges some key details about the phone. For instance, it suggests the device will come with Vivo’s V2 ISP for improved portrait mode shots and lowlight video recording. 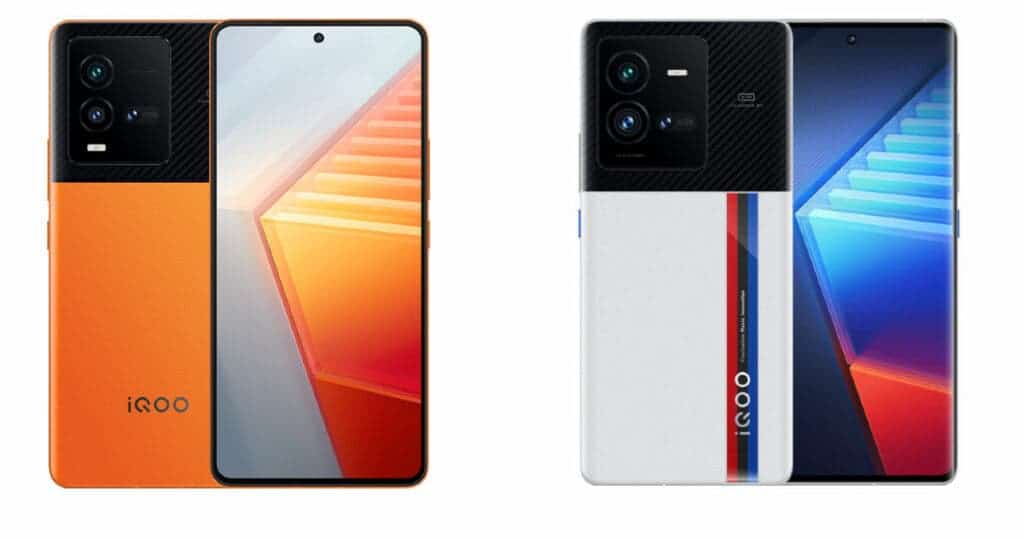 Moreover, the handset will sport a 6.78-inch E6 AMOLED display. A BMW M Motorsports Edition of the handset could also be in the offing. Under the hood, it is likely to pack the upcoming Snapdragon 8 Gen 2 SoC.

Past leaks suggest the phone will feature a display with 2K resolution and a 120Hz refresh rate. Also, it will come with an ultrasonic in-display fingerprint scanner. 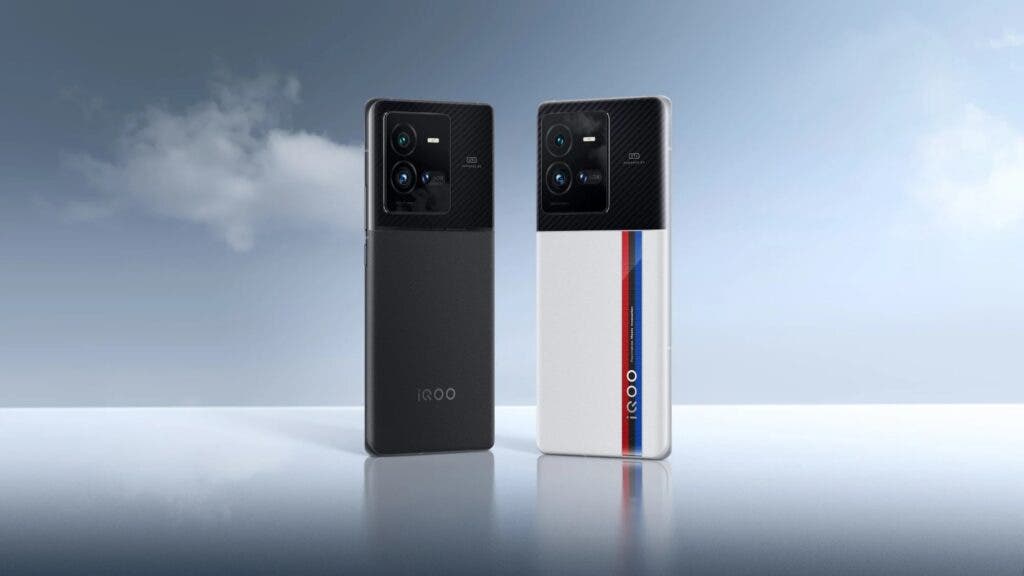 Furthermore, the handset will reportedly ship with up to 12GB of RAM and offer at least 256GB of internal storage. The device will get a triple rear camera setup featuring a 50MP main camera.

Upfront, it will have a 16MP selfie camera. The phone will use a 4700mAh battery to draw its juices. Lastly, this cell will support 200W fast charging out of the box.