All major smartphone brands have launched their folding screen phones. Some of them even have released a few generations of those models. So it’s logical we see new devices from those brands regularly. We know that OPPO will host a new product launch conference on November 23. At it, the company will release the Honor 80 series of flagship phones and a new foldable, the Honor Magic Vs.

Earlier today, various Weibo channels showed real photos of the upcoming Honor Magic Vs. So we already know almost every detail about the phone’s appearance.

Honor Magic Vs Appearance and Specs

The overall appearance of the Honor Magic Vs is similar to the previous-gen model. It still uses an inward-folding dual-screen solution. The rear camera is arranged vertically. It includes three sensors. On the outer screen, we can also find a hole for the selfie shooter. 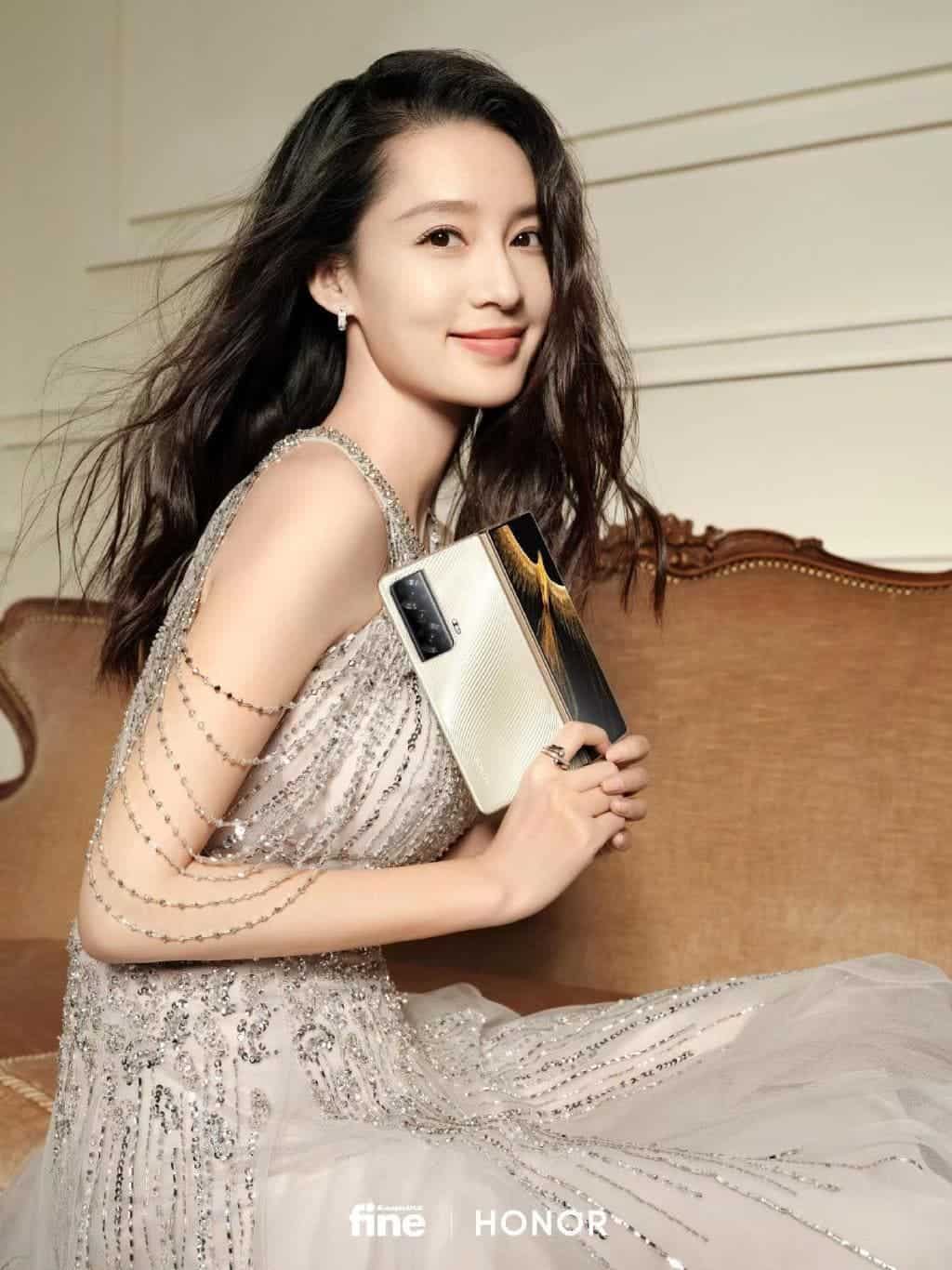 However, the picture does not show the front design. But we can guess that it will be thinner and lighter. The textured design on the back is more fashionable than the previous generation. The phone also supports a stylus.

Before this, we heard that the Honor Magic Vs would sport the Snapdragon 8+ Gen 1 chip. The foldable will also use a dual-battery solution of 2030mAh+2870mAh. The latter supports 66W fast charging.

Honor has improved the hinge mechanism. Plus, it optimized the fuselage structure, reducing the weight. The current foldable is as thin as 14.3mm when folded and 6.7mm when unfolded. So we think the Honor Magic Vs will have more attractive characteristics. 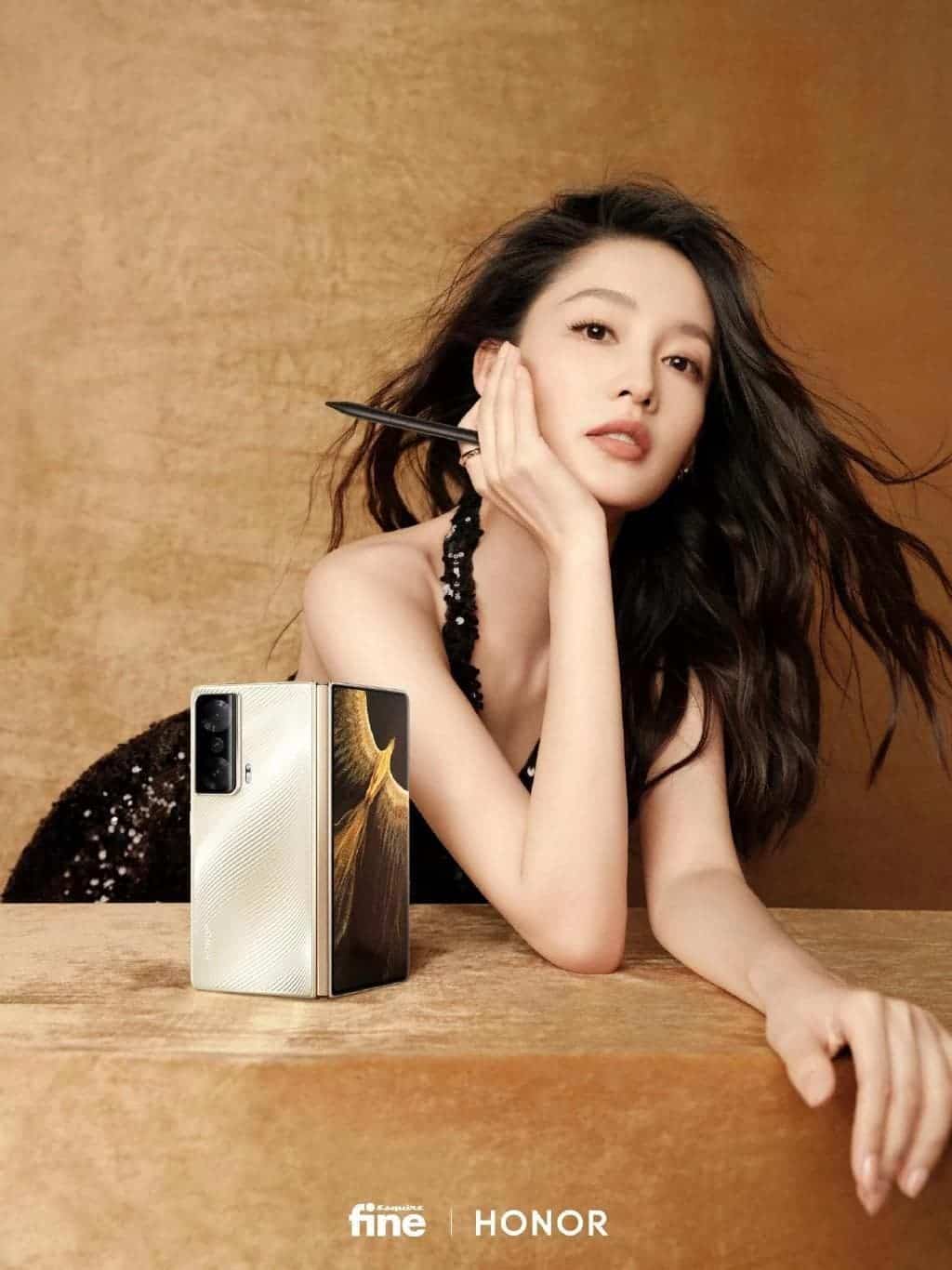 As for other specs, they basically remain unchanged compared with the previous mode. Thus, the screen still boasts a 2K resolution and supports a high-level refresh rate. The current model has a 7.9-inch display with a 90Hz refresh rate support.

There are still many days before the handset hits the market. So we will get more news concerning its selling points.

Next Moto Watch 70 Product Page Went Live Ahead Of Launch