Some iPhone owners seem to be experiencing an odd problem. They claimed that a simple string of three letters was sufficient to cause Safari to crash. There are a number of possible combinations, including “bes,” “wal,” and even “tar”. When Google is the default search engine and you type these terms into the browser’s search box, the bug appears.

Like any other app, Safari has its share of problems, but few have been as bizarre as the one we’re experiencing right now. A simple string of three letters, according to a number of Twitter users, is sufficient to cause their iPhone application to break. The character sequences “tar,” “bes,” “wal,” “wel,” “old,” “sta,” and “pla” are currently thought to be the culprits.

iPhone: avoid typing these three letters because they will crash your Safari browser 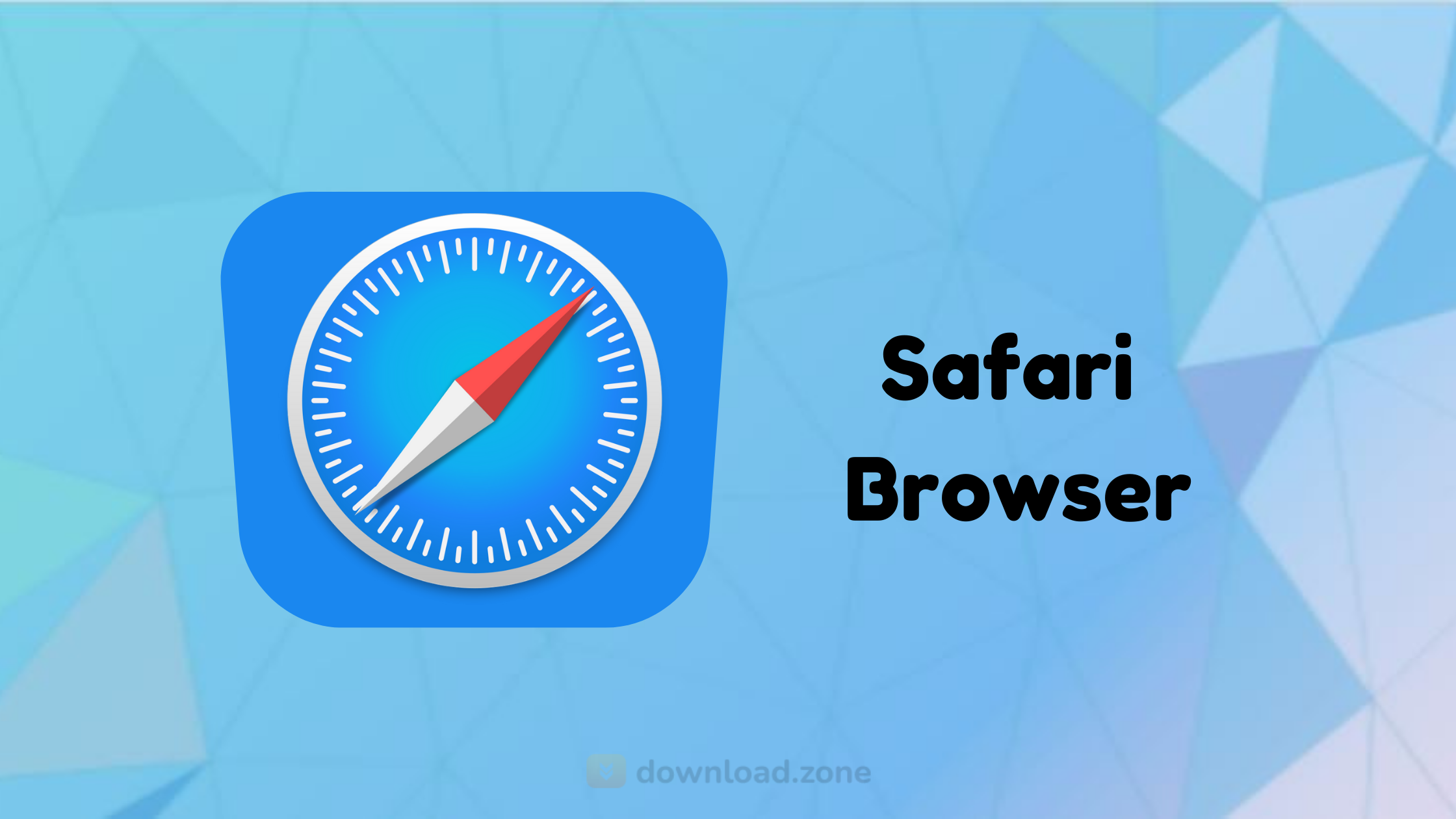 Simply enter these three letters into your iPhone’s Safari search box to start the bug. If you are concerned, the app will then abruptly and immediately close. After more examination, it appears that the issue has a relation with Google. Because it does not occur when a different search engine is in use when Safari is the default search engine.

Why these specific combinations cause Safari to crash is still a mystery. Surprisingly, a few users have brought up the fact that some of them are the initials of popular American retailers like Target, Best Buy, and Walmart: “tar” for Target, “bes,” and “wal.” This doesn’t advance the effort to find a solution. Additionally, Apple has not yet made a formal announcement on the matter.

The issue currently appears to be mainly centered in California and Florida. Therefore, for whatever reason, it’s possible that the bug is on Google’s server side. But it seems to be getting better over time. Changing your browser or search engine should be sufficient to work around this bug if you still encounter it on your iPhone while awaiting a potential Apple update.

Previous Is it Galaxy A54 or Galaxy S23? The two smartphones have the same design